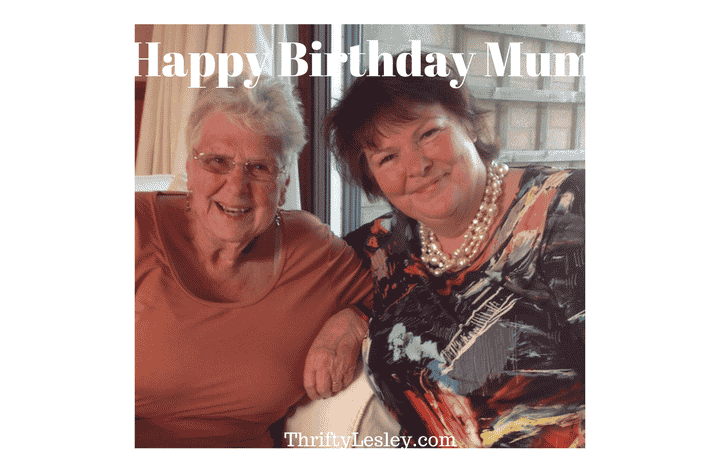 I have got SO much to tell you! Can’t believe it’s been a week again!

On Tuesday – the U3A cookery group came to my house and as last month, I got them to explore more recipes using lots of vegetables. We did the Avocado, Orange and Tomato salad, a very quick and easy salad that I’ve been making for decades and can no longer remember where I got the recipe from. I also demonstrated my new favourite thing Roasted Spiralised Roots. These went down very well indeed and I know that at least two people have made them since. And the third thing (we usually make 3, sometimes 4, things each month) was the Barley Salad I did recently. We have a new member in the group, a man this time, and he was pleased because he has some vegetarian friends and never knows what to make for them.

On Wednesday – I went house viewing with my eldest, her husband and daughter. They live in the Langney area of Eastbourne and wanted to find something in that same area. She had lined up loads of viewings over the next week, and two for Wednesday. The first one was an ex local authority, so solidly built, but in need of renovation. It has a huge kitchen and an equally huge living room, three decent sized bedrooms. There’s a conservatory leading directly from the kitchen amd what will be a lovely little garden that is completely private, not overlooked at all. The second was simply beautifully presented, but absolutely tiny. It reminded me of a caravan in that every square inch was used. We offered on the first house and after a bit of negotiation it was accepted. How exciting! It’s empty, so she should be moving in in a couple of months. Then there’ll be lots of work!

On Friday I went to a very good friends big birthday. It was lovely to see him and husband and lots of people I’ve got to know through him. I went on my own because Mike was bugged. He had a horrible deep hacking cough and a scarlet nose. Poor love.

Saturday was curry night with my youngest and her family as part of a birthday treat for her husband. She also went fishing overnight with him. A big treat for him apparently, but not something I fancy doing. They’re off to Venice again at the end of the month, also for his birthday.

On Sunday it was my mums 90th birthday and we drove up to Hackleton, near Northampton, to see her. I’m very lucky to get to my age and still have my mum. My sister had organised a barbecue in the garden. The sun was shining and it was a glorious spring day. We stopped off at a service station on the way up and met my brother and girls on their way up, which was funny. There’s a good picture of her, and a crap picture of me, at the top of the post. My face looks like it’s been inflated!
.

Monday meant plants this week. The chap who did the plan for me came up with his trailer full of plants, then spent an hour putting them all into  position until he was happy with them. Then he toddled off and I spent the whole afternoon planting them. I’m hoping his selection of plants will work better than the ones I have tried. 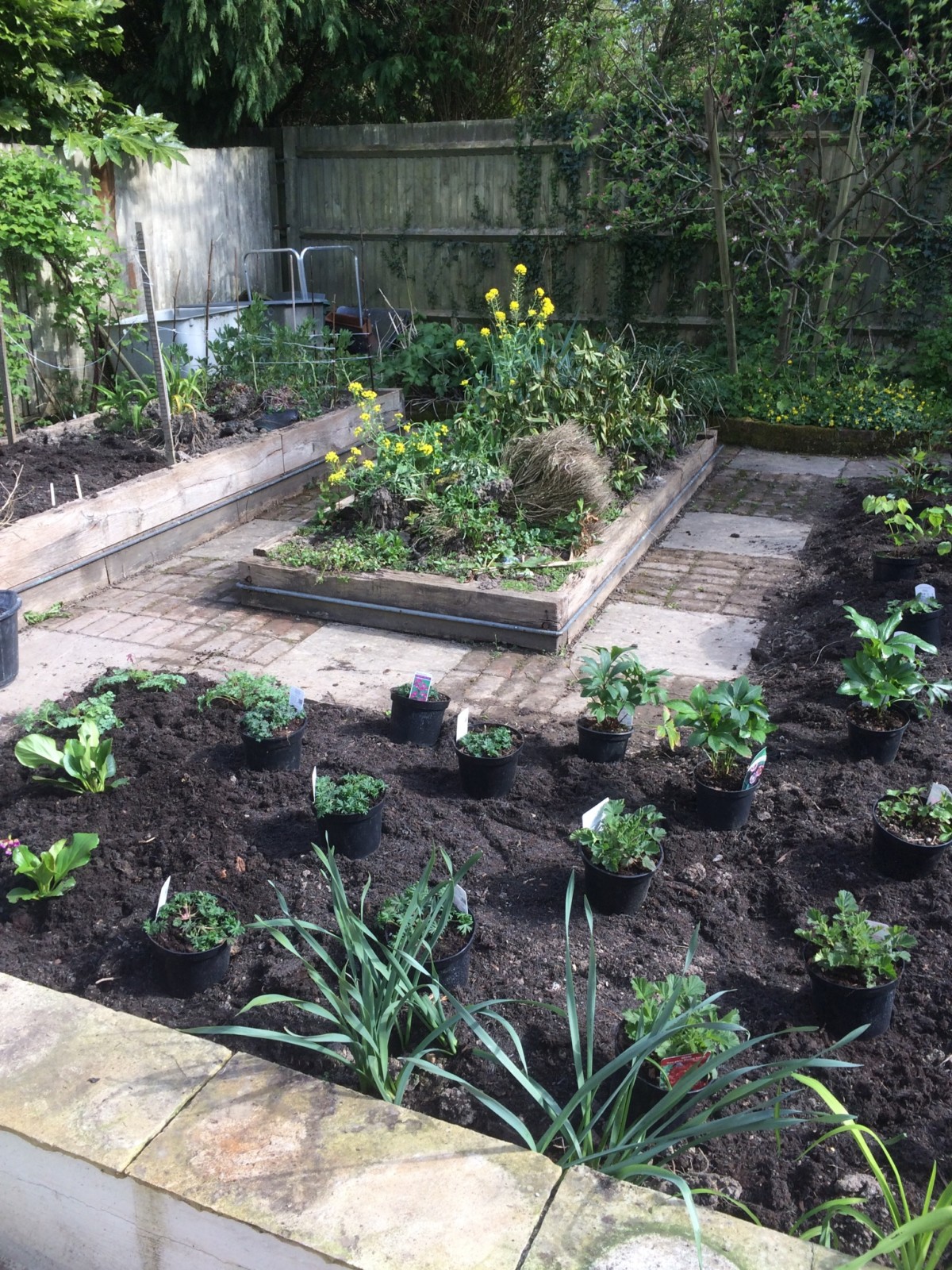 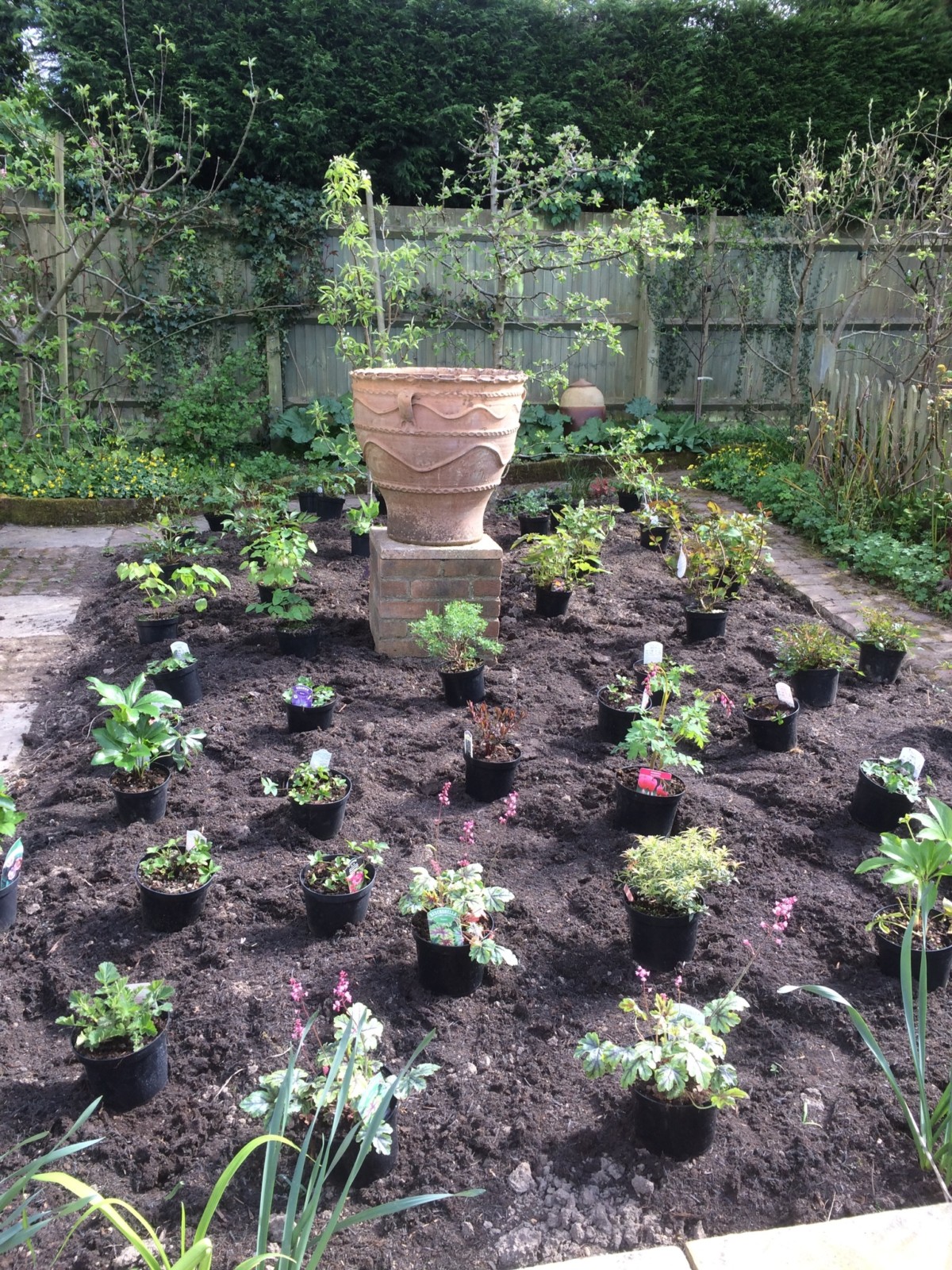 On Tuesday I finished the second book of a trilogy. We are reading Ken Folletts enormous book, The Fall Of Giants. It follows several families through the build up of the 1st world war and afterwards. I could have done without quite so much detailed descriptions of armaments, troop movements and other war minutiae, but enjoyed it so much I got the second volume. Today, I ordered the third, and final, volume and can’t wait for it to arrive.