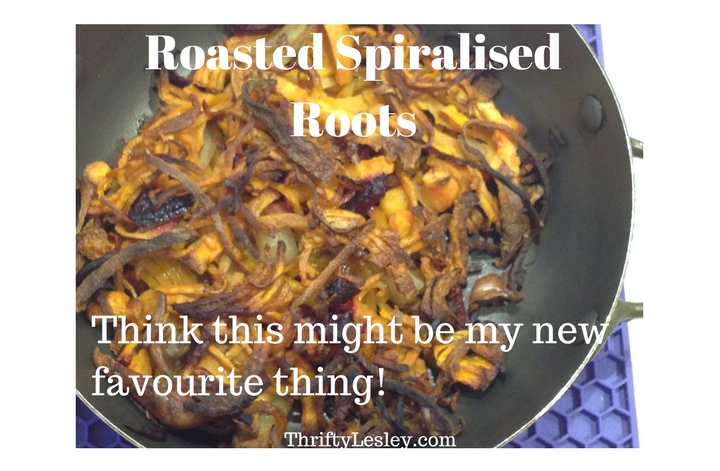 Had a lovely day yesterday. The sun was shining, it was a beautiful day and I had arranged to spend it with my eldest, her husband and daughter. We walked along the cliffs at the Bede’s end of Eastbourne. Granddaughter was riding her scooter and generally running about. I was intending to have a kickabout on the flat playing field there, but forgot to take the ball with us, sigh. Never mind, we had a nice walk anyway. Then we repaired to The Pilot where we enjoyed lunch.

Had a migraine come on in the late afternoon. I’d only had a couple of hours sleep the previous night which didn’t help. When I got home, I lay on the sofa for a couple of hours, then went to bed before 9. All gone this morning.

So today, another beautiful one, Mike and I emptied out the summer house to put in a couple of industrial shelf units, then put everything back in again. I did most of it as he’s struggling today. He has been infected again by someone sharing a cold. Right now he’s sitting on the sofa with a scarlet nose having just had a cough that sounded really painful. Hope I don’t get it.

On Tuesday, the U3A cookery group came round. As the recommendations for numbers of vegetables and fruit have been changed, I thought we could explore some salads. We did the Barley Salad, the Avocado, Orange and Tomato Salad and something I found on Green Kitchen.  They call it Roasted Rainbow Root Tangles , they are absolutely scrummy! We just did the tangles, not the other things on their plate. I’ll be costing them up shortly and making a meal with them. Think I’ve found a new favourite thing!

We spiralised them on Tuesday because it’s fun and I have a spiraliser. I’ll also test them by grating them on an ordinary box grater. They would go with lots of things to make a delicious main. My pictures are such rubbish compared to Davids

I had the remaining veg for dinner this eve and I’d just piled them all in a metal cooking dish, not in the artistic nests we did on Tuesday. They were delicious, but didn’t make a great photo