It was the U3A cooking group today, we made LOADS today!

It was the U3A cooking group today, we made LOADS today! 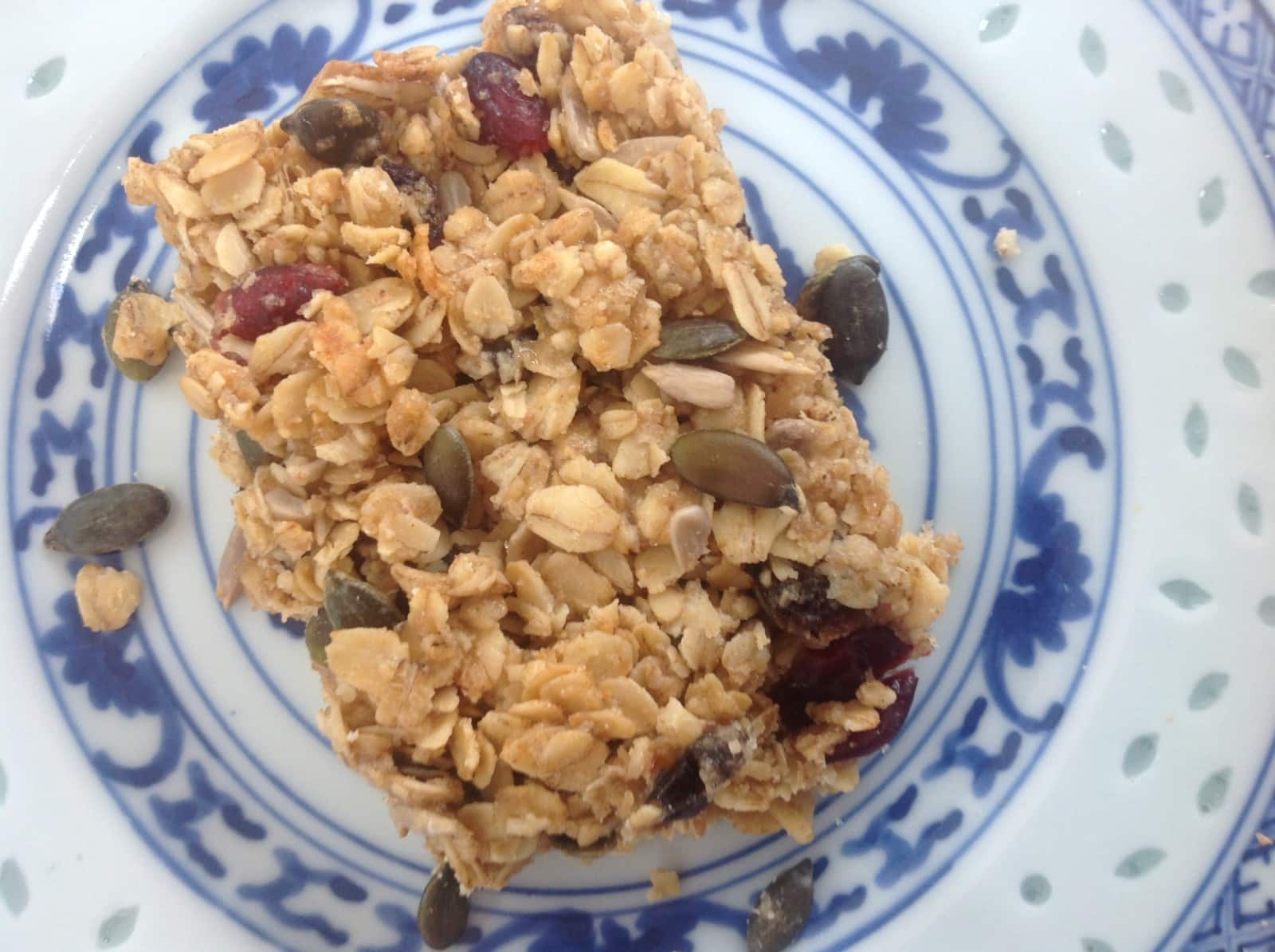 It was the U3A cooking group today.

We had a new lady joining us at the cooking group today, so with the people who came today, that was 5, plus me. A nice amount for standing around in my kitchen and getting hands on with some recipes.

Today, we explored some oaty recipes. We started with some overnight oats I had soaked in the fridge, then some proper Bircher Muesli. After that we made some bannocks flavoured with lots of pepper and some rosemary, fresh from the garden. Also, I used butter today, rather than the oil in the recipe. 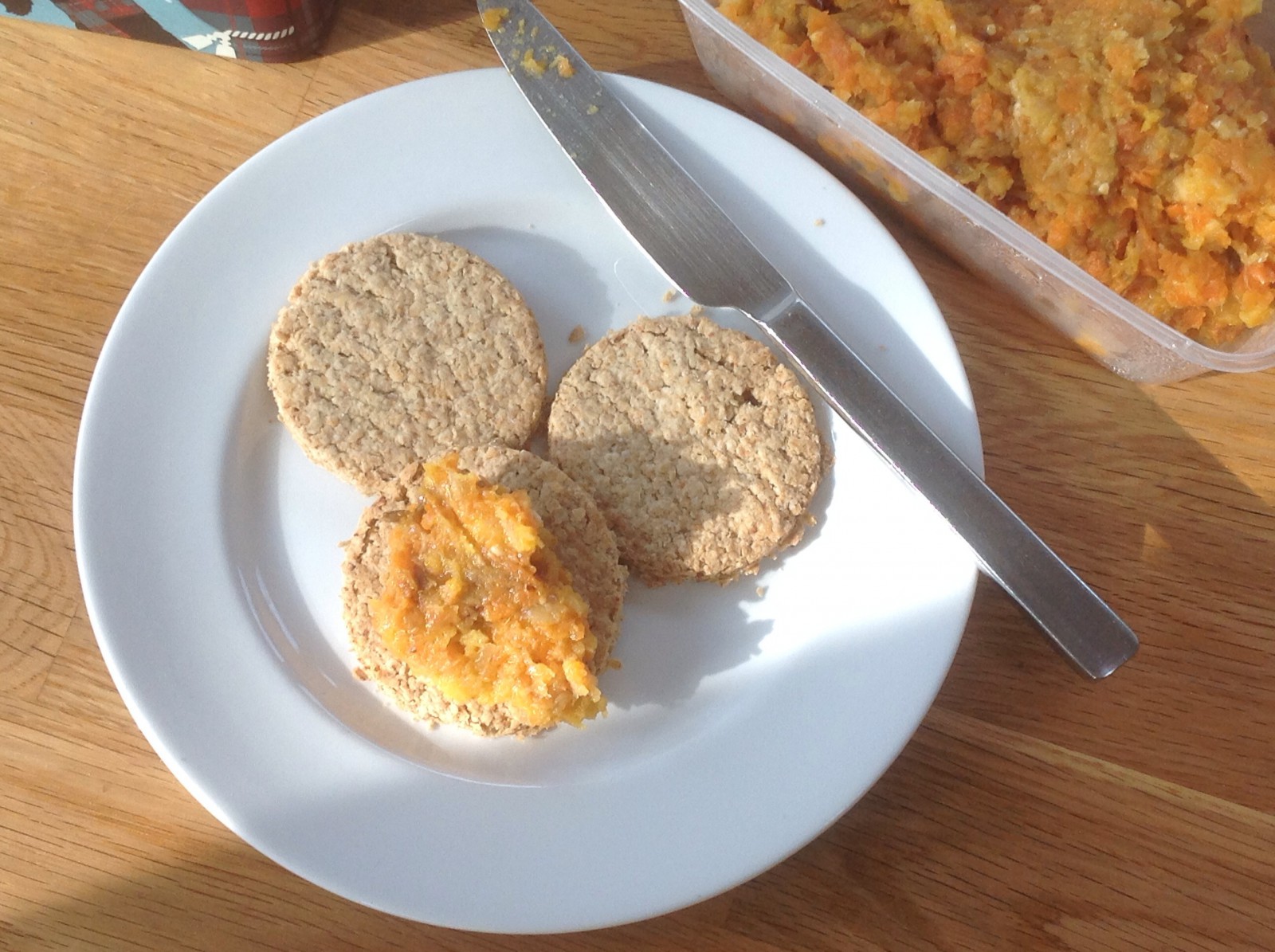 Everybody liked everything, except the overnight oats which weren’t liked by all. The Bircher muesli was particularly loved, with 2 people saying they would make it for breakfast tomorrow. Next up were some granary bars, one of Mike’s favourite things.

We made some sweet potato and red lentil soup and while that was cooking we did some flatbreads using dough that I had prepared earlier. 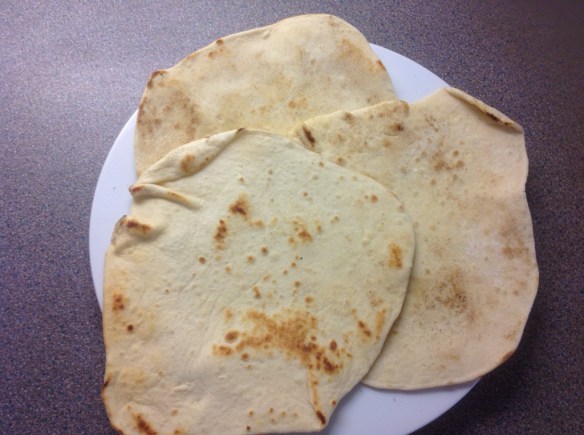 The new lady had never used lentils before and was intrigued by the red lentils. She’d had puy lentils once, but didn’t like them. When I asked how she had had them, I think it was pretty much on their own, so they wouldn’t have been very nice. Being such a regular user of lentils and beans, I tend to assume that everyone knows all about them.

Mike was so wistful that all the flatbreads were taken home, that I’ve made another, double, mixture. I’ve been meaning to get some sourdough going again anyway as Mike has taken to the sourdough loaf in Tesco, and often buys one. So I’ll use the dough made today to do a couple of wraps, some pizza base, and a loaf. 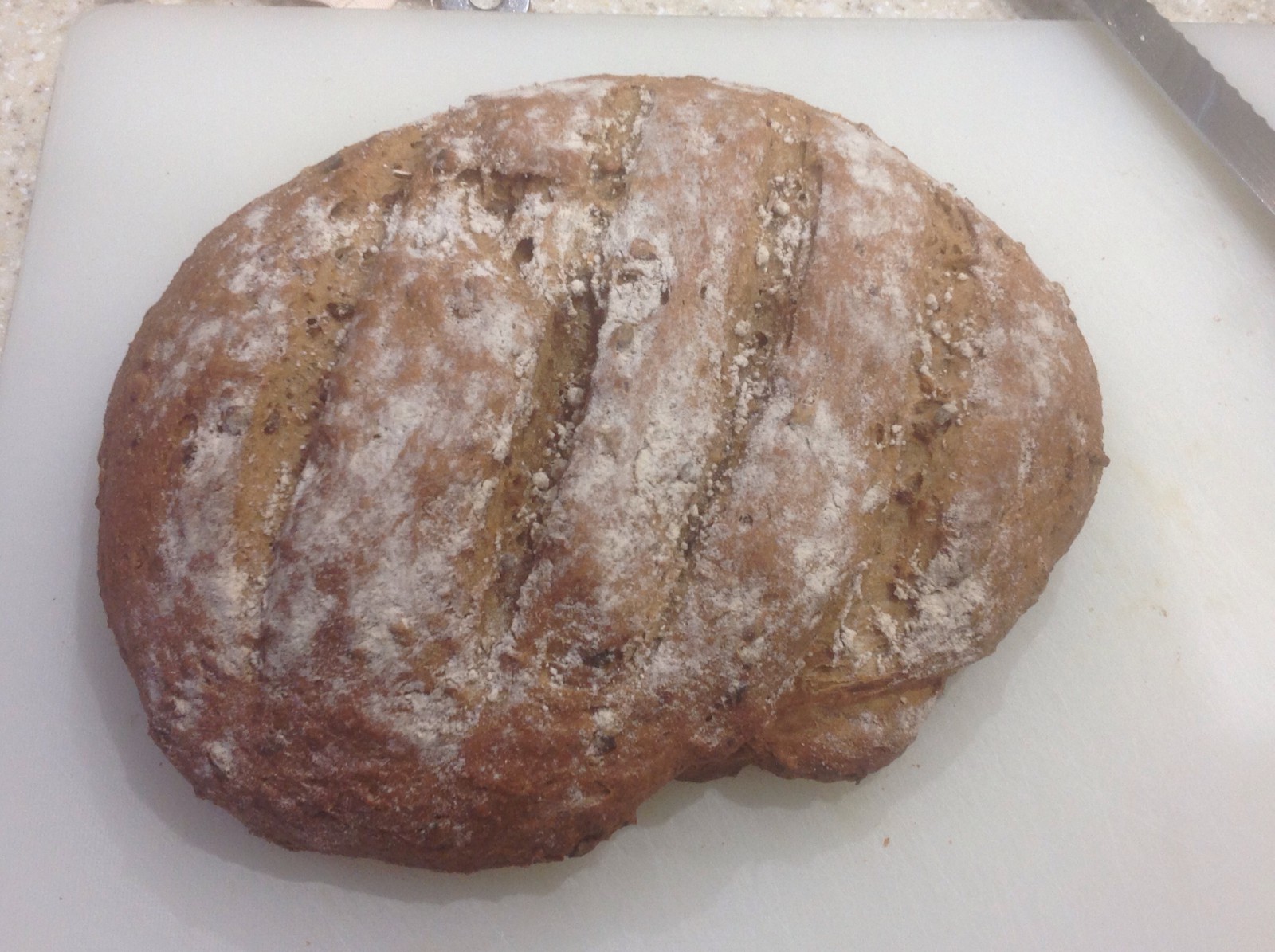