Fascinating speakers at TEDx, and some less so, then wonderful singing

Fascinating speakers at TEDx, and some less so, then wonderful singing

Well, my weekend activities were fab!

On Saturday, I went to an all day event at Tunbridge Wells. It’s an independently organised TED talks event, TEDx. The talks this time were a mixed bunch, some talks I enjoyed more than others, the speakers for 2017 can be found here.

I particularly enjoyed several of the talks. The talk by Lance Corporal Cassidy Little for instance. He was such a fantastic example of facing adversity with positivity having been badly injured in Afghanistan. He spoke fluently and engagingly of his life and challenges. 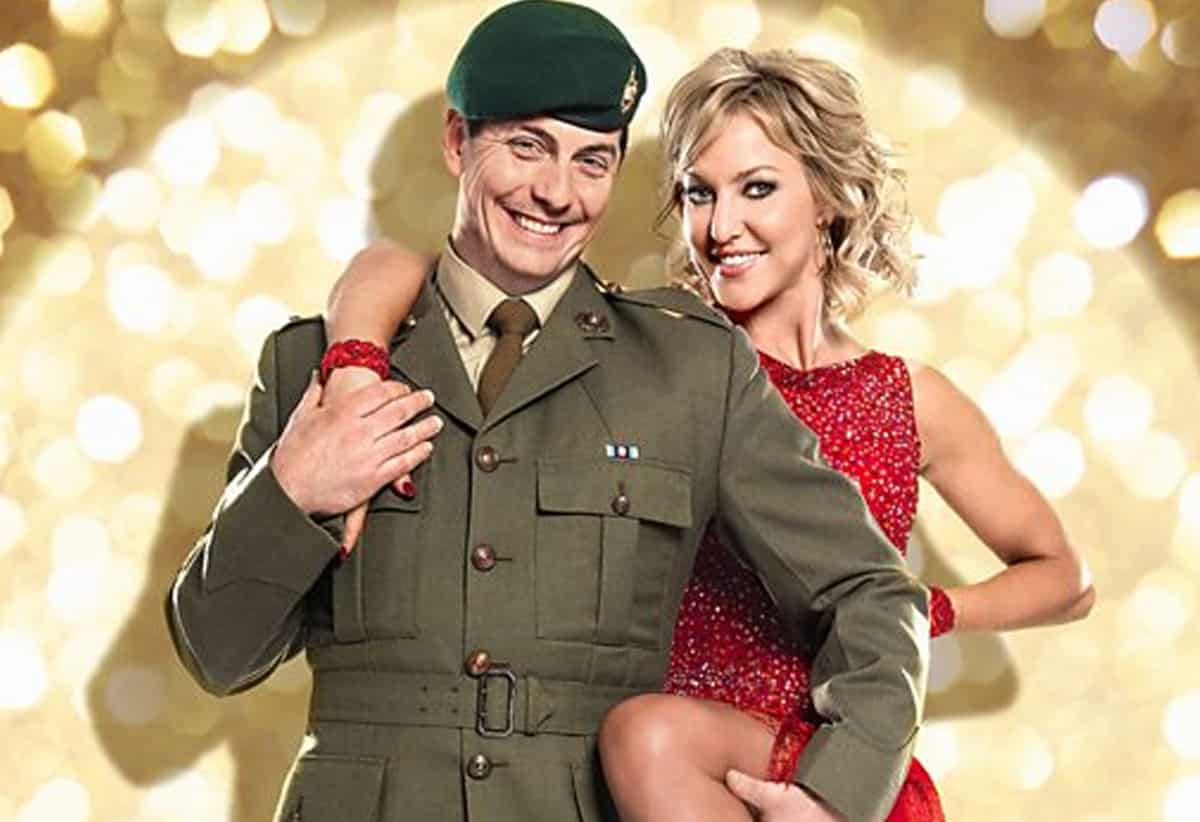 Then there was Phoebe Oldrey who spoke about the effect good and bad design can have on us. When this one was announced, I must admit, my heart sank a little. But she was fascinating and I learnt a lot. 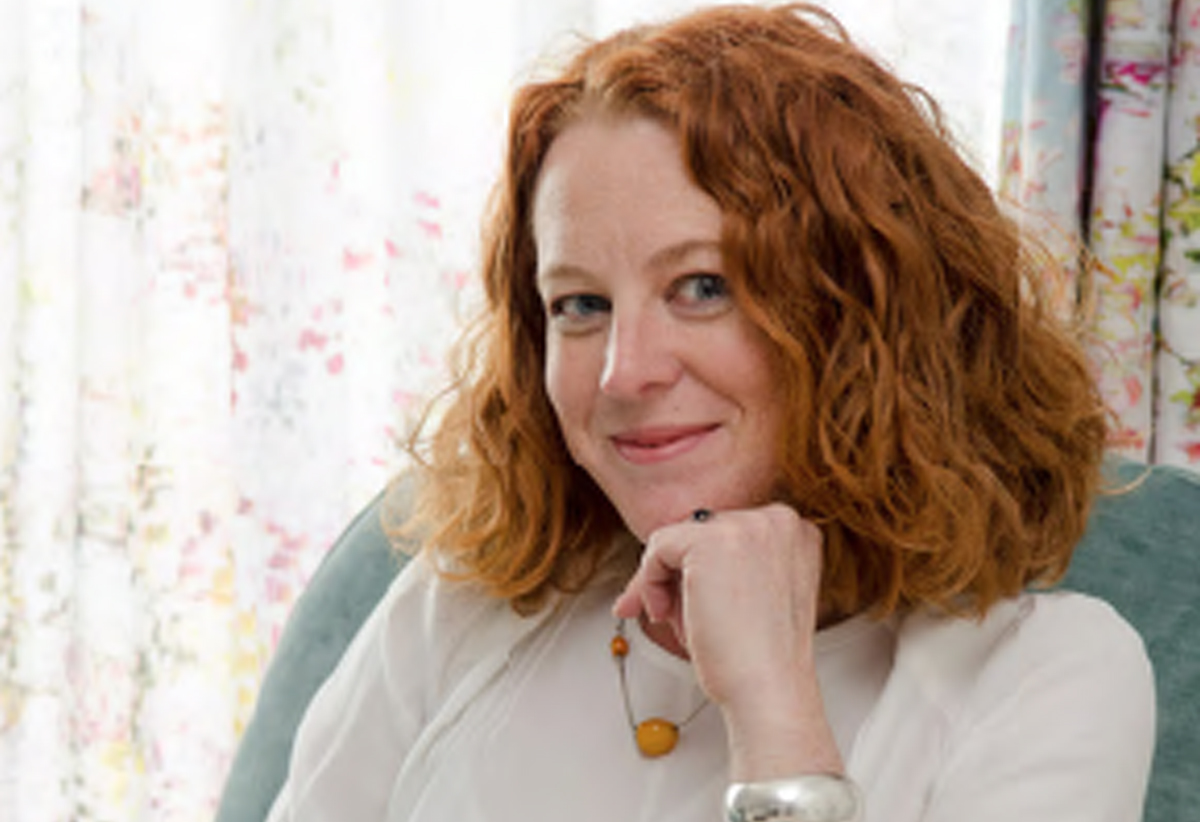 And the amazingly inspirational Jane Walker who had had a horrible start in life, became very successful and gave it all up to run a charity giving practical help to people in third world countries who are forced to make a living from collecting rubbish in giant dumps. Those people now make beautiful bags and other products from ring pulls of all things. I was so impressed by her and the work she does that I gave her a good donation. 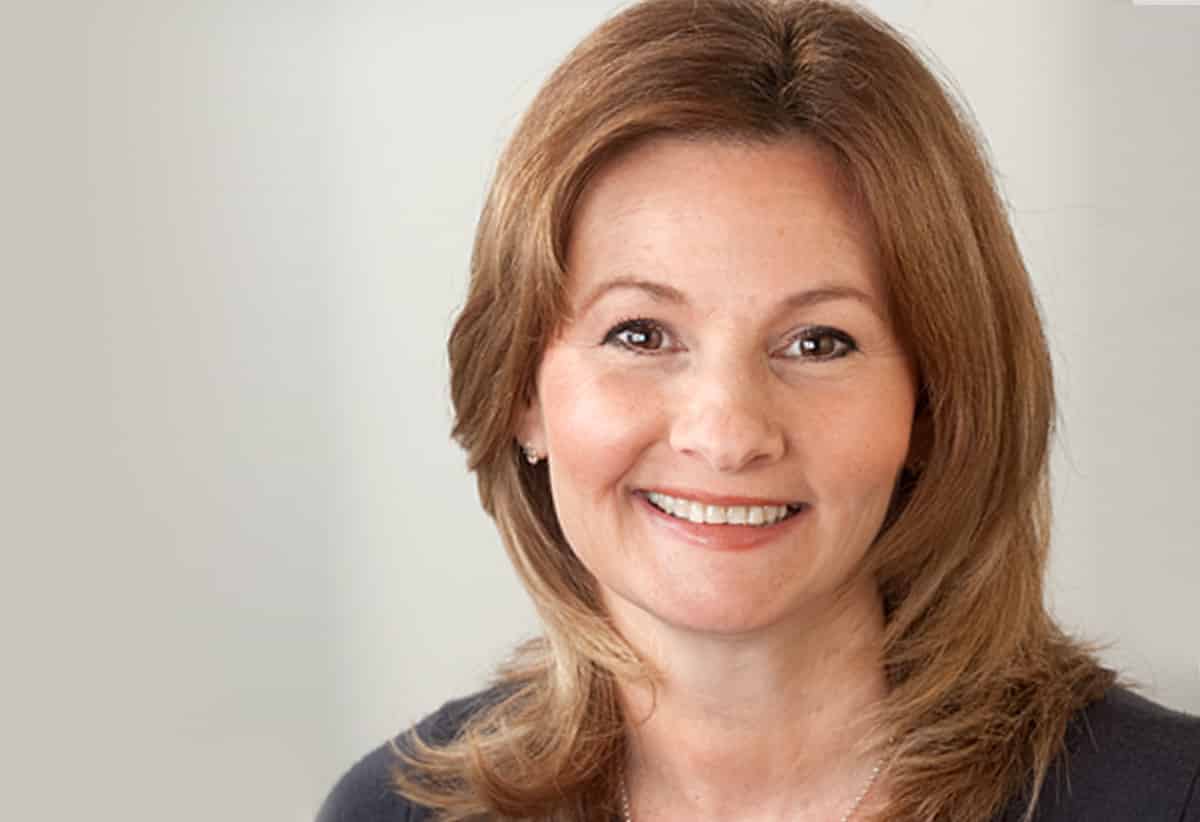 And finally, the talk by Henry Rose Lee I found particularly interesting as she was talking about something that affects me too. I have always had difficulty recognising people (and remembering names as well, just to make sure I insult as many people as possible! ) and for many years, thought it was just me. But apparently, there is a name for this, and that name is prosopagnosia, or face blindness. Henry has it worse than me, and may not recognise her own husband when she goes home. I am at a different place on the spectrum and may ignore people I know well as I just haven’t recognised them, especially if they are somewhere I’m not expecting them. Makes me look a right snooty cow! 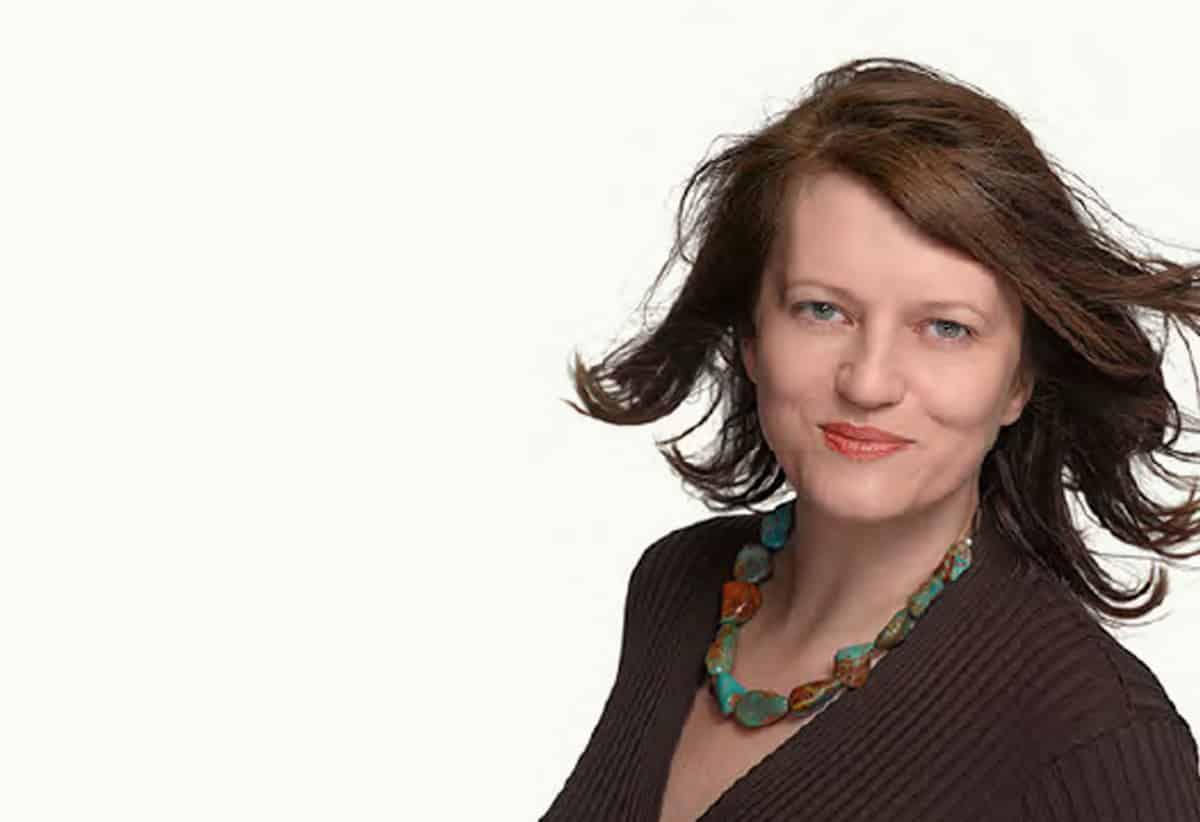 Then on Sunday, I went to Uckfield to see my favourite opera, La Traviata.  The friend I went with, and myself, were both under the impression that it was a live transmission from Glyndebourne. The expectation was that we would watch the first two acts, nip over to the restaurant opposite owned by the cinema and have an early dinner at 5pm, then back for the last act. The interval was an hour and a half. My friend said that neighbours of hers had seen the production this year and it was the best they had seen, so we were pretty excited.

But… it was a prerecorded performance from 2014, and then at the first interval we were sent to the restaurant, but it was only 3:30. I really didn’t want any dinner that early. Several people were confused by the prerecord in general and the early interval. I ended up feeling rather manipulated, the early screening meant that the cinema could show another film in the evening, and the early meal meant that they were filling the restaurant at a quiet time. I think I might make a complaint to the cinema.

The performance however was sublime. Violetta, the heroine, was superb. Italian opera is especially emotional anyway, so by the time the emotional scenes arrive, you’re primed! There is a particular scene that makes me cry, every, single, time I see it!

Violetta is a good time girl who falls for a rich boy. She gives up the party lifestyle and they go to live in the country. Three months later his Papa turns up and says that if she loved him, she’d give him up and let him return to the bosom of his family where his sisters marriage will only go ahead if he leaves Violetta. She finally agrees and goes back to her sugar daddy. As she makes her farewell to the unknowing Alfredo, she pleads to him to ‘love me Alfredo, love me as I love you’, and at that point, I dissolve.

This is that scene

The sugar daddy and Alfredo have a duel and Alfredo is taken abroad by Papa. By the time they return, Violetta’s death from consumption is imminent and the final scene is truly heart rending.