No power, bargains and giant bargains 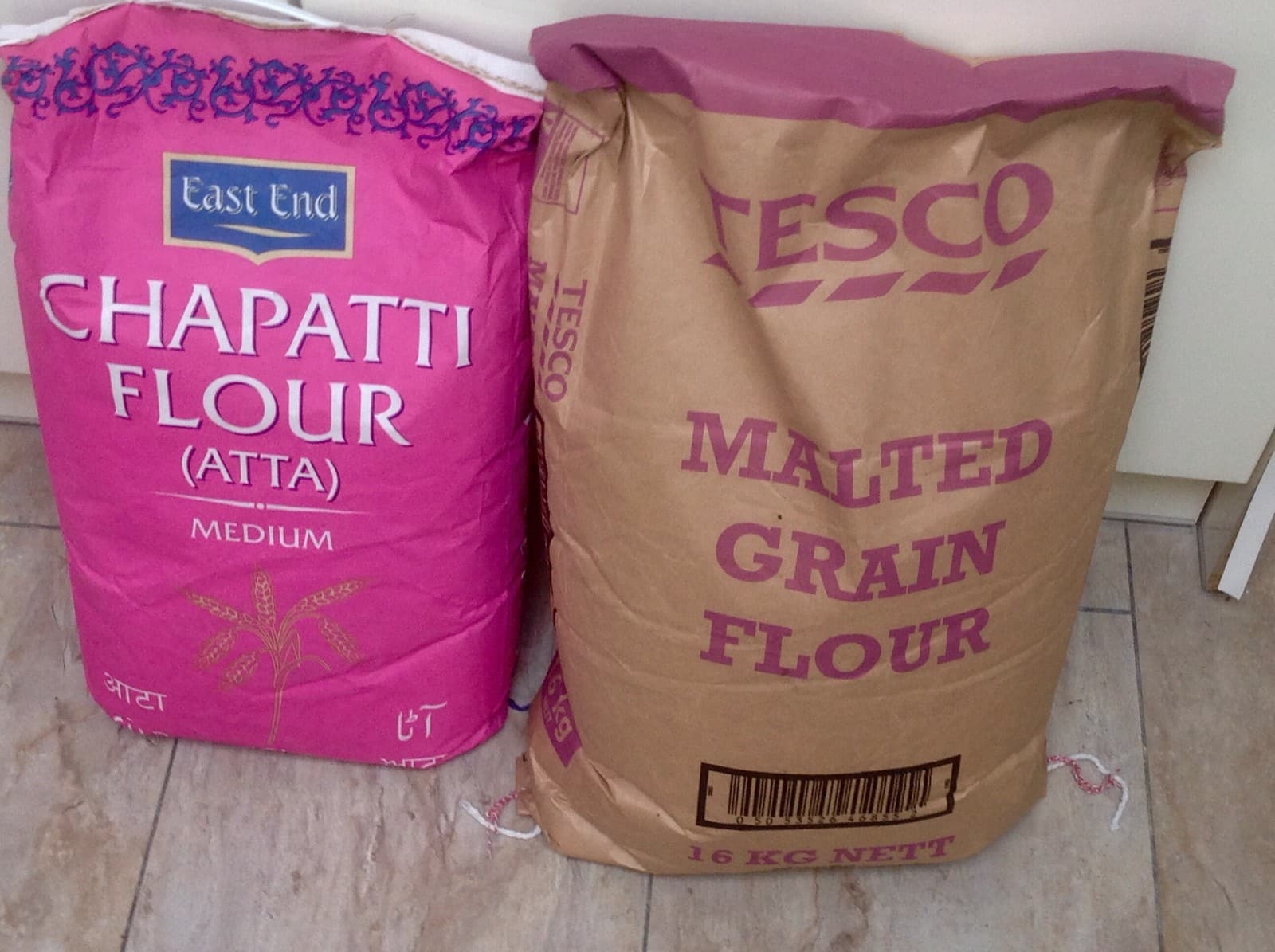 4pm yesterday, just as I was thinking, phew, it’s blimmin’ hot, what on earth can we have to eat, don’t want to cook, etc, when, bang, off went the power. After a couple of hours and it still hadn’t come back on, I took myself off to Sainsbugs to get some salady bits to have ham salad or something.

The power had been off in the shop but come back on after a couple of minutes. It was blissfully cool in there and I wanted to linger! When I got back home, I expected the power to be back on, but no, no such luck. I consulted the power network via a very sloooow gprs connection on my phone and they were predicting 11pm.

Two good things came out of it tho.  One, I actually hit the reductions slot in Sainsbugs and got some turkey mince, chicken livers and bread – hooray. Maybe I should go at 6pm more often. I was going to get some strawberries as well, but there was not a berry to be seen. 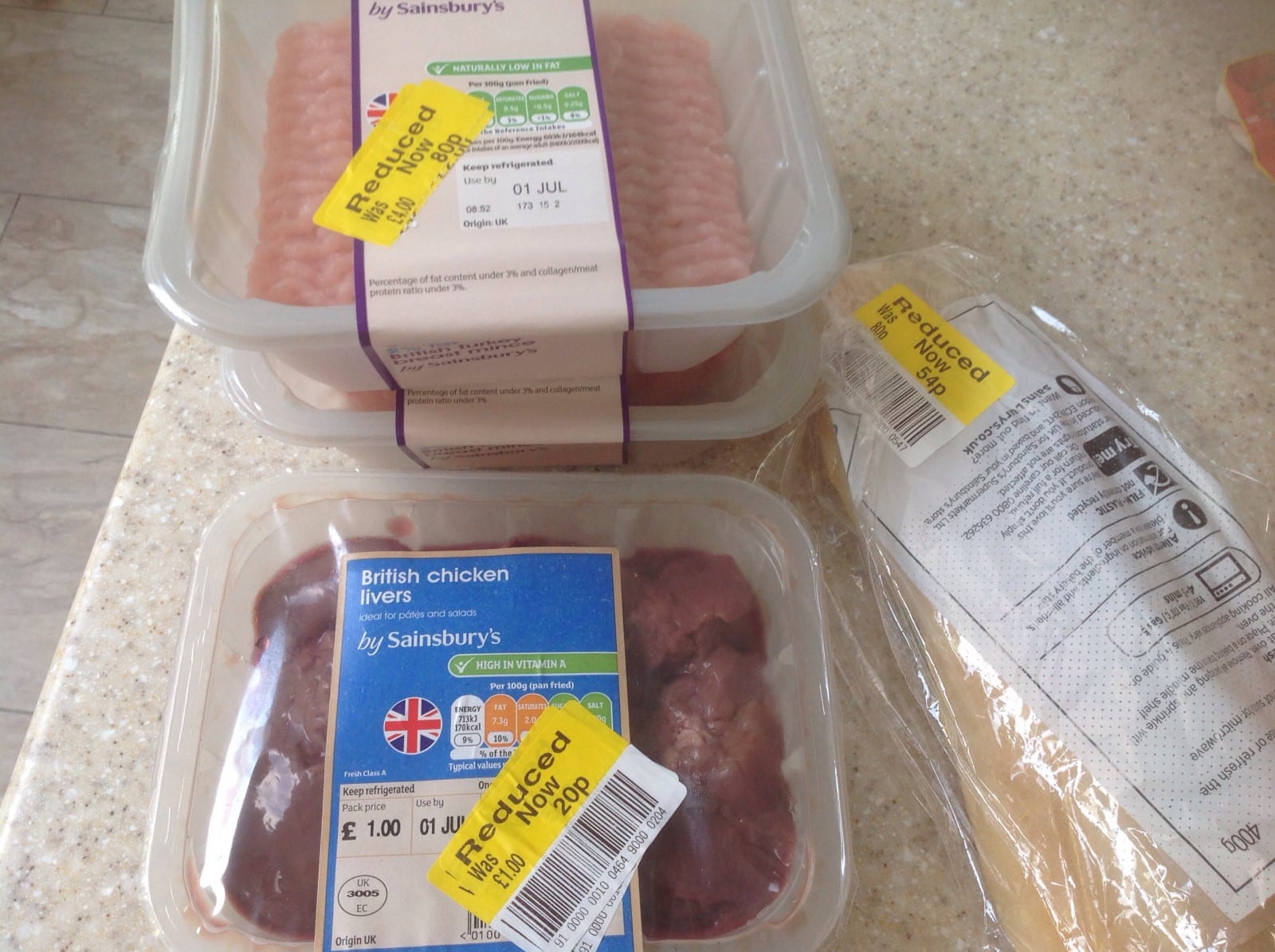 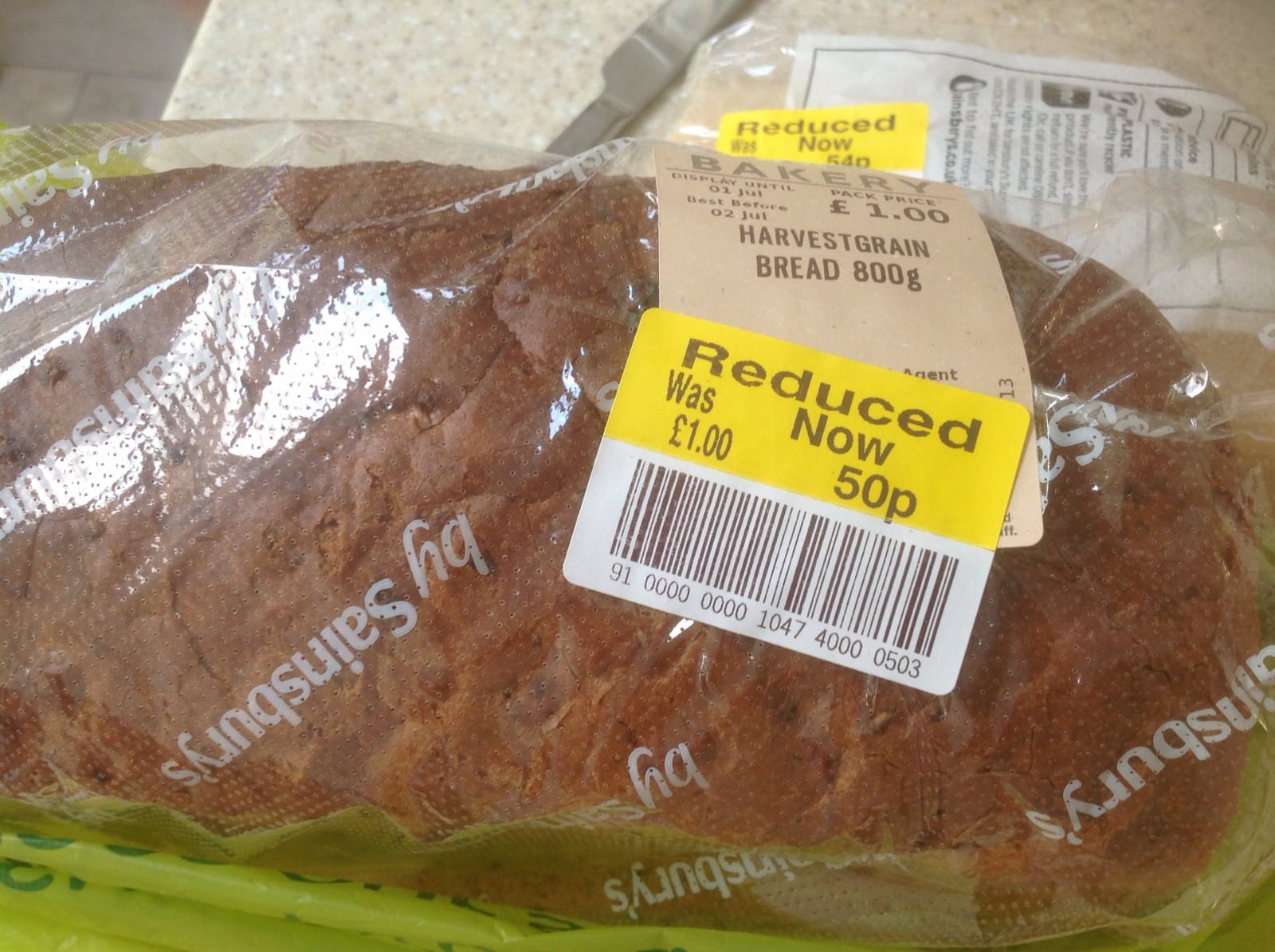 Two, some friends from round the corner popped round to see if we had any power as they hadn’t, and they ended up staying for several hours. DP offered  a glass of wine, oh well, yes please, may as well. I lit some little tea lights. We chatted and laughed with the big new doors wide open to catch any hint of a breeze, waving away the fruit flies (we have hundreds). It was an unexpected nice evening

DP is now constructing the top surface of the new patio. We decided on a sandstone that’s called Mint, but is actually yellowish and tones with the bricks of the house. It also has fossilised leaves in it, some red bits, some bits more or less yellow, as well as the odd greeny bit. It looks lovely and I am already perching a chair on the bits that have set.  It’s going to be gorgeous. The bit at the end of the patio is going to be a pond. Hoping to get him back indoors soon to do some more of those little jobs outstanding from the build. 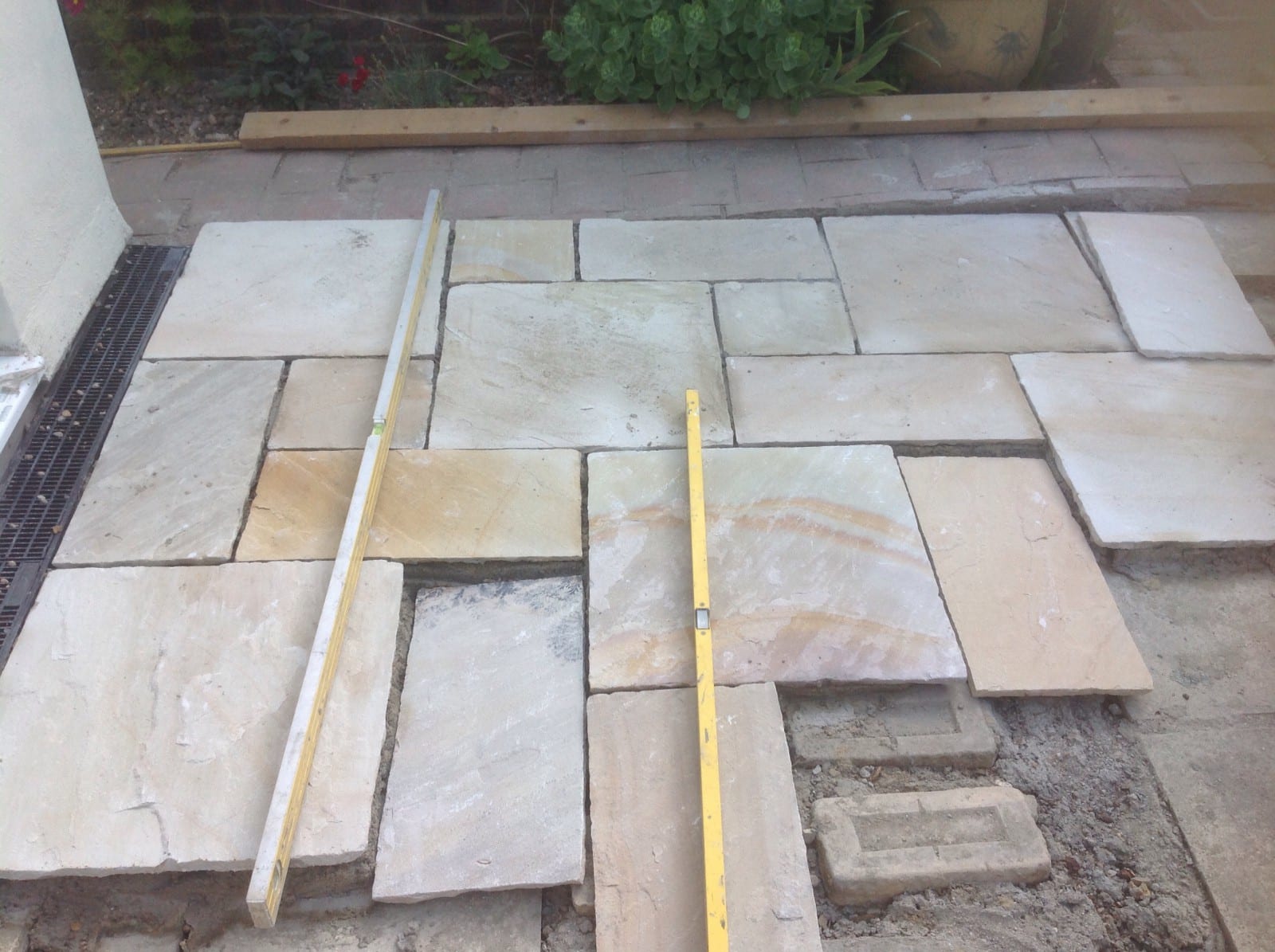 At 6 o’clock this evening, an Approved Food order turned up. Elaine over on mortgage free in three had spoken about some malted flour going cheap, so thought I’d go and have a look. It was £3.99 for 16kg, on clearance, and chappatti flour too. I ended up getting not one, not two, no, not even three, but FOUR bags 😳. I must admit, I hadn’t quite grasped just how big a 16kg bag of flour is! It’s a malted flour, which makes our favourite bread, so I guess it’s home made loaves for the foreseeable future! 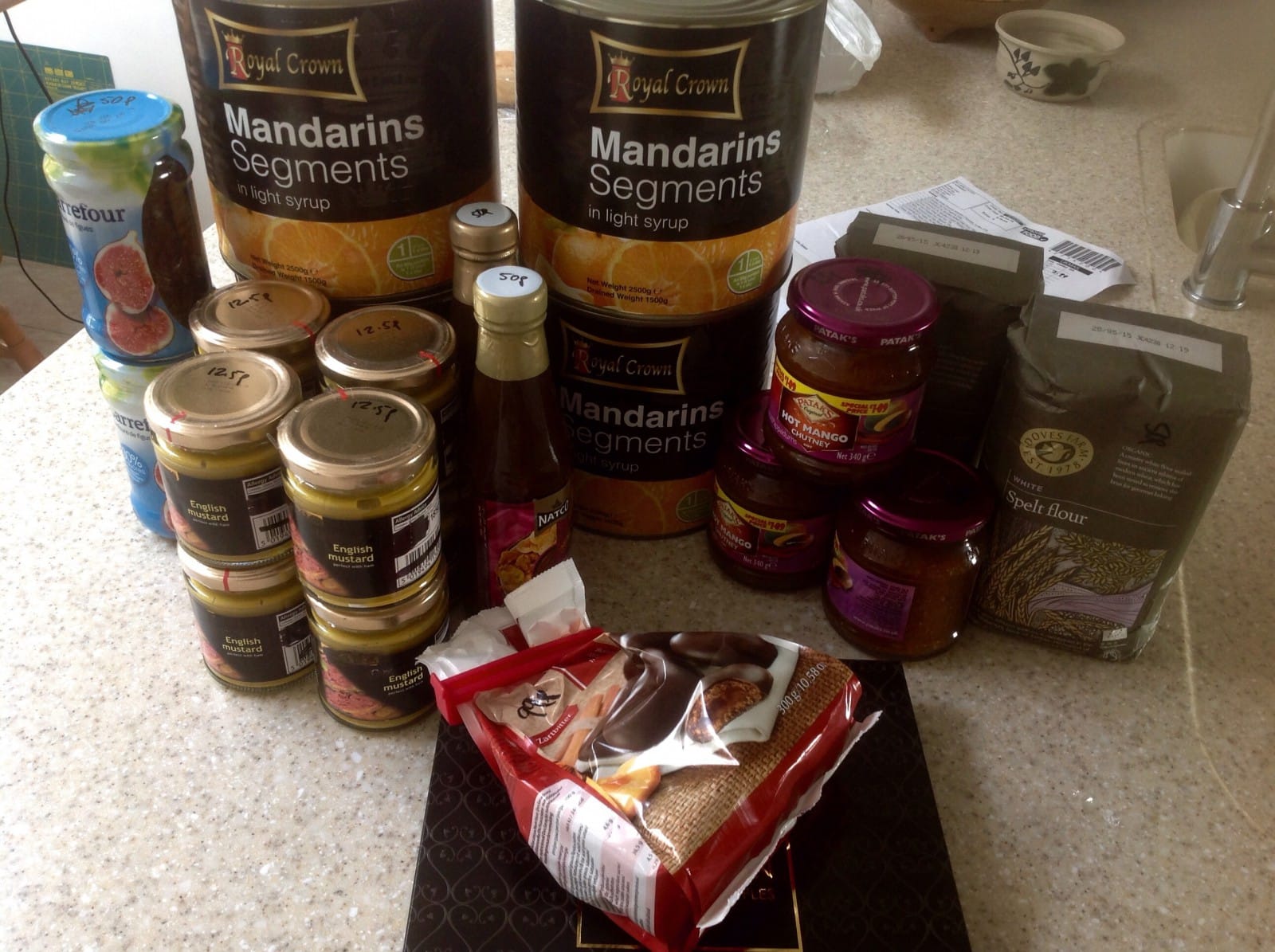 I had £25 that I earned from a post for AP and a couple of referral fees, so this enormous 4 box delivery cost me the princely sum of £4.38. Delivery has got pretty expensive now tho at £17.50. 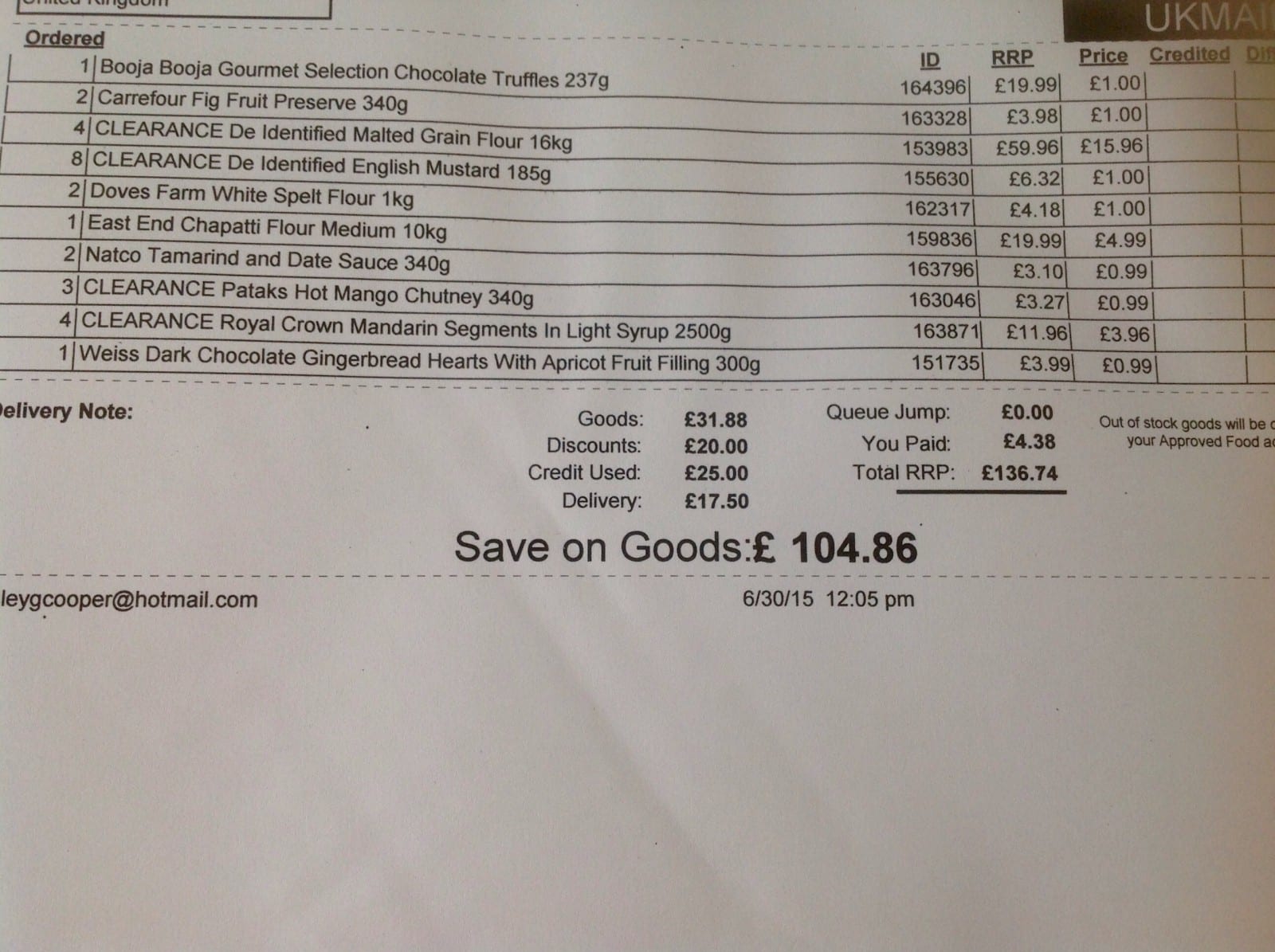 The most popular posts in the last month

The most popular posts on the blog