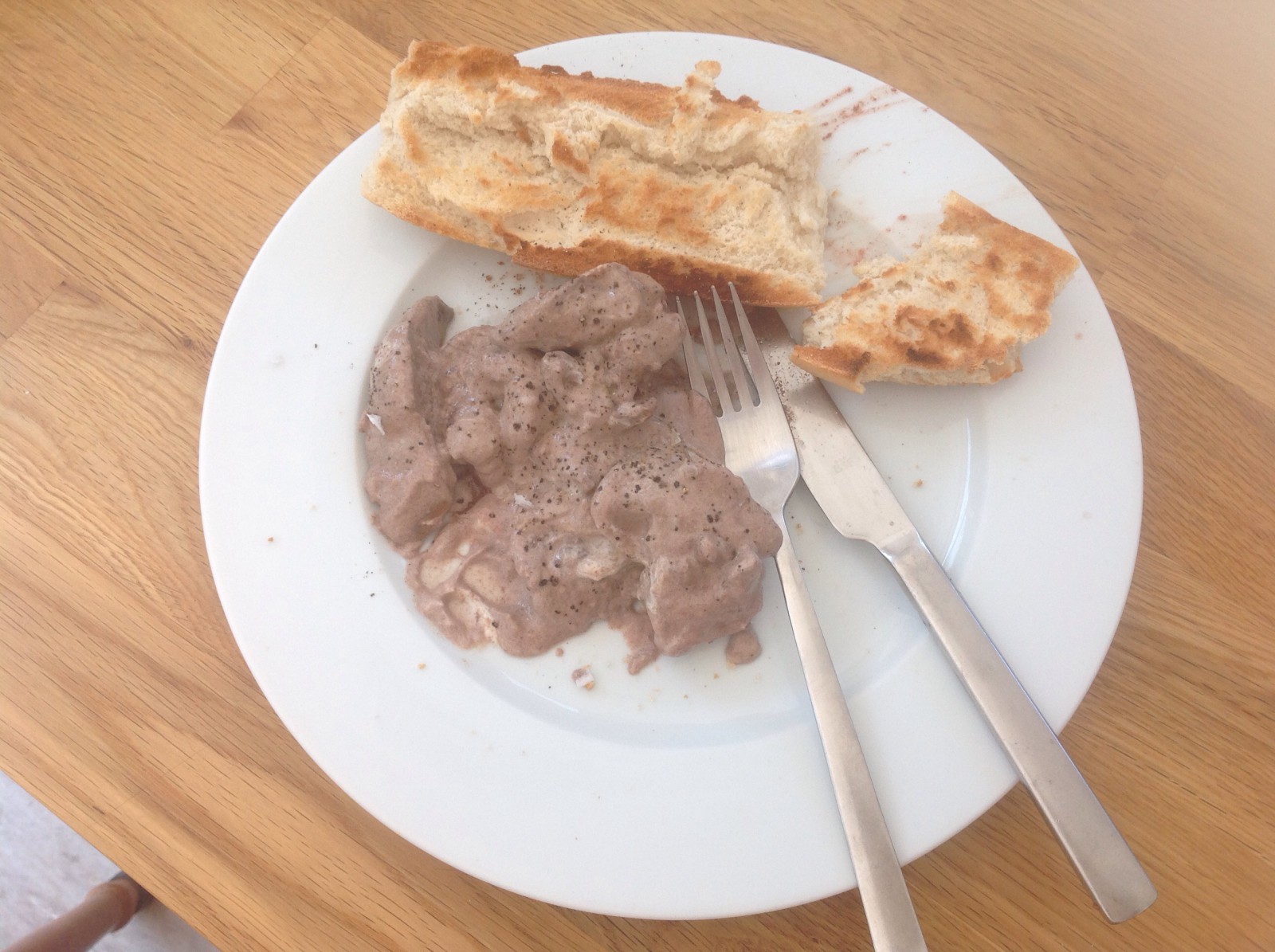 Some lovely food today! I decided to use the bargain, 20p, chicken livers for lunch.

I fried them all off in 10g of butter until tender. We don’t want to cook liver too much, it goes tough and dry. Then I simply stirred in half a pack of value soft cheese that needed using up.

After that I toasted a bit of the reduced baguette. No butter or anything on that.

It was absolutely delicious, and so filling, I didn’t want any dinner until 8pm. Which was just as well as I was glued to the telly watching Heather Watson at Wimbledon.

I followed the livers with a dish of raspberries and our first loganberries, fresh from the garden. Outstanding!

I used half the livers for lunch, and I’ll have the other half for lunch tomorrow. The livers were 20p for the pack. The piece of baguette was also about 10p, and the soft cheese about 30p. So half the liver mixture, 15p, and 10p for the bread. A total of 25p for a really nice lunch.

Cook one of the baquette as per the packet instructions. Or cook both to save fuel and use one another time.

While that is happening, melt the butter in a pan and fry the chicken livers until tender and the middles are cooked as you like them. Stir through the cream cheese and season.

Serve the hot baquette, with the creamy livers. Toast the baquette first if you like.

Then when I did eventually have some dinner, I had some of the moussaka that we made at cookery class, with loads of salad leaves from the garden, and a bit of coleslaw. Lovely!

Had to go down to Newhaven this afternoon to the jeweller so he could adjust my wedding ring, it’s so small it makes my finger go blue! I’ve had to leave it, and my engagement ring, with him for adjustment. He needs them both so he can make sure they fit well together.

Then when we got back, we watched the tennis. First thing this morning, 8am, I was out in the garden, weeding and tidying, before it got too hot. It is looking really nice now. Lots more tidying to do, but the main bits are in place and I am loving it. 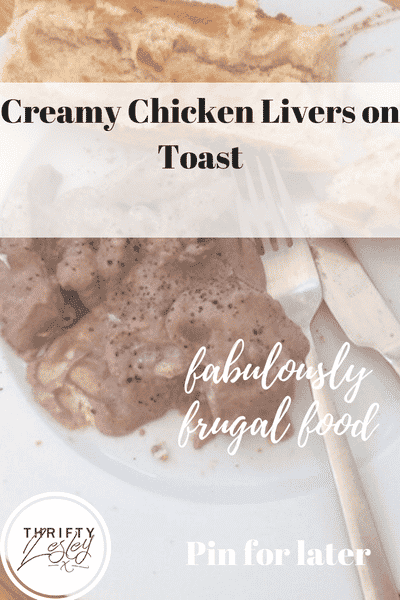