Lumps and bumps, this weeks foodie treats and off to the hospital

Lumps and bumps, this weeks foodie treats and off to the hospital 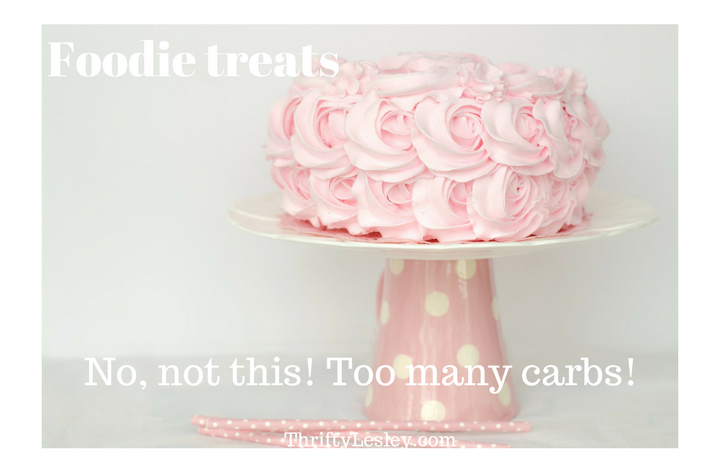 Last Wednesday, I went to WI garden group. I gave another woman a lift and as we were the first to arrive, I parked up tight against the garage to leave maximum room for others to park. We had a good and lively meeting as usual and at the end, one of the members crept up to me and whispered she had a confession to make. She had backed into my car and done some damage to the bumper.

After I had washed off the crud, I could see several little dinks, wrinkles and squashes. Yesterday, I went to a local body repair shop and asked for a quote. £250 they said. Plus vat. Or we could do it for cash, nudge nudge. Blimey, I thought, that’s a lot, I’d better get another quote. So today, I went to another body repair shop, just up the road in Horam. They said £300 plus vat.

We were chatting and I mentioned I’d been to the other place, and after a bit of negotiating, (with himself, I didn’t say a word! ) he said he could do it for the £250, but that he’d have to charge the vat. Painful, what an expensive bump!

Having read The Obesity Code, I have been thinking about grass fed meat and butter etc. The meat from grain fed animals has lots more omega 6, whereas grass fed have a lot more omega 3.

This week, I bought Kerrygold butter rather than my usual own brand version as the Kerrygold says on the back of the pack it is grass fed. I will investigate that claim further, can’t necessarily believe what’s on a pack.
.

Today, I thought I’d investigate our local farm shop. They raise, slaughter and sell beef and lamb all on the premises. I asked the woman behind the counter if the beef was all grass fed, or was it finished with grain. I felt like a pretensious nob. She said that yes, it is grass fed, but in winter, they are taken indoors and finished there with grain. I couldn’t bring myself to ask how much that affected the omega 6 and 3 ratio, and she probably wouldn’t know anyway. So the best time to get the meat would be in late summer, after being out on grass for months until then. I’m still investigating the omega 6 and 3 thing, there’s a lot to know.

I bought a lovely bit of brisket. Talk about memory lane! Mum used to cook brisket often when I was growing up, I always loved it. I’ll be cooking it long and slow tomorrow with a splash of wine, some rosemary from the garden and a dollop of mustard. 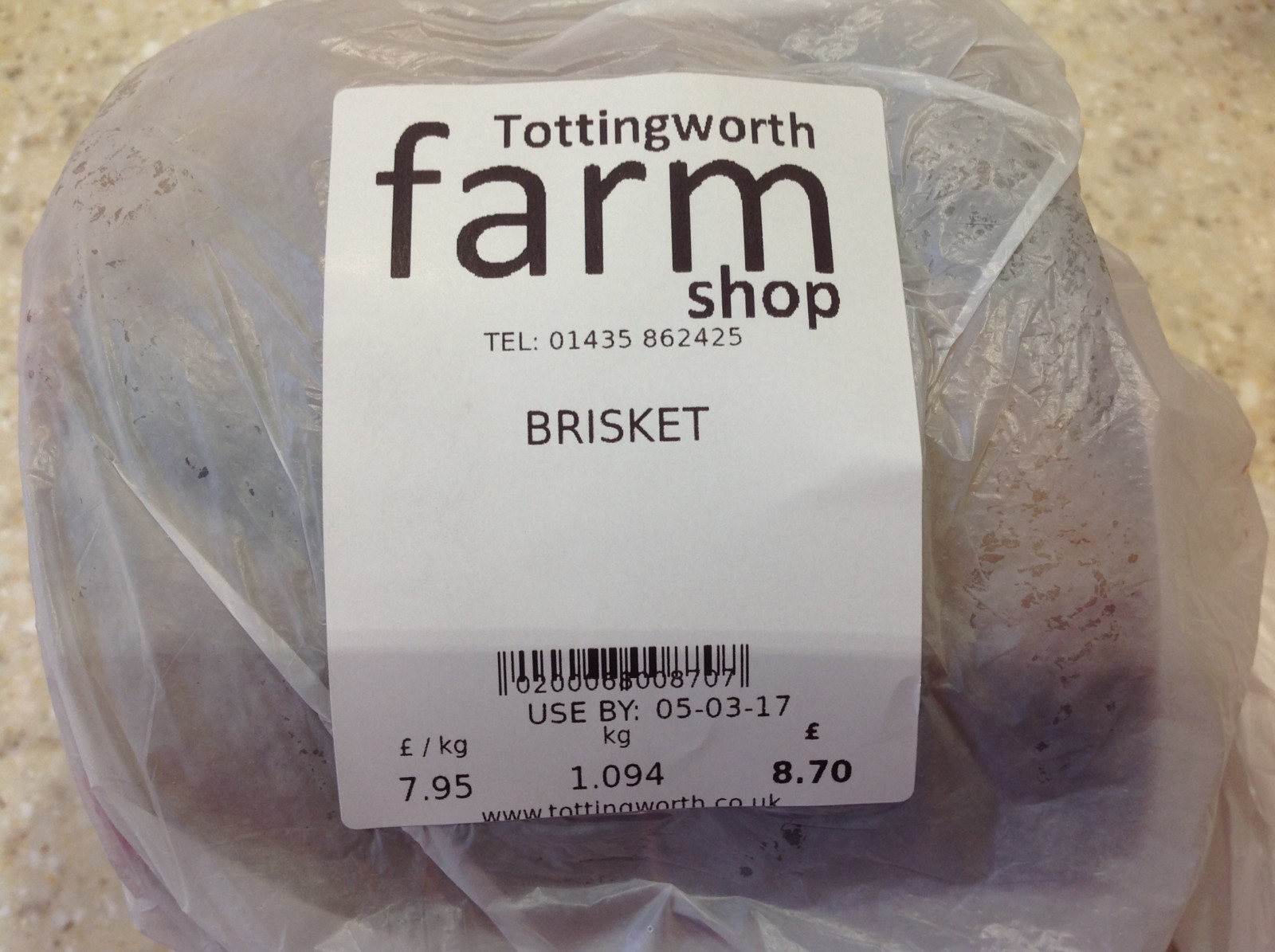 .
But it should be a wonderful bit of meat and provide several meals for us.
. 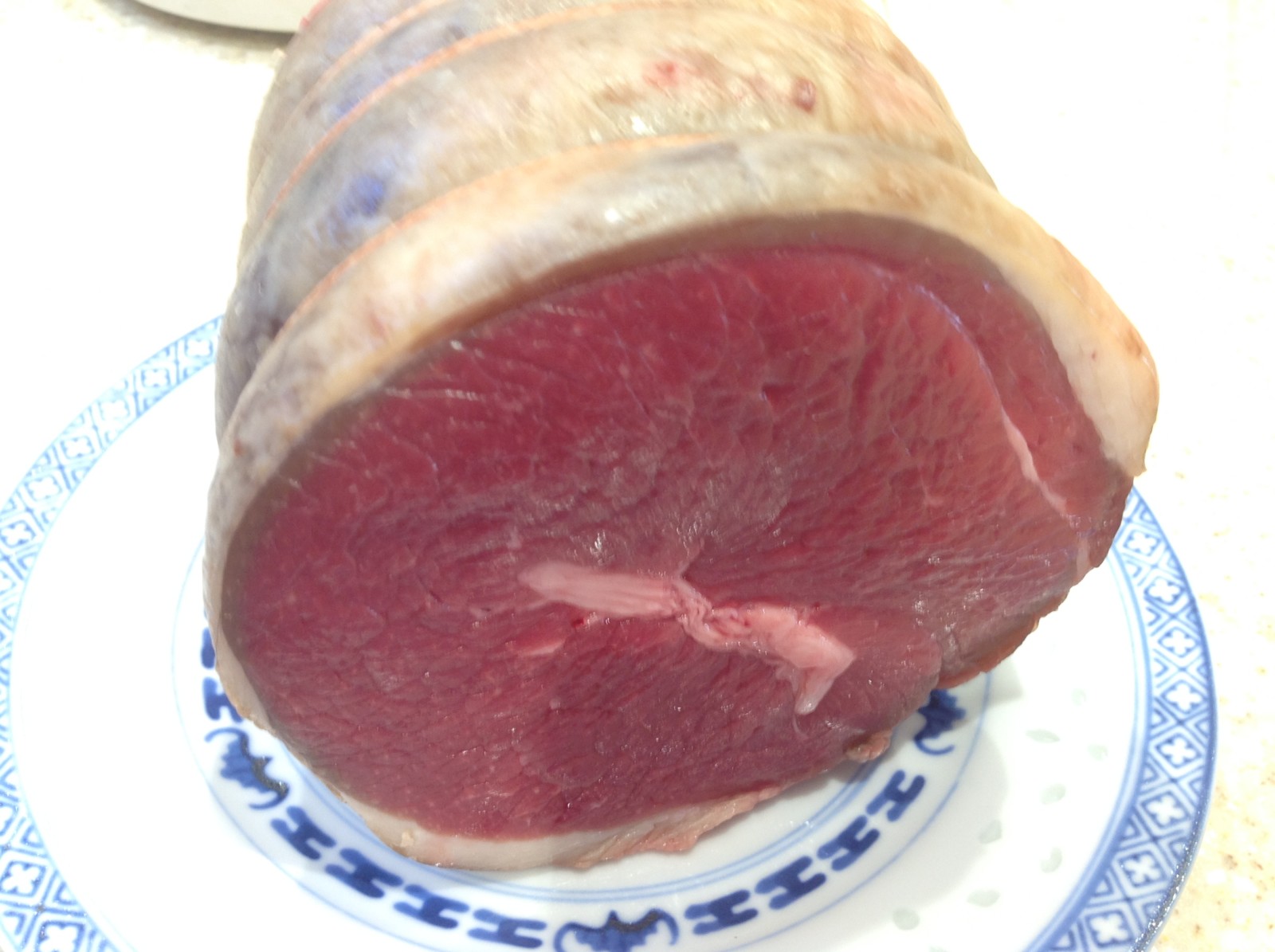 I also got a little pot of duck and armaganac paté. It is ambient and has a use by date of 2020! I reckon I’ll use it beforehand then!
. 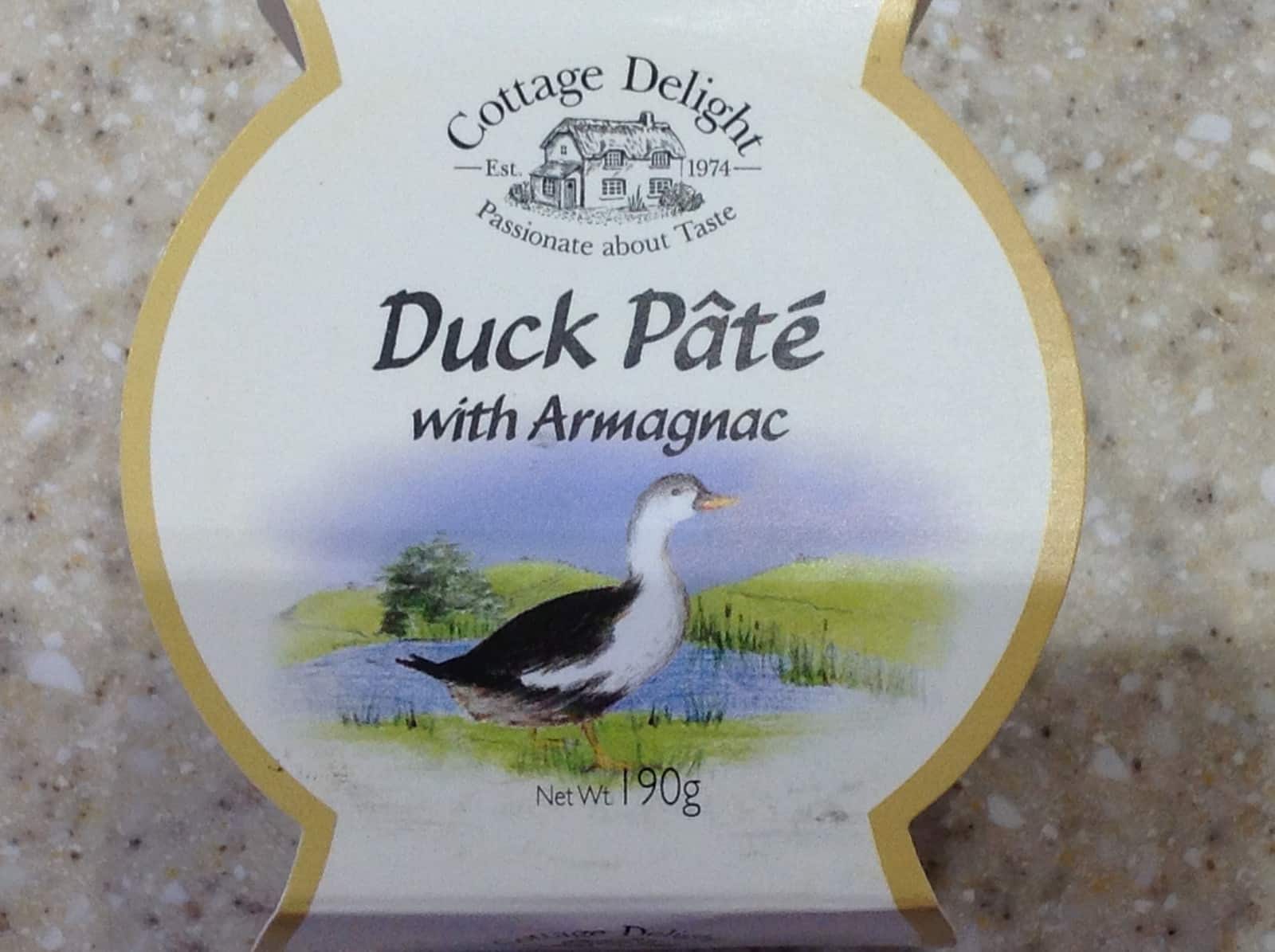 Mike got a steak and ale pie and some posh apricot jam. We had most of the pie for dinner this evening. It was wonderful !

Off to the hospital

I have a colonoscopy coming up. There is a lot of bowel cancer in my family and a few years ago I had a section of bowel removed. It wasn’t cancerous, but it had been spotted during a routine colonoscopy and they decided to remove it before it had a chance to start misbehaving.

If you don’t know about this procedure, a small camera is inserted and the doctor examines the large bowel for any anomalies and so that s/he can see, in the proceeding day or so, you have to clean it. This involves a low residue diet for a couple of days. White everything, no fruit and veg at all. By the end of it, I’m desperate for a vegetable.

Following this delight, I have to have a medication called Moviprep, which is an extreme laxative. By the second lot, I sit on the loo to have a drink as it literally goes straight through!

I had to drive all the way to Tunbridge Wells hospital to the pharmacy to pick it up.  The car park is quite a way from the entrance, and it cost me £2 to park. They used to send the movie prep with the paperwork, then a paper prescription, now I have to go get it. I went to the colonoscopy department, as instructed, to pick it up. They said, oh no, it’s not here, you’ll need to go to the pharmacy. So I trekked up there. They hadn’t got it. Although I didn’t help by telling them my married name, when the paperwork is in my previous name. They sent me back to the colonoscopy department to get a prescription. Picked that up, trekked back to the pharmacy. They could then make it up and I could go back home. Everything is such a long way apart in a hospital!

Still, all that walking did wonders for my step count that day. Guess when the low residue diet begins? On Mothers Day, so there won’t  be a lunch out  for me that day