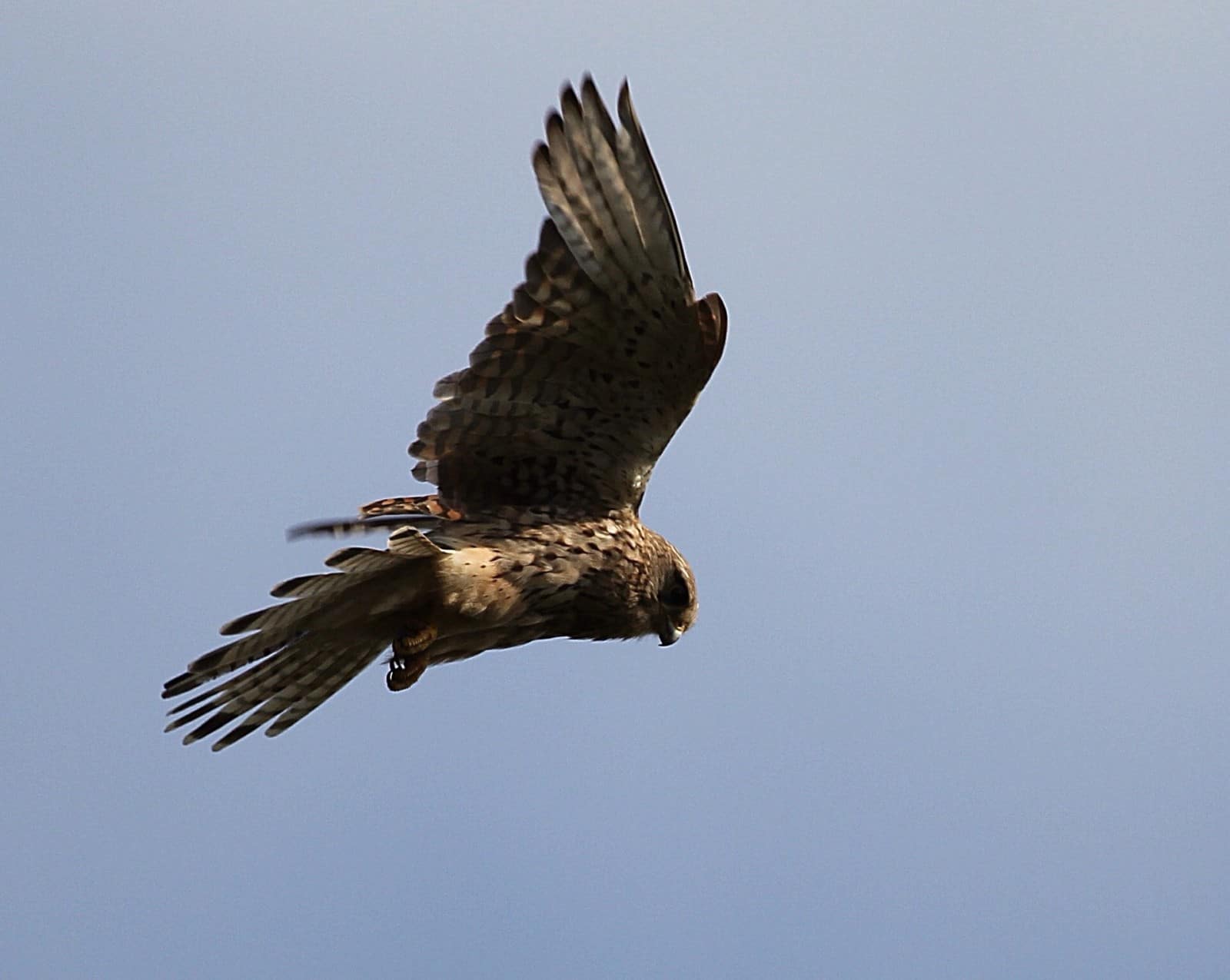 Earlier this week, the hard working plumbers changed our boilers over and I had the first shower using the new boiler. Well! The old shower was a mere dribble, I am invariably the second one to use the shower in the morning, and the heat had definitely gone out of the emmersion tank by the time it was my turn. The hot tap in the kitchen was very slow too.

Jon the plumber removed a bent piece of pipe as well which may have been acting as a reservoir and contributing to the unpleasant taste of the water. The cold water tap in the kitchen was never slow, but now it’s like a firemans hose, and I can drink the water straight from the tap, without having to put it through a filter jug first. And that shower? It was like stepping into a spa to be hosed down by an operative with a jet washer! I nearly got blasted out of the shower! It was fab, nice and hot too.

We now have an empty cupboard where the cylinder was. This will be very handy to stuff, erm, stuff, into when I have to empty the cupboard that will be going, to make way for the new stairs to the loft extension. There is also a large redundant water tank from the loft sitting in the garden. I’m trying to decide if I can make use of it. It would work well as a (very) large pot. But do I want it? Don’t know yet

One of the things we do is look after a handful of buildings and Mike has recently decorated all through the hallway of one of them, and we’ve had new carpet laid too. Like many communal hallways, there is an arrangement for individual residents post. That had got very scruffy, so when a friend asked Mike if he would help her to take some surplus furniture up to the auction house in his truck, he bagsied the book case she was getting rid of. It looks much better than the old scruffy chest of drawers that was there previously.

I distributed residents post onto the shelves, they have one shelf each, and another for the inevitable leaflets and letters for long gone residents. The letters on the shelves tho didn’t look all that, so I thought some kind of basket each would make a nice touch. Before meeting the girls for coffee on Friday morning, I popped into Farrago in Heathfield and bought 5 baskets, one for each resident. While buying them, I spotted some nice wooden letters in there. I thought a number ‘3’ would look lovely stood on the shelf to indicate that this is the basket for flat 3. Unfortunately they didn’t have any numbers, only letters.

I looked everywhere in Heathfield but couldn’t find anything. So I went onto Amazon when I got back and got some nice shabby chic ones. When I was telling Mike about it, I said that the nearest thing I could find in Heathfield was door numbers which looked nice, but were a bit small and had two big screw holes in, he said well I could have put them on each basket and put a small bolt on the back. That may well have been better as I wouldn’t be at all surprised if the big wooden numbers don’t go walkabout after a while.

I’m still sorting through my old food magazines and come across many interesting things. I have a big pile of recipes to try that I’ve torn out now.  I stored the magazines in months, so all the December issues were all together for instance, and it’s amazing how frequently very similar recipes crop up. Last night, I was looking through a BBC Good Food issue from December 1997 and I came across a feature on a food budget. They are complaining that benefits allow people the very low amount of £2.50 a day for food. Now, bearing in mind this was nearly 20 years ago, it would have bought a lot more then. And still, in 2017, we can create healthy, nice tasting food for £1 a day. I googled the National Food Alliance to see how much they say the food budget needs to be in 2017, but they don’t seem to exist any more.

Nature in the raw

Walking back from the farm shop, we saw what I think was a sparrow hawk.  Whatever it was, it was hovering just inside the field looking down. We stopped, enchanted, and watched it for several minutes. It swooped into the wind and came back several times. We were rooted to the spot, afraid to move and scare it away. It was enchanting .  . 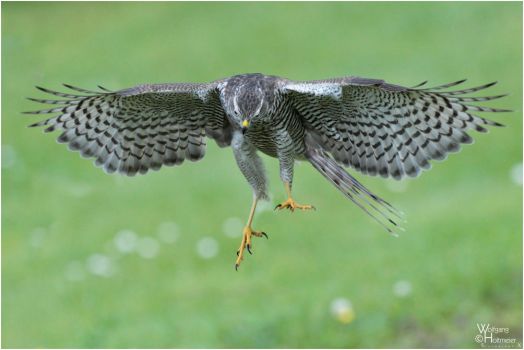