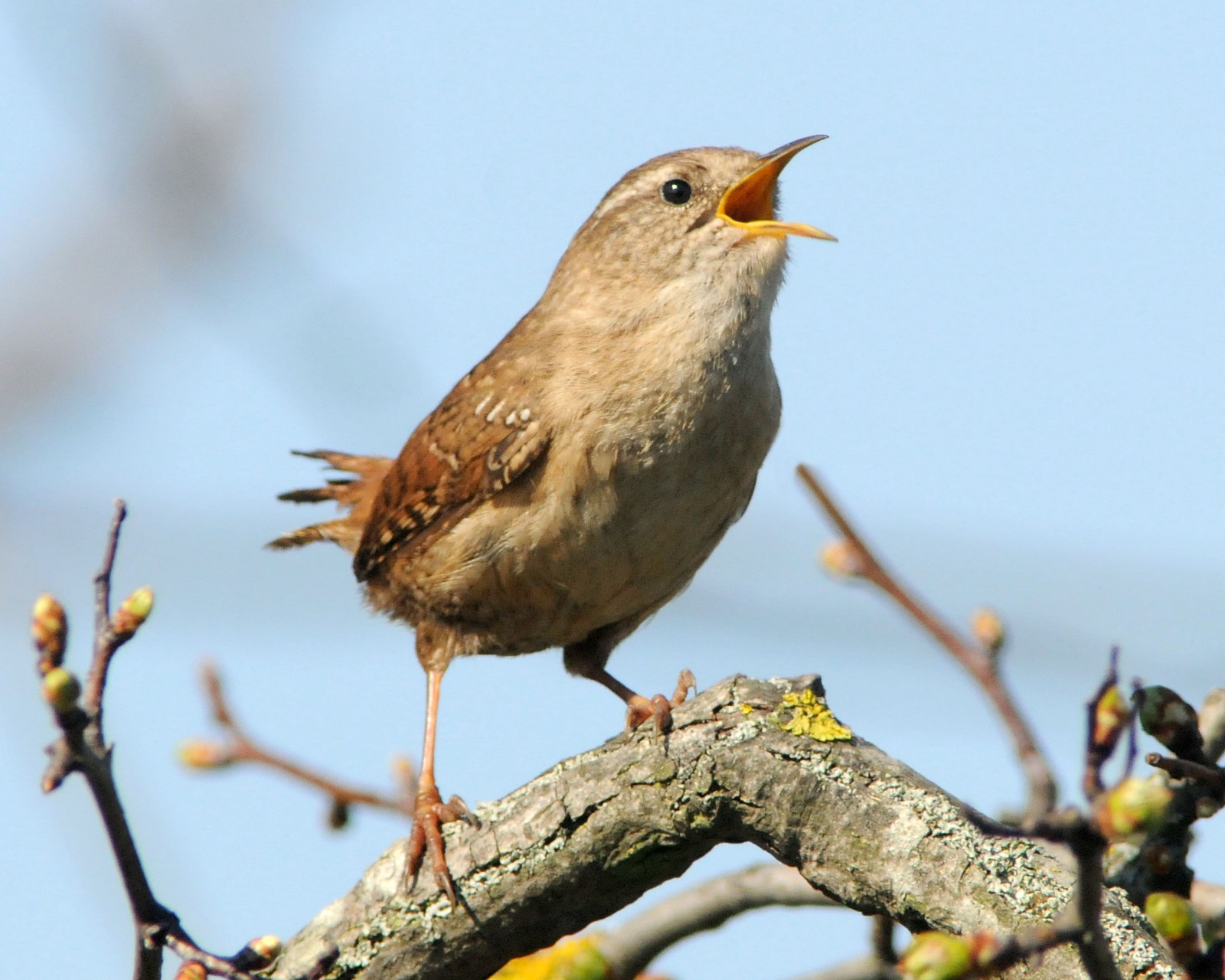 Not much to report going on here. Just all the usual stuff.Actually got out in the garden this afternoon. It flipping needs it. It’s got to the stage now where I go out to do some tidying up, get overwhelmed by the sheer hugeness of the task, don’t know where to start, fiddle about for a bit, or walk round looking at everything, and give up and go back in!

So today, when Mike suggested we do some. I thought right, let’s do that particular thing just there. And we did. So that’s that little part done. Hopefully it’ll inspire me to do more.

We also measured up for the new pond. It’s going to be about 7 feet square, roughly. With some kind of beach affair at one side, so the birds can bathe, and creatures can get in and out. I love watching the birds bathe, they’re so funny! I’ll be able to see the pond from my favourite chair in the new kitchen and I’m really looking forward to that. It’s going to be a raised pond, so there will have to be some kind of ladder thing as well for frogs and toads etc. We won’t have fish as they eat all the dragonfly larvae and the froglets and I’d rather have the wildlife.

Speaking of toads, did I tell you about the one in the greenhouse? I was watering in there when something was blocking up the outlet. So I shook it about a bit, then when I was finished, I reached in to remove what I assumed was a clump of leaves or something. And a large toad was looking back at me! It must have been rather shook up by then!  I put the can on its side and when I next checked it was empty. Should have put the can outside first really. Then a while later, I noticed a large clump of eggs in a damp corner. So today, I carefully scooped them up and put them under a big clump of day lilies, in the damp. I’m hoping to see some toadlets about the place.

While we were talking about the garden, a robin was scooping up moss from the garden, almost at our feet, flying to a trellis then diving behind a large clump of iris. So there is definitely a nest being built. I didn’t realise that robins nested on the ground. We’ve already had one nestfull fledged elsewhere in the garden.

There was also a bird singing its heart out at the top of a tree. Very tuneful, with lots of variations. It wasn’t a blackbird, not a robin, so a wren I think, and I’ve seen a wren about in the garden.

This morning, I tried a variation of the sparkling water bread, a carrot and raisin loaf. It was very very like the original, although it took an absolute age to bake, an hour and a half! I’m going to try making a loaf with less water in to see if the lesser amount of carbon dioxide can hold up the dough, it should take less time to bake if it isn’t as wet. The dent in the bottom is where the bottom stuck to the tin. 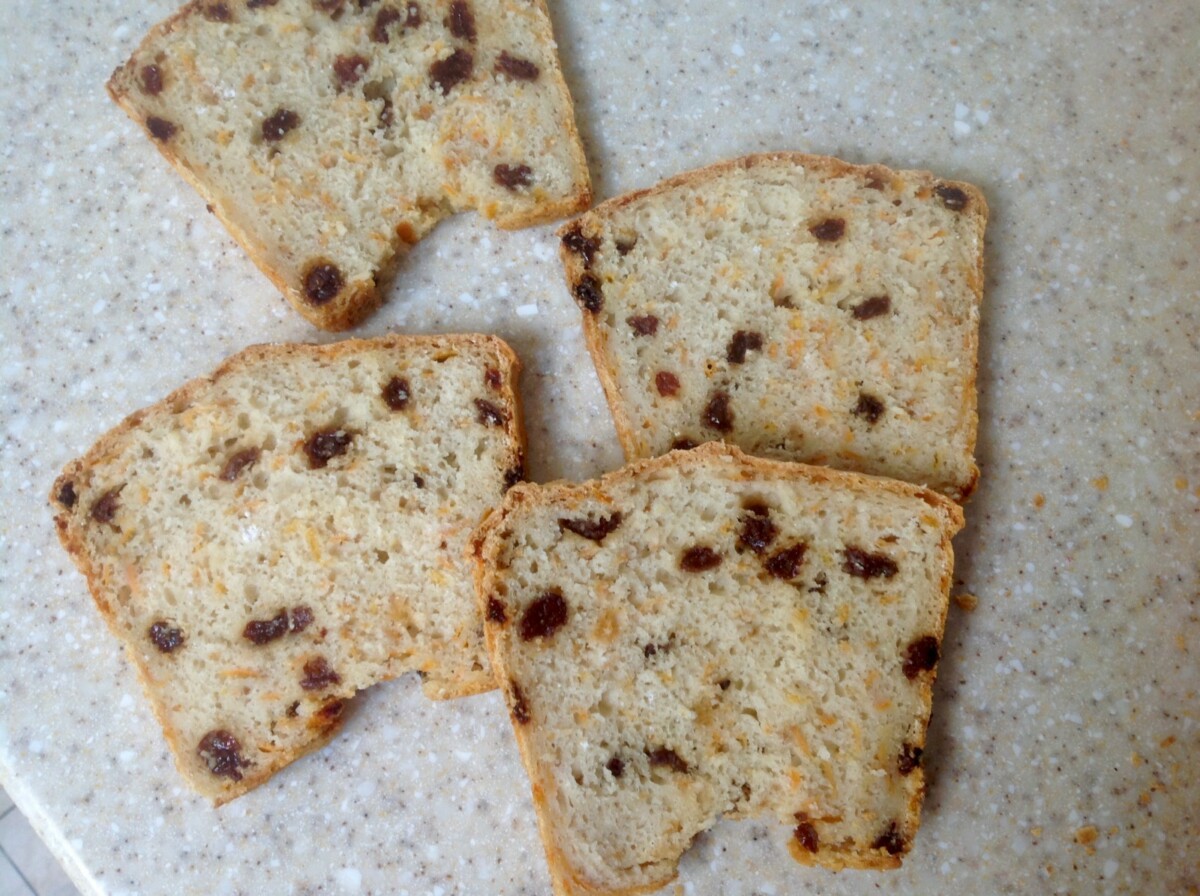