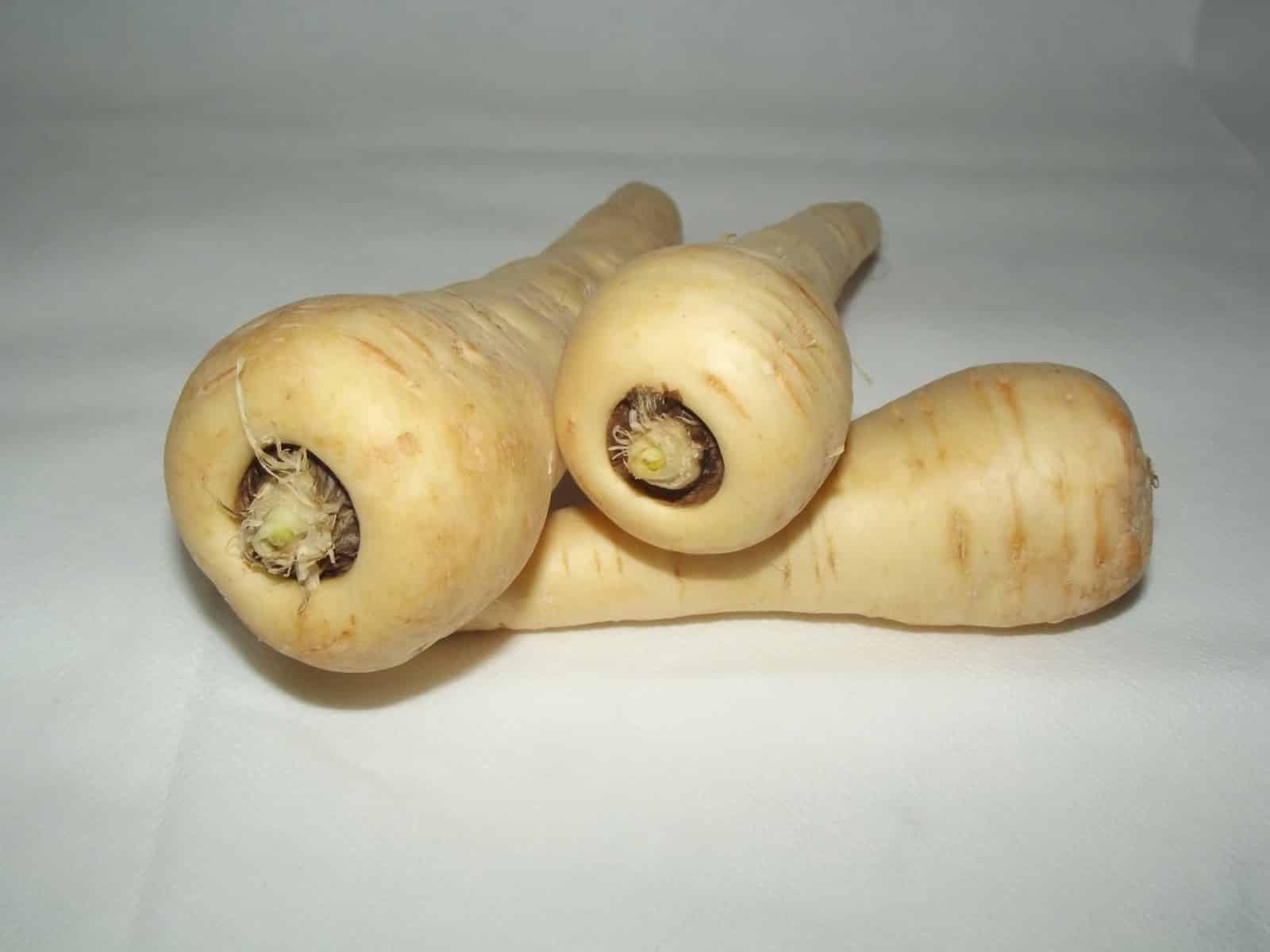 Part 3 of our attack on those Christmas leftovers.

Using stale, dead, bread, that’s been whizzed into breadcrumbs, use the zombie burgers basics, and add some finely chopped turkey, ham, beef. Add in some stuffing if you have any, a sprinkle of cranberries, use any leftover roasted veg, or grate some parsnip, shred some sprouts, very finely sliced red cabbage, what have you. If you bought too much bread for Christmas Day tea, now might be the time to turn it into breadcrumbs and use it for these burgers.

Having made your burgers, have you got any lovely tasty fat stashed away, from the turkey, ham or beef? Or any leftover goose fat from roasting potatoes? Use it to fry the burgers for an added layer of delicious flavour.

using up odds and ends of cheese 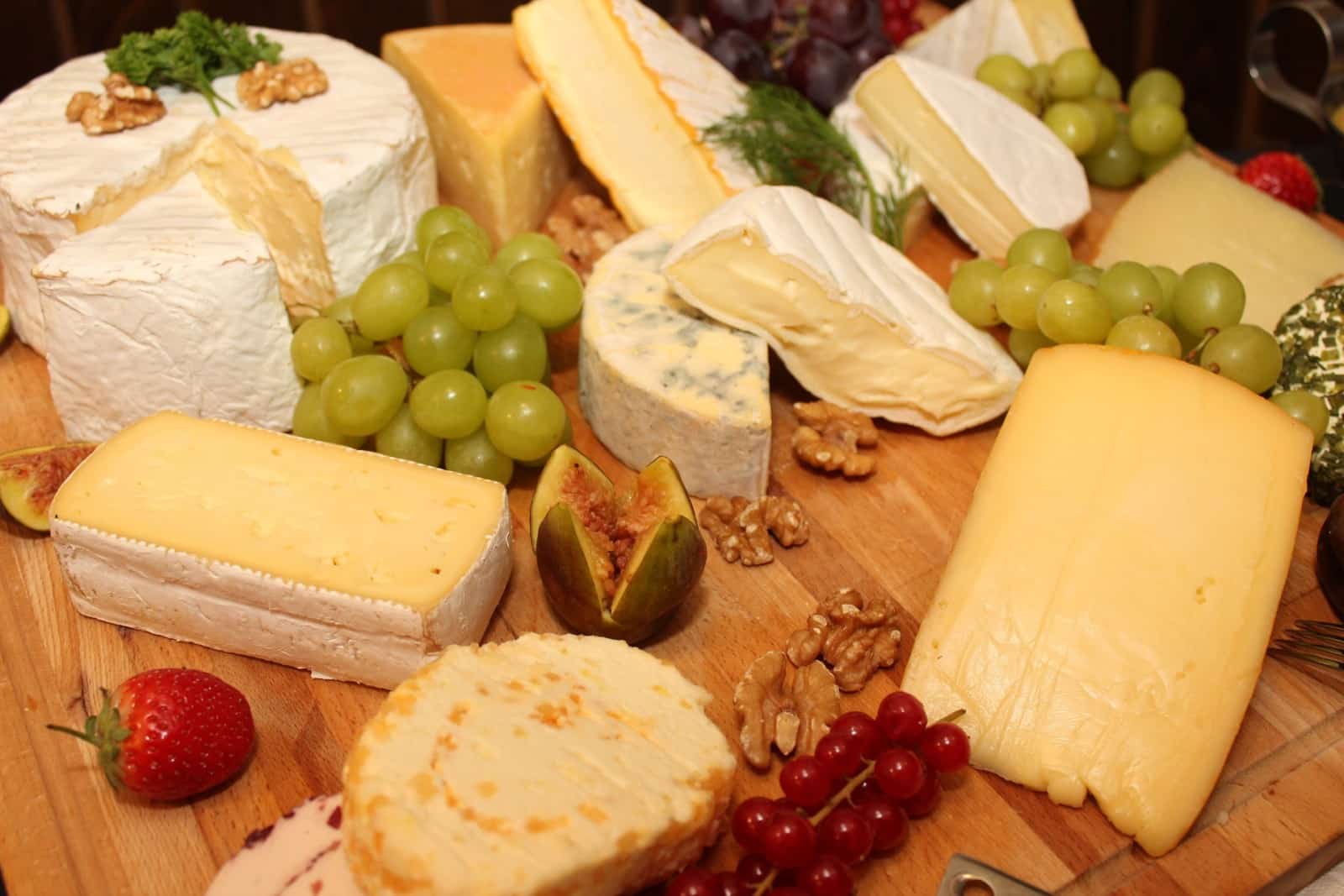 This is another of those generic recipes, and not just for using up Christmas leftovers.

First up, make a cheese sauce. This amount makes enough for 4 people. Put 50g of butter in a pan and melt it.  Add 50g flour and stir it around for a bit over a low heat until it comes together. Now add a splash of milk, keeping the heat low, and stir it, it will amalgamate with the flour and butter. Add another splash of milk and keep repeating until the sauce is the thickness you would like, about 500ml altogether. Season with pepper and maybe a little grainy mustard. No salt yet.

Now add the cheese. Have a look and see what you have left. Brie melts wonderfully in cheese sauce and makes a gorgeous creamy base. Stilton gives a much stronger flavour of course. I have used goats cheese too very successfully. Stir in whatever combination of cheese you want to use until it melts and keep tasting until it is as you like it.

Assemble some veg. Got any leftover from Christmas still? Sauté an onion, add a bit of cauliflower, broccoli, some chopped carrot and anything you want to use. Cook some pasta, about 25g per person and mix it in with the veg. Add in the cheese sauce and give it all a good stir. Tip into a dish and top with more cheese if you like, and maybe a sprinkle of breadcrumbs.

When you are ready to eat, pop it in the oven or under the grill until hot.

I use this base recipe all the time with any combination of veg that happens to be around.  We like fried mushrooms in it, and a general melange of veg.

a surfeit of parsnips

Bought too many parsnips, don’t know what to do with them? Fed up with boiled parsnips or roasted parsnips? Try this Veggie Stew and Dumplings. It doesn’t taste anything like Christmas, which by now, may be a good thing 😉

Hugh Fearnley-Whittingstall, in his Veg Everyday book introduced me to having parsnips grated and raw. So rather than cooking parsnips, I’m having them raw sometimes. They taste mild and creamy and are really nice in a salad. Might sound a bit odd I know, try just a little bit and see what you think.

I have also eaten raw grated swede for many years, I like it as part of a salad, it’s peppery and zingy.

I love dahl’s, and parsnips would work very well as a replacement for the spinach in the Spinach and Coconut Dahl.  Take your 400g of parsnips, slice them into medallions, toss them in oil, salt and pepper, and roast them until soft and golden. Make the Dahl and stir through the roasted parsnips. You could have them with the spinach as well of course, or any other combination of veg.

There is a delicious Spicy Parsnip Soup in the archives that will use up a few, it’s one of our favourites. Would be extra delish made with ham or turkey stock.

Other ideas for leftovers

Christmas Leftovers – part 6. Ten ways to use up that surplus bag of Brussels sprouts lurking in the fridge

That’s all for today, a few more recipes and ideas to come tomorrow 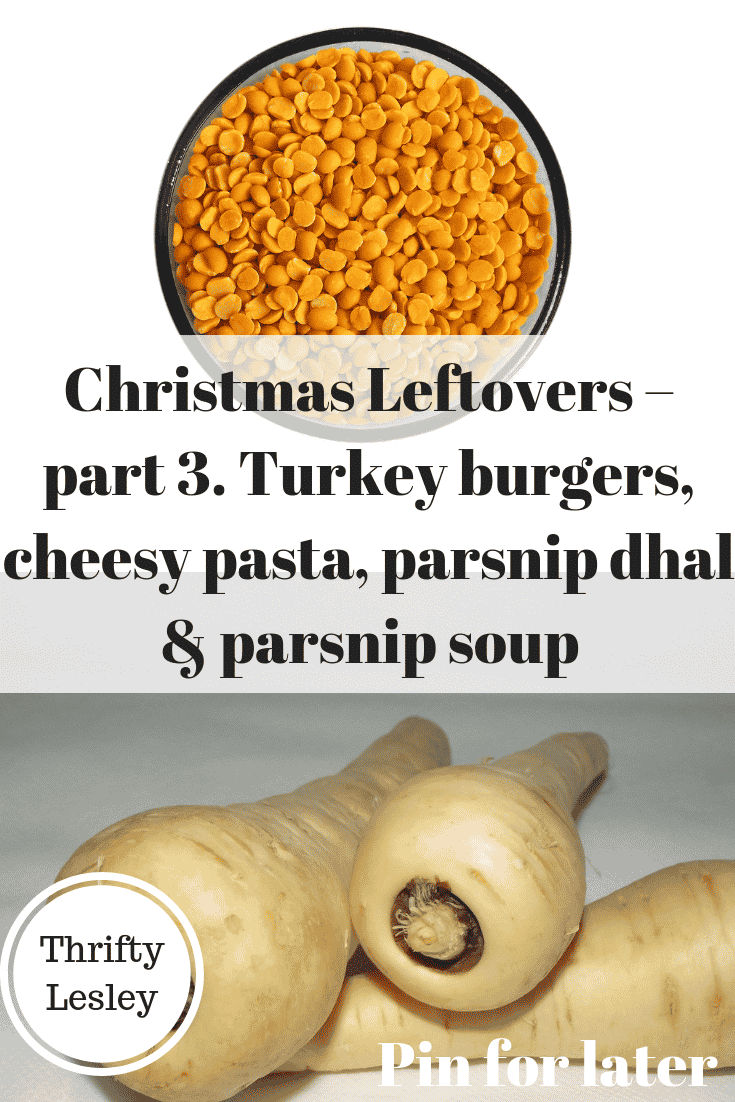