A Too Busy Week

A Too Busy Week 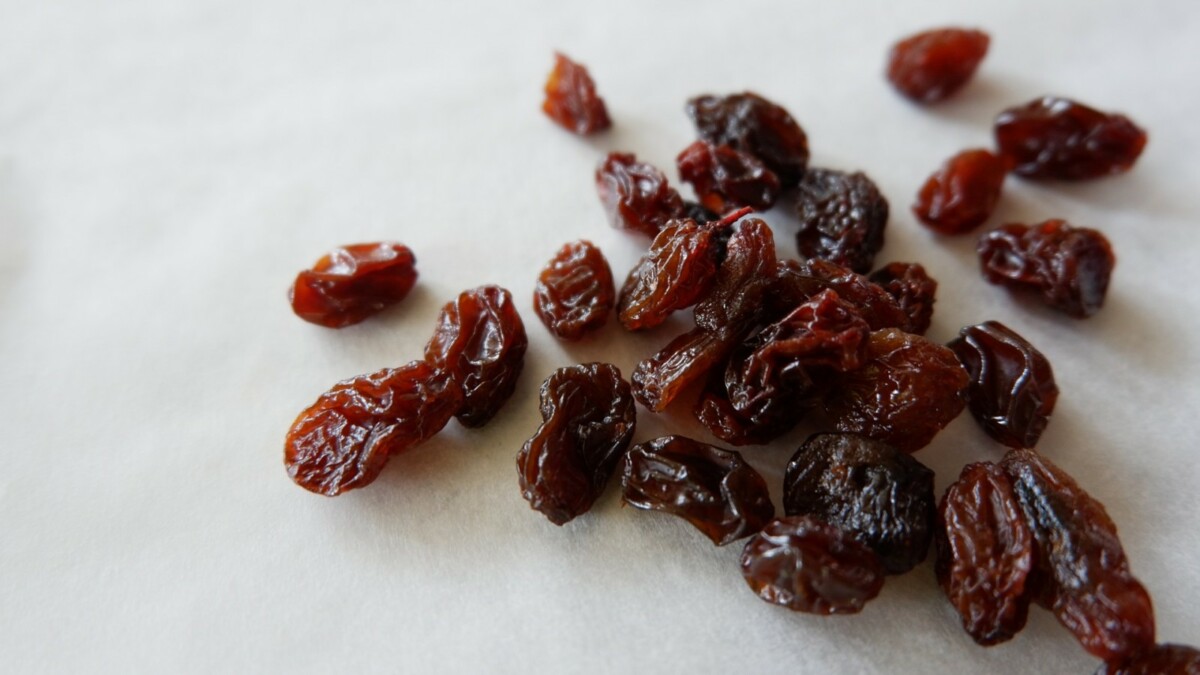 a too busy week

What a busy week it was this week! A too busy week really. I am trying to cut back on things I do so I have more time to spend with new husband, and of course gardening season will soon be upon us.

On Monday there was the filming that I spoke about last time. They have sent me a link to the draft edit on YouTube. It’s going to be tidied up before its published, the music toned down etc, but it’s looking pretty good.

There is the main one, where we go through the recipe

and this is one that will be used in promo’s

back up the gym – again

Then Tuesday, in the morning I went up to the gym for my first review. Alex, my coach went through everything and although I’d only lost 1lb, all my measurements had reduced, including 10cm from my hips – yay! So I was extremely pleased and came away very motivated. Then on Friday afternoon, I went up there again (I seem to spend my life up there at the moment)  to be taken through all the new workouts Alex had written. They have gone up in difficulty as I have got fitter, and they will never be easy, as they are just made harder as soon as they are. Which is fine, that’s what getting fitter is all about. I need that too as I get bored doing the same old same old all the time and after a few months I would have a tendency to start skipping reps and not trying as hard. And that wouldn’t achieve anything.

Alex said that not much weight loss has happened yet because other things have been happening. Bones would be growing and strengthening in response to all the weights I am lifting, blood volume would have increased and of course new muscle would have been built, heavier than fat.

He said that whatever we are doing, however much or little exercise that we do, however much or little we eat, our bodies become accustomed to it and will adjust. So every three or four weeks, he will be changing things up, both exercise and nutrition wise, to keep my body off balance. So for the last three weeks, I have been having 2500 calories, 50% carbs, 30% fat and 20% protein. That has now been changed and I am only allowed 10% carbs. I am happy enough working out what to have for lunch and dinner, but low carb breakfasts are proving more problematic. One of the coaches at the gym said when he did it he had steak for breakfast, which was awesome. Hmm, think that might be a guy thing! I won’t be doing that!

I can truly say that I hadn’t noticed such a big decrease in my hips. Except, it’s quite funny really, I thought that the trousers I have been wearing must have stretched, or I hadn’t noticed that the cut was quite baggy, because they were unflatteringly loose around my bottom and the top of my thighs. Because I hadn’t lost any weight, it didn’t even occur to me that it was me that was smaller! There was me obsessively weighing myself twice a day, and all the time that change was happening, unnoticed by me.

On Tuesday afternoon, the budget cookery group for the U3A came round. When I asked last time what they would like to do, C said ‘puddings!’. Unfortunately, she had just got back from a holiday in Maderia on Tuesday and was feeling very tired, so she didn’t come. And two of the others that did come don’t really like puddings. Oh well.

We started off with Raisin Tart.

When the participants went home, normally they take all we have made between them. But as they weren’t keen on puds, they each only took a little. That left me with a problem as I really like them, but I didn’t want to eat them. New husband really really liked the Raisin Tart and practically inhaled the remains of it. So that was that one dealt with. I’ll have to make another one for him. He is being very undemanding re me cooking for him and often sorts himself out which makes it easier for me to stick to what I want to have that day.

The groups next bake was what I consider the best one. A Darkest Chocolate and Ginger Cheesecake. Again, not much went home with participants and I find this almost irresistible. It’s gorgeous. New husband isn’t that keen, so when I went to WI Committee on Wednesday afternoon, I took the rest to that as my friend, the chairman, is a foodie like me and I often take her little edible gifts. She loved it. Good, another one down.

The third and final pud was Nigella Lawsons Easy Sticky Toffee Pudding. We did that one in the microwave which worked very well. Lots left, but new husband is working his way through that. I portioned it up, and after a couple of brief wobbles, I’m ok, not tempted any more. The 2500 calories I’m instructed to have every day is enough food to stop me being hungry which makes it much easier to resist temptation. It’s such a finite resource isn’t it, willpower. Use it too often and I run out.

I have a regular date for coffee with a varying group of women on Friday mornings. There are probably 30 women in the group, of whom 10-15 will come on any one Friday. We have a lovely, noisy, chattering couple of hours catching up and gossiping.

After coffee yesterday, I took a couple of big bin bags of decluttered stuff to one of the many charity shops and while I was there had a little look round and found the most lovely muted blue Swedish tunic top. It fits me perfectly, is flattering and smart enough to be worn out when I’m socialising. I’ll wear it with leggings and boots.

I have sort of decided that I need to have a rule that if I get something new, something else needs to go. Otherwise the cupboards just get more and more in them and I have to declutter all over again. So today I had a look in the wardrobe to decide which item is leaving. I am hoping that this process will mean that I gradually create a wardrobe of all my favourite things.

I have a few more bags to go to the charity shop of various bits and pieces, more bric a brac than clothes. Then I need to search through again, there is still lots of stuff that can go. As I get older, I find I want less and less stuff around the place. Do you find that, or is it just me?

On Thursday afternoon, I went off to Horam, a nearby village to give a talk named ‘Food and Fame’. I spoke about the reasons I started blogging, the media interest and cooked lots of things for them to try. They paid me £50, which other than the cost of the ingredients used, (not too much) will come in very handy. It was a lot of work preparing everything, but I enjoyed it a lot. I wouldn’t want to do many (any?) more. I am fortunate in that I don’t have to earn an income any more as we have our pensions, and Ijust want to spend my time doodling around.

Saturday and Sunday are currently free, and I want them to stay that way as I have a lot of things to catch up on. Next week has quite a lot of engagements, but isn’t quite as busy as this last week just gone.