What we did in York while we were away

What we did in York while we were away 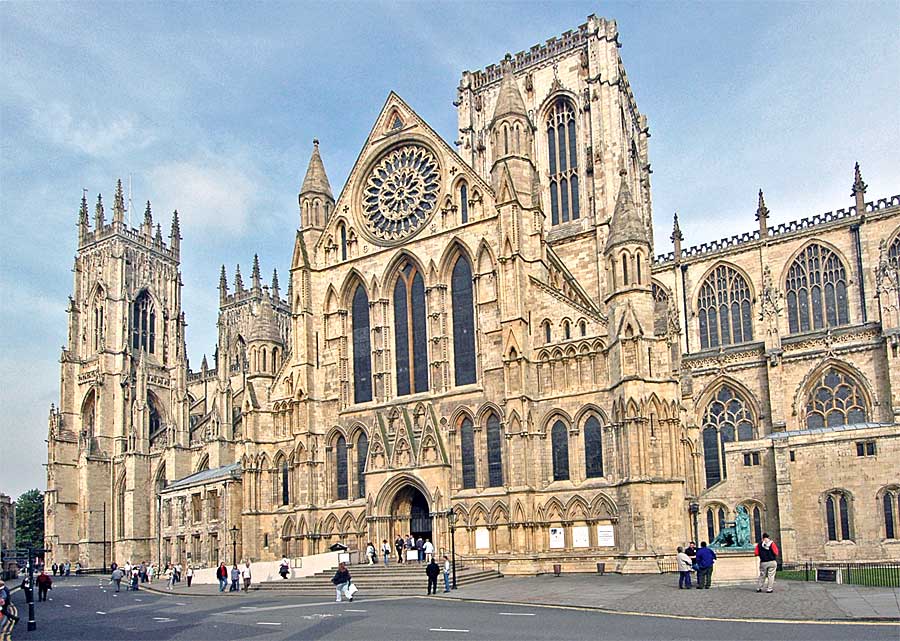 On our way up to Rothbury, and back down again, we stayed in York for a few days. What a beautiful city, and so full of history, starting way back in 75AD with the Romans.

On the day we arrived, we walked for miles around the city, investigating The Shambles, amongst other things. It’s a street of shops in extremely old buildings, originally  a street of butcher shops. Diagon Alley in Harry Potter had some scenes shot here, and there is a Harry Potter shop. My grand daughter had asked me to get her a wand. But there was a queue, a queue to get into a shop! And when I forced my way in to get a look at the window, wands were being sold at £30 upwards. Thirty quid for a bit of moulded plastic with a light on the end, if you were lucky. I don’t think so! And I’m certainly not queuing to get into a shop.

We didn’t go to Betty’s Tea Rooms either as every time we went past, there was a queue out of the door. Besides which, we were having a good lunch and a good dinner each day, so we had no room for anything else!

Found a lovely tapas restaurant, Ambienti, and had some beautiful tapas.

The next day we went to see York Minster. What an astounding building. Huge inside and out, lovely York stone ornamentation everywhere, soaring up, up, up. What an impression it must have made 1000 years ago.

It’s unbelievably huge inside. When we heard the bells sound the hour (outside) the sound was the most mournful thing I’ve ever heard! Goodness, it sounded like a funeral bell. It’s difficult to take in that bits of this place are 1000 years old.

We went to see the Train Museum. There was a mail train there, with a film running inside showing how the system all worked. There were several Royal carriages. The very first one was surprisingly small inside.

We saw a busker playing a sort of violin on his hand, and to his hand he had attached a puppet, such that the puppet mimicked all his movements too.

There were several very good singers over the days we were there. We stopped to listen to several of them.

York Military Museum was compact and full of the history of the local regiments. There were several young men visiting whilst we were there with a military bearing. I wondered if they were there  looking at the history  of their regiment. 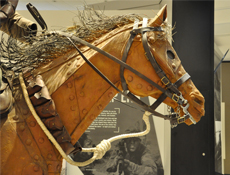 The Yorkshire Museum was well worth a visit with exhibits about both the Romans and the Vikings. I bought 3 books, which I then had to lug around for the rest of the day.

We didn’t do the Jorvik Experience as the queues were shocking. One of the problems with going away in August I suppose.

York Castle Museum has nothing to do with the castle. It is packed with interesting exhibits. Lots of war stuff, the 60’s, period costumes (the shoes were tiny, and so narrow), a whole street with real shop fronts, a police station, a school room and so on and so on. You could easily spend all day here. A fascinating place. 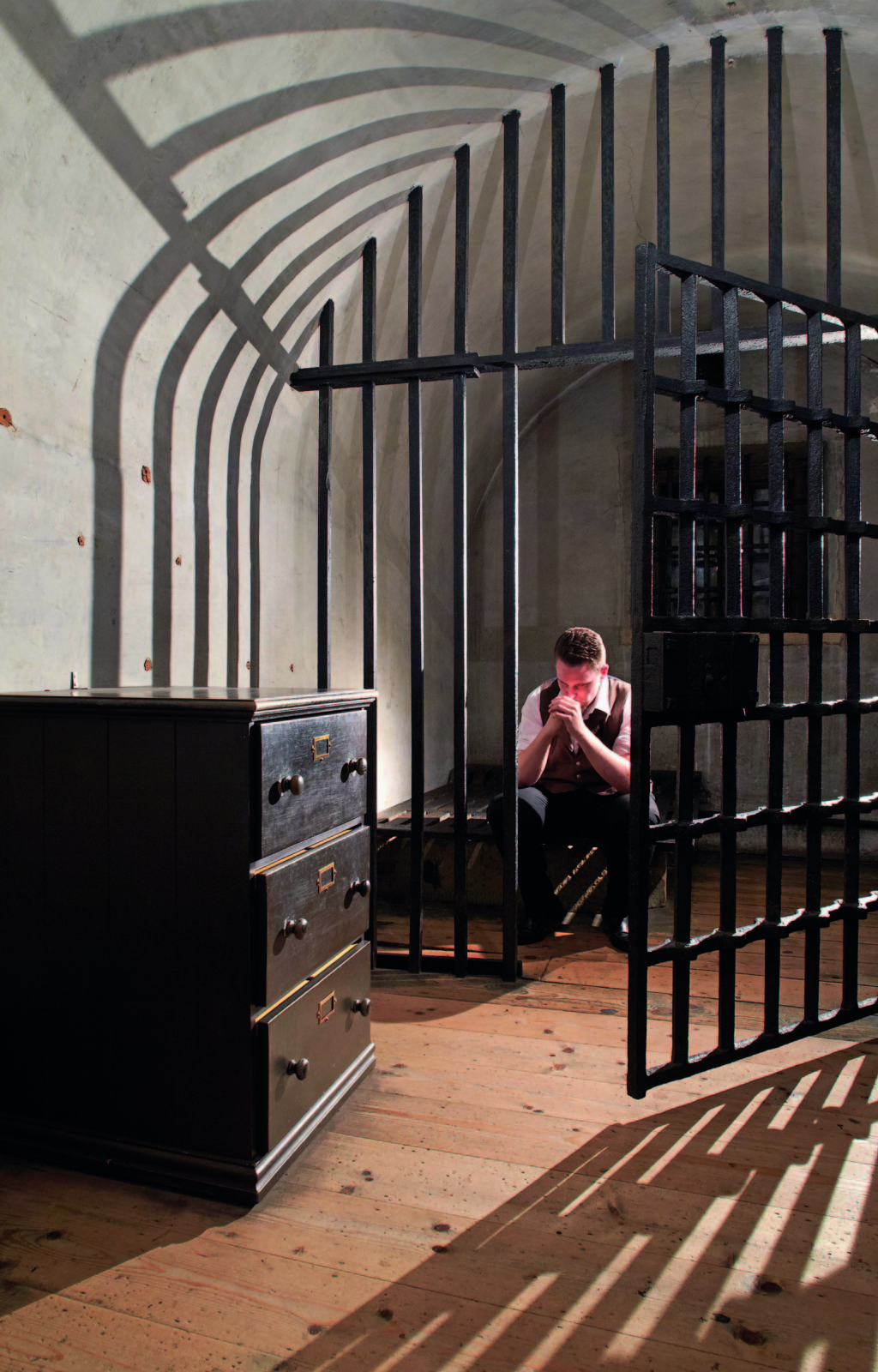 All this activity was interspersed with masses of walking, along the lovely city walls, by the river and generally admiring the sights.

On our last day, we wanted to see a garden with the lovely name of Breezy Knees before we drove down to Newark. The garden opened at 10:30 and we arrived there as rain clouds were gathering. By the time the garden opened, it was absolutely tipping it down. We waited for 45 minutes, but it wasn’t easing off, so we set off for the next hotel. There was surface flooding and we were glad that as we drove we were driving out of the weather. 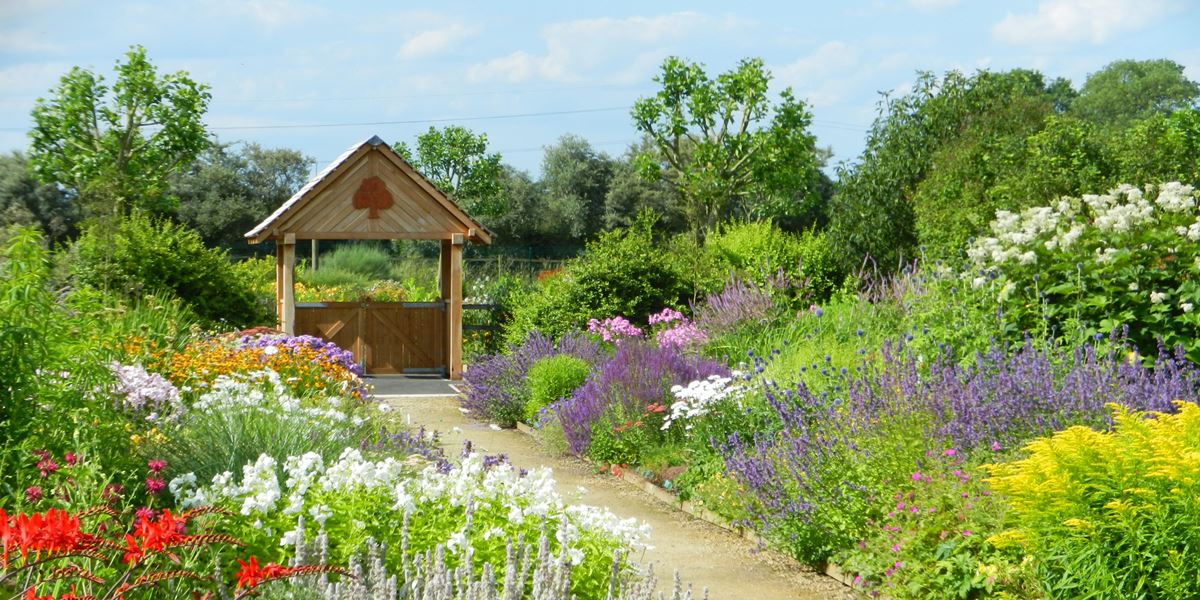 If you get the opportunity, do go and see York, it’s a fabulous place.