Two books and a lipstick

Two books and a lipstick 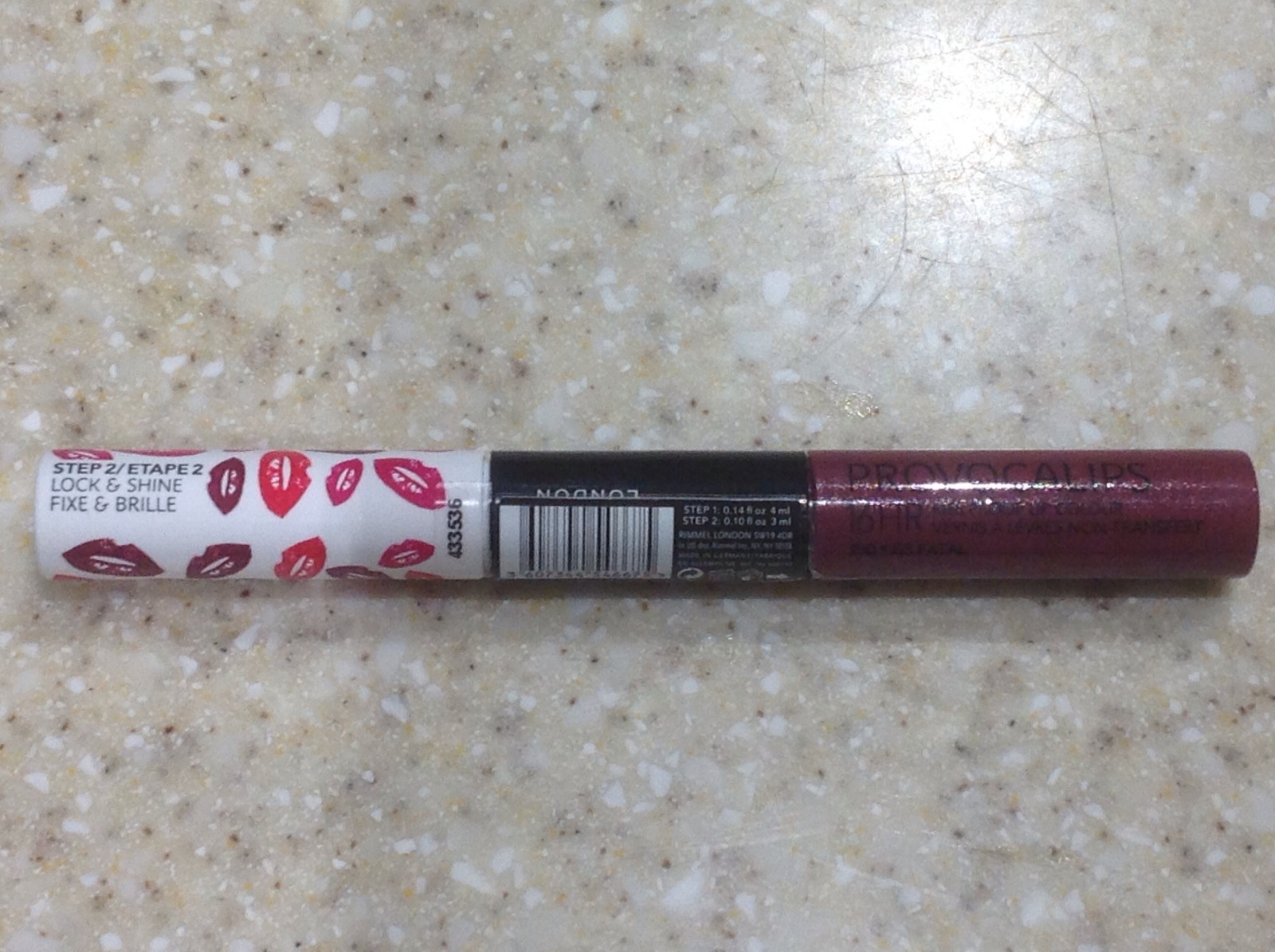 I read two books about dementia recently, one after the other. I didn’t plan it that way. It just came about.

The first was Elizabeth Is Missing. We see things through the interpretation of Maud and she is the person with dementia. Maud is convinced that her friend Elizabeth is missing, and we also explore an historical case at the same time. Exploring these two things through the fug of Maud’s thinking is fascinating. We travel with her through some major changes in her life and try to interpret what is happening via Maud’s confusion. It is a beautifully written book and gave me some insight on what it must be like to live with dementia either as the person with it, or as the carer.

Shortly after finishing that book, I read Still Alice

This starts from the other end of dementia as it were. Alice is in her early fifties and develops symptoms of early onset dementia. The narrative follows her as she discovers this, all the associated emotions that would go with that and onwards to the impact on her life and relationships. I haven’t seen the film, so cannot compare. The book however is wonderful. It made me laugh. It made me cry. It is thoughtful, deep and wise. And at 60+, it also held a frisson of fear too.

Something more frivolous this week. I bought a new lipstick. It was recommended on a website, whose name I now forget. Provocalips it’s called, a long wear one. I thought I would give it a go.

This is the lipstick freshly applied this morning. It’s a two stage process. You put the colour on first and let it dry for a few seconds, then you apply a little gloss from the other end of the tube. 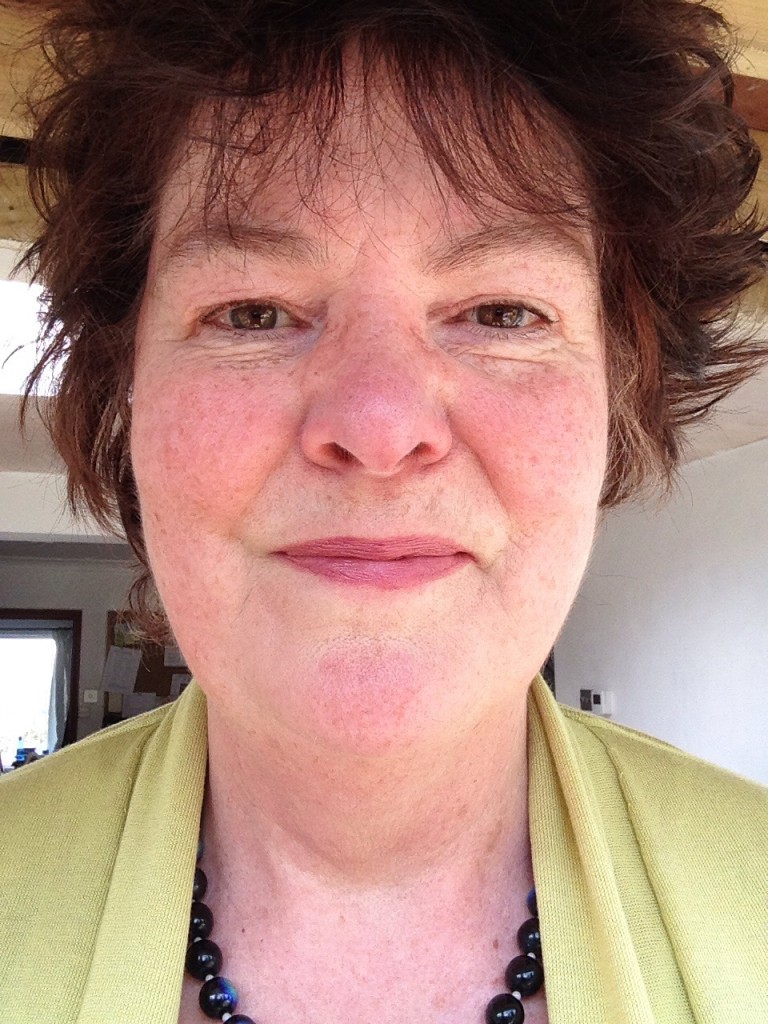 And this is it, still there, still looking the same, 14 hours later. 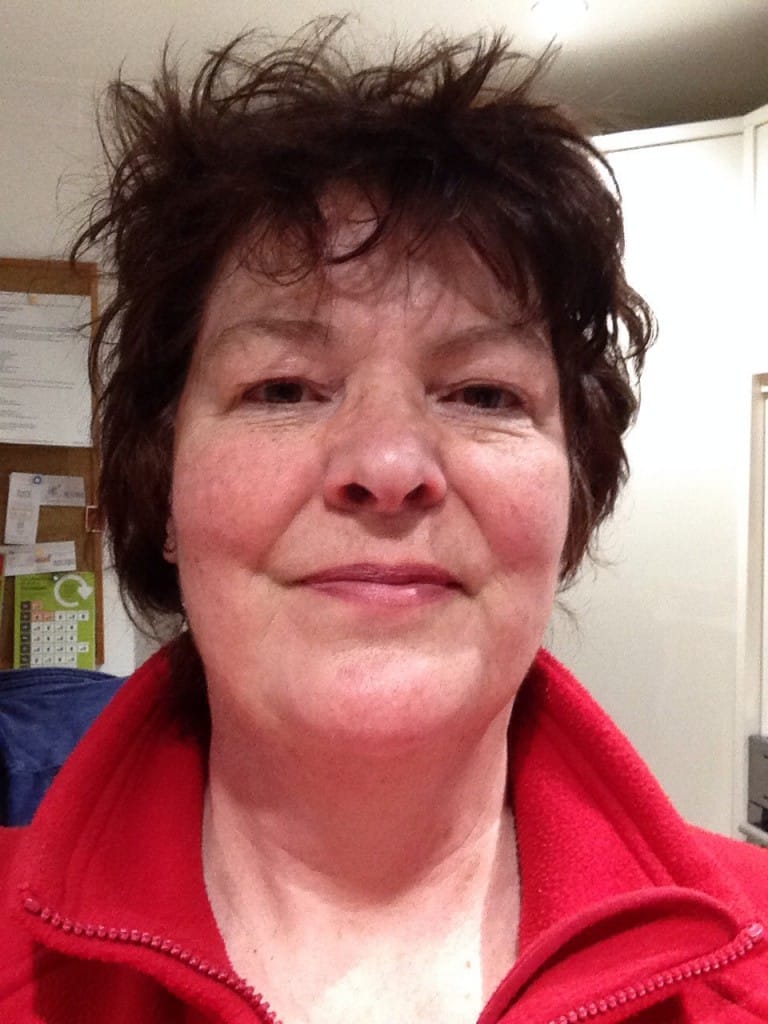 I haven’t touched it up at all in the interim, not even any more of the gloss. I have included it here as that one application lasted all day, so it’s got to be a frugal item. It would last much longer than other lipsticks where I would apply a fresh coat several times during the day. This colour is Kiss Fatal, and cost £6.99