Repeats, next steps and down in the woods

Repeats, next steps and down in the woods 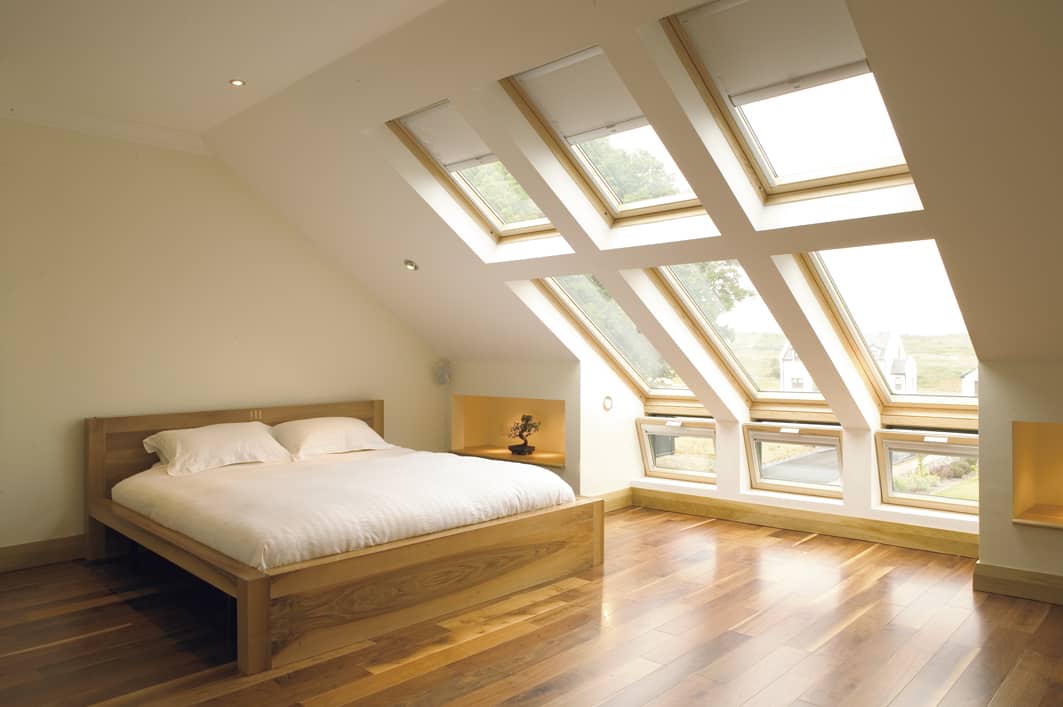 Had some of these Beet Burgers yesterday for lunch. This time I used breadcrumbs from the freezer instead of oats. I’ve got some cooked aduki beans in the fridge to use in various things, so I used those instead of chickpeas. There was half a jar of fancy mushrooms from Approved Foods that needed using up, so they went in, along with a tbslp of mayo that was flavoured with miso and drying up a bit.

Earlier this week, I made some flatbreads with some of the granary flour that I’d sieved the bits out of from the massive sack from AP. So I had the burgers with one of those and lots of salady leaves from the garden. Yummy

You don’t think those sieved out bits will go to waste do you? No, of course they won’t. I’m thinking of soaking them in milk and using them as a base for a cereal breakfast.

I had some more beet burgers for lunch again today. This time with some parsnips, sliced into coins, cooked in the microwave then roasted in the oven for a few minutes. Along with a big pile of coleslaw made from shredded white cabbage and dressed with Hellmans, Greek yogurt and umami paste from Sainsburys. The umami paste was lovely in the dressing, you only need a little bit.

Gah – I had written a whole screed about the next phase for the house, and when I went to update the post with a little bit about Wilderness Wood, I had lost it all. Poop. So I’m typing it out again, hope I don’t forget anything

We have decided to extend up into the loft. There’s a big space up there and the plan is to have a bedroom each end and a bathroom in the middle. The difficult part is where the stairs will go, always is in these kind of developments.

The architect has been round to have a look and was full of good ideas. He solved the stairs problem quite quickly! We have solar panels on the back and I didn’t think we could have a dormer out there, but he even found a way around that. It makes such a lot of difference to the usable space in a room to have the headroom created by a dormer. So if we can have a dormer the full length of the roof on both the front and the back, that will make a big difference.

The architect is coming back to measure up next Monday, on the 15th, which, yes, is our anniversary. Not the date I would have chosen. He is the second architect we have consulted, the first chap came and wasn’t coming up with very much and his quote meant that by the time we got to the point of starting work it would cost about £8,000 which is too much for a simple conversion.

I’m hoping we will be able to start work in the spring, too cold to break through in the winter. So in preparation, we will need to empty out the loft. Like lofts up and down the country, ours has loads of stuff stored up there. Today, I had a bit of a sort through of some of it.

I have to keep paperwork for the business for at least 6 years, so every now and then I sift through and get rid of what I can. That process created a  big pile today. Then there were the 6 racquets for different sports that haven’t seen the light of day since we put them up there when we moved in 10 years ago. They’re now in goods outwards.

I keep Approved Foods cans and bottles up there and today, I brought down lots of them and found room for them in the Armageddon cupboard. Found treasure too! I thought I was down to my last packet of coconut milk, but found these two lurking behind something else. Yippee! 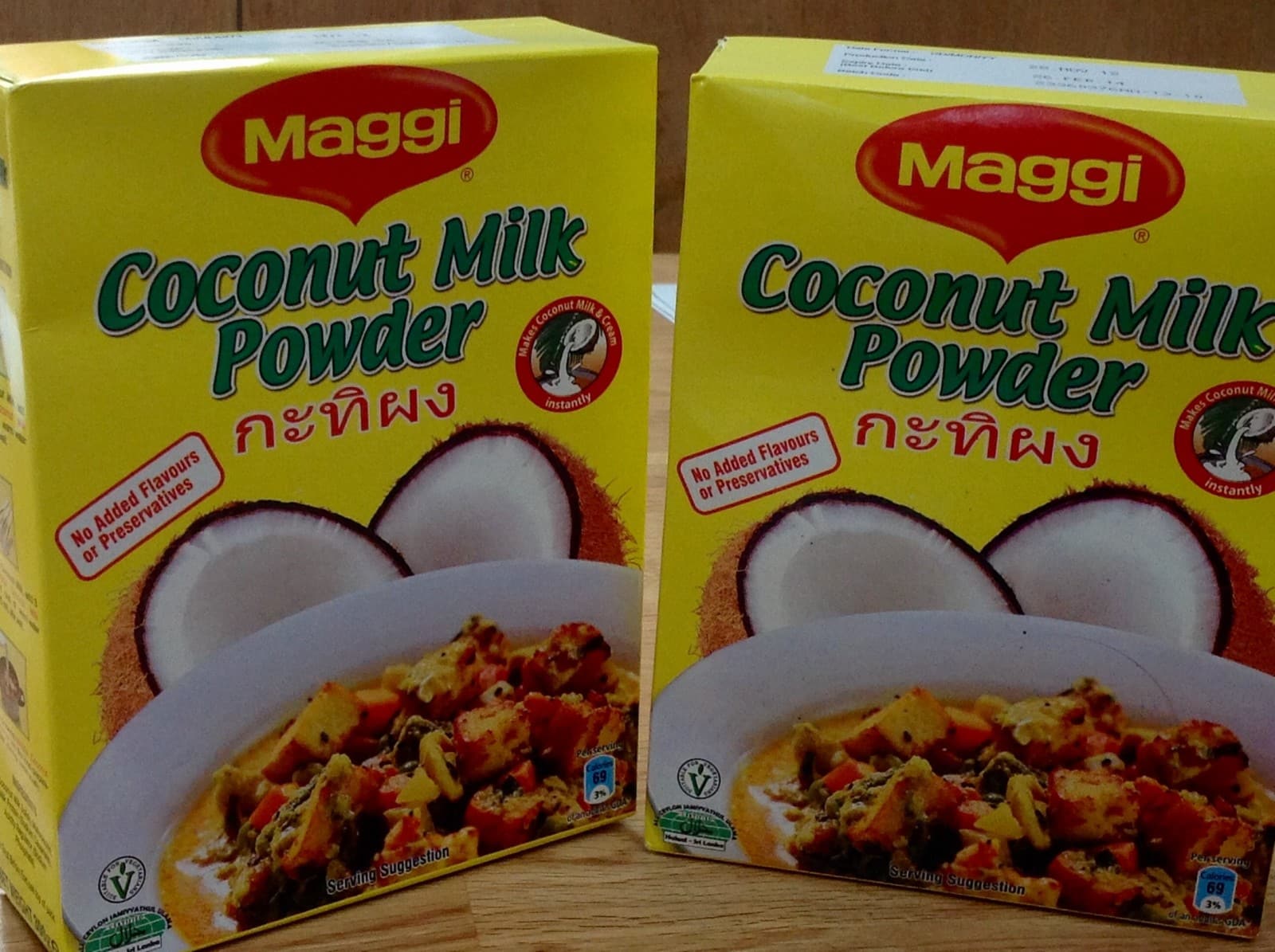 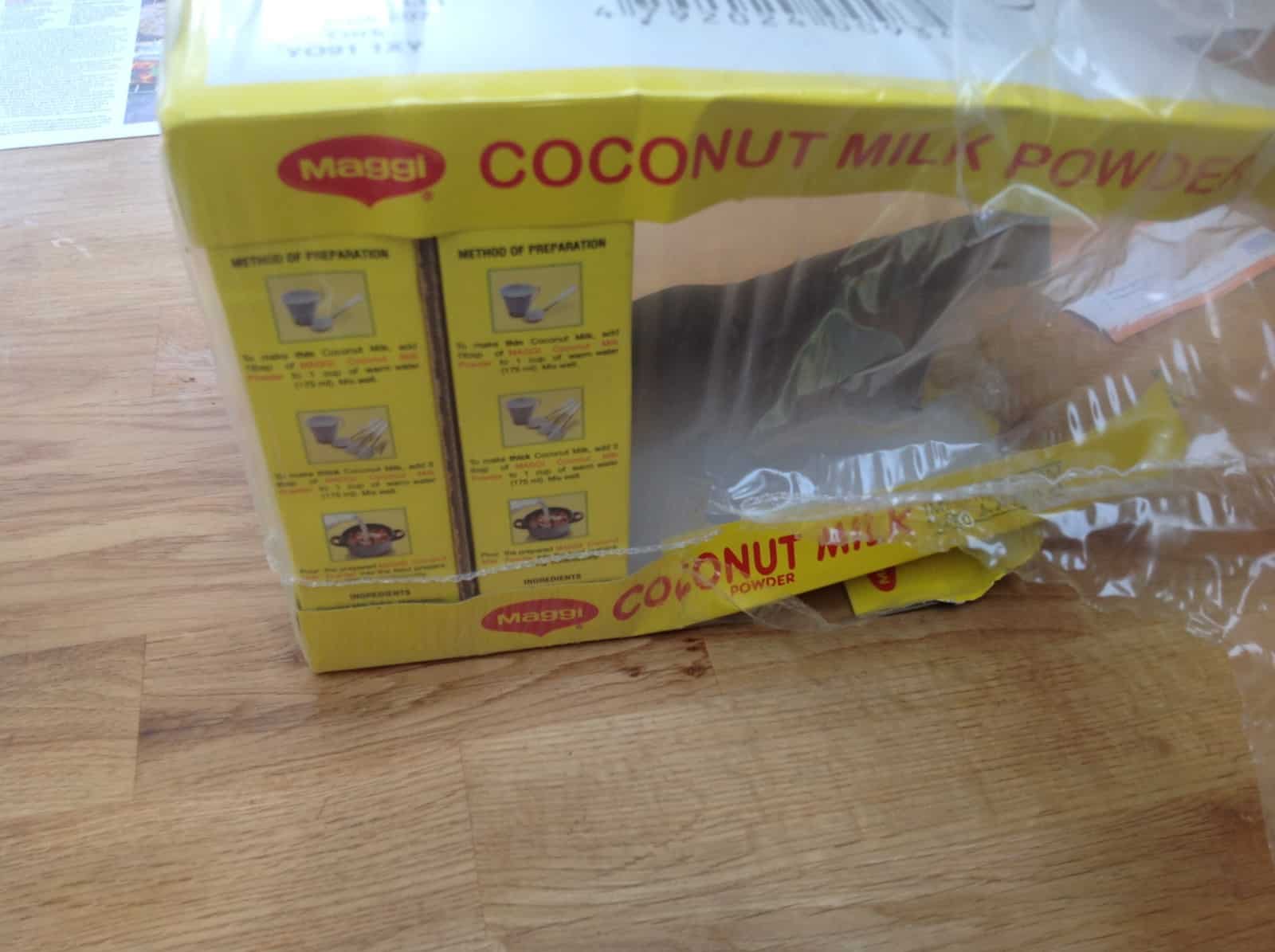 There were also lots of boxes for various gadgets and appliances that I keep in case we have to send anything back. They take up a lot of room, but what’s the betting that if I get rid of them, I’ll need one shortly after!  I did manage to get rid of other boxes and plastic bags that had held a mattress or some such and we had kept because it ‘might come in handy’.

There is also a big old double mattress that was there when we moved in. Neither of us fancies tackling the disgusting thing, which is why it’s still there, but it has to go.

Last night I went to Wilderness Woods with Heathfield WI, the second WI I  am a member of.  We had a talk and a guided walk from the owners, a lovely couple. It was another great meeting. When we got back to the main part of the woods, we gathered around some picnic tables to enjoy the food we had all contributed – we were asked to bring a plate of food to share.  One member had brought a savoury dip that everyone was trying and talking about, so I had to have a little dip didn’t I. Rita is someone I know from other friendship groups and she said that her delicious dip was made from creme fraiche and a packet of onion soup which she gets in France, where she spends a lot of time. It would be great in sandwiches, on jacket potatoes and through pasta. All the usual suspects in fact. I’ll be investigating English soups and seeing if it works with ingredients we can get here. Naturally I’ll be using one of my favourite ingredients, value soft cheese. I’ve just had a look on mySupermarket. There aren’t any packet onion soups, but there are other flavours available. I shall have an experiment and see what I can come up with.

My insomnia seems to be linked to exercise – I wrote much of this post in the wee small hours. These last two times I couldn’t sleep, I had only done 5,000 or 6,000 steps. So this morning, we went for a walk by the sea and I’ve done my 10,000 today. It’s 4:50pm right now and I’m struggling to stay awake until our normal bed time. If I don’t sleep at my normal time, I seem to miss  my slot, and that’s it for that night.

More exercise, that’s what I need, even tho it tires me out!