Picnics in the cold, and a tin of tuna

Picnics in the cold, and a tin of tuna 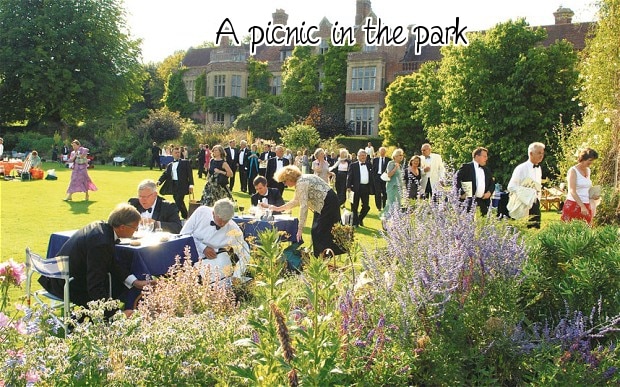 Went to Glyndebourne yesterday, with the friend I go to see the live transmissions with. No, not the posh, picnic in the garden type. Very expensive!

We went to see the youth group do a modern opera called Nothing. It was distinctively modern. The singing was extremely good, some better than others of course, they were very young people. It was an interesting experience. I’ve been a few times before, particularly the youth performances, and always enjoyed them.

There is one part though that I really dislike. Because of the performance timings, I invariably take a little picnic to eat for dinner in the interval. This means going out to the bar area to eat it, and it’s open to the night air and is utterly freezing. I do wish they would enclose it. It has glass walls, but only partial and there is no part of it that is enclosed to get out of the cold.

I took a tuna salad, which I’ve been having a lot of lately. I use the Aldi tuna flakes at just 45p a tin. I mix in full fat mayonnaise as I’m on this high fat diet and have it with spinach and radishes, and sometimes, some prawns too. One tin of this tuna would make a dinner for two with a jacket potato, or I have also used it successfully in a pie for four. Sounds a bit strange I know, tuna in a pie, but it was delicious. I miss pies

You could use it in a pasta sauce, particularly good with black olives and maybe some dried tomatoes to add a piquant edge.

Although potatoes have too many carbs for me at the moment, I am going to make some fish cakes using it too. Should make enough for 3, maybe 4.

Then there are tuna pasta bakes, and all sorts of other ideas too. Hmm, maybe a feature on ‘a tin of tuna’ coming up.