What I’ve been reading lately

What I’ve been reading lately 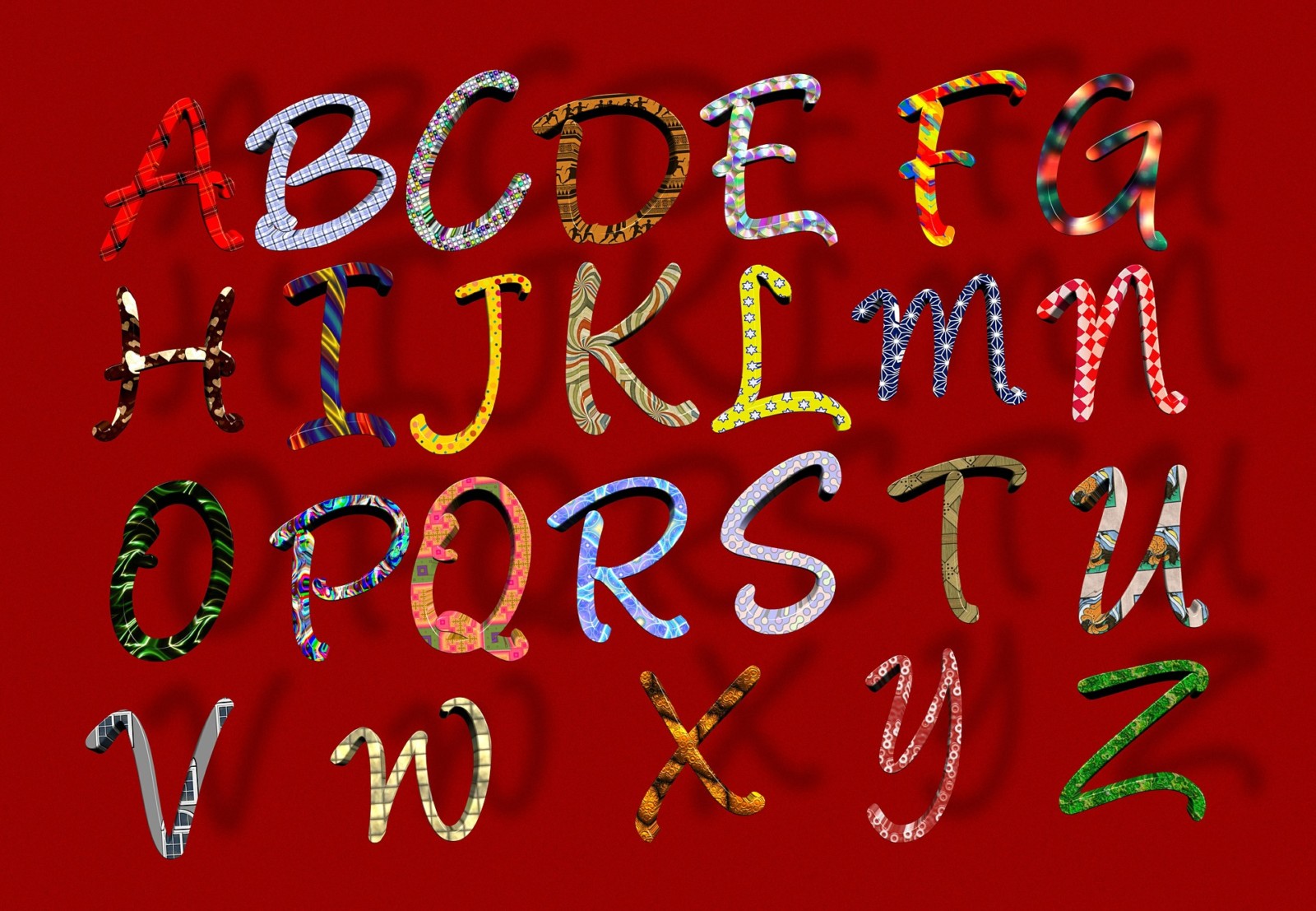 Couple of good reads for you today. I’ve got through a lot of books lately, and in amongst some not so good ones, or ones I would be embarrassed to recommend (so so scifi) are these two crackers

The first is a thriller called Mice, by Gordon Reece. Gordon writes picture books for trade and educational  publishers, comics and graphic novels. Mice is his first novel. This is what the fly leaf says

Sixteen year old Shelley and her mother move to Honeysuckle Cottage in the middle of the countryside fleeing their fears and anxieties and hoping to put behind them years of suffering at the hands of others. Shelley has endured terrible bullying from the girls who used to be her best friends, and her mother has been left reeling following a divorce from her selfish, demanding husband. For Shelley and her mother are ‘mice’ – timid, nervous and obliging. And for a while, in their cottage haven, the women flourish. But one night, their fragile peace is shattered when Shelley wakes to hear a creak on the stairs.

Someone is in the house

In the shocking, chilling events that follow, Shelley’s world is turned on its head, as the women find themselves tested as never before. And as their lives spiral out of control, the tension reaches fever pitch. Shelley begins to wonder: if she and her mother are not mice after all, then what are they?

This was the kind of book that keeps me reading, just a bit more, just another page. It had me, literally, on the edge of my seat at one point. A cracking thriller that had me cheering Shelley and her mum on in their time of trouble. Don’t read it in the dark! Would make a great film.

The second book I would like to tell you about is by Jodi Picoult. I have read a lot of her writing and enjoyed every one. Jodi writes very well, drawing her characters so well, I feel I know them. This one is called The Storyteller.

The fly leaf says about this book – For several years, Josef Weber has been hiding in plain sight. He is a pillar of his local community. He is also a murderer. When Josef decides to confess, it is to Sage Singer, a young woman who trusts him as her friend. What she hears shatters everything she thought she knew and believed.

As Sage uncovers the truth from the darkest horrors of war, she must follow a twisting  trail between terror and mercy, betrayal and forgiveness, love – and revenge

This book had me really thinking. Thinking about huge themes of crime and punishment, forgiveness and revenge, familial loyalty, and how ordinary people can be found doing truly awful things.

There is a magnificent twist that I didn’t see coming. And the authors notes at the end for discussion in book clubs gave me more things to think about too. The author uses stories from survivors in her tale, and it is ghastly that those terrible things were factual. This is a magnificent book, do read it if you can.

I got both these books second hand and will be passing them on to friends that I think will enjoy reading them. I have a couple of people in mind

Have you read anything lately that you could recommend?