Insomnia, a good read and Halloumi for dinner

Insomnia, a good read and Halloumi for dinner 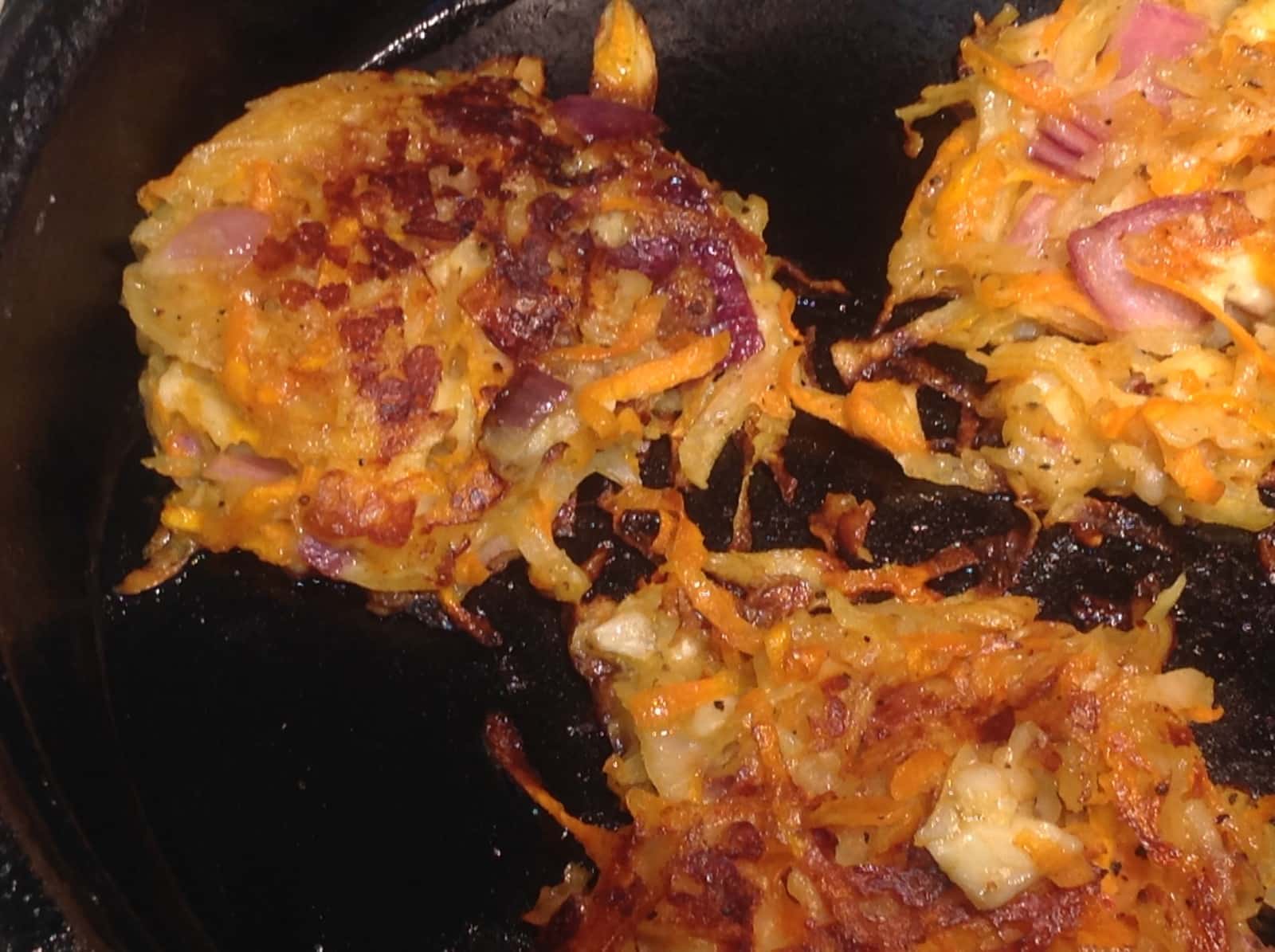 Had an ordinary day yesterday, neither slothful nor very active. No chocolate or any other caffiene. Went to bed at 10pm, as usual, read until 11pm, as usual, laid down to go to sleep, and stared at the ceiling for the next two and a half hours. At that point, I got up and read. Until 6am. After which I got two and a half hours of decent sleep. My Fitbit is really handy for this kind of thing, it tells me what hours it thinks I am asleep.

Not only did I have the pleasure of a good book until I could sleep, but the wonderful sound of a blackbird very near where I was sitting, giving it his all, at precisely 4am. So not all bad.

The book I was reading was this one, The Kitchen House, by Kathleen Grissom, her first novel 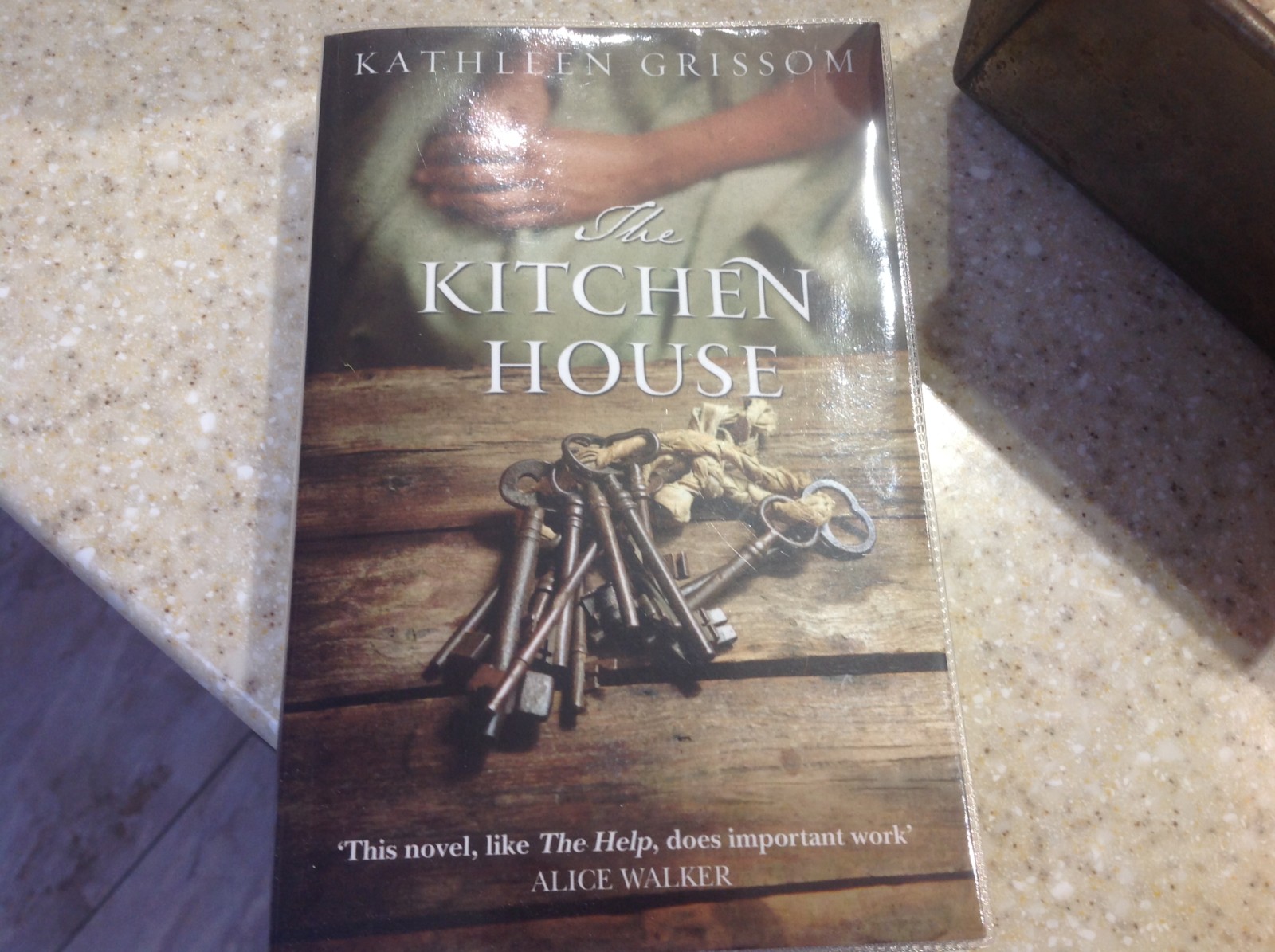 It is about a seven year old Irish orphan, Lavinia, who is transported to a slave owning family in Virginia.  She grows to love the black families there, but her white skin sets her apart. It is a compelling and absorbing story of love and loss, coming of age and learning about love and loyalty.  I got it from the library as one of their recommended reads.

Got up at 9:30 and went to the gym at about lunch time. Did a hard workout for almost two hours. Completely spent when I tottered back down the hill. Then I lolled around for several hours watching some great tennis. Including Marcus Willis play Federer. The result was never in any doubt of course, but what an entertaining match it was. Willis is such a likeable young man and could hardly stop grinning throughout the entire match!

For dinner, I had decided to try grating some Halloumi with some veg, pan frying it and seeing what happened.

Grate the cheese into a large bowl and grate in the potato and carrots. Add the chopped onion. I seasoned with lots of black pepper, no salt. Then added 2 tblsps very mild mustard. Use whatever you have. Or leave them plain, they’ll still be lovely.

I used a burger press to squidge the mix together into 9 burger shapes, so two each for four servings. As we had three each, and I had made 9, there are three left for my lunch tomorrow. If you don’t have a burger press, squidge the mixture with your hands into rough shapes, it will be quite wet and fragile. You could add an egg if you want a bit more stickability.

Heat half the oil in a large pan and gently sauté the burgers for 5 minutes or so until golden on the bottom. Gently flip them over, add the other half of the oil and continue until the second side is golden.

Serve immediately. We had three each, so had them on their own. That wouldn’t be enough if you were having two. So add some peas to the plate, or baked beans, or maybe a poached egg.

These were interesting to eat. Rosti like texture from the veg, chewy little bits of cheese and a nice crispy outside. It works for me calorie wise, and protein/ fat / carbs wise too. It took barely any time to mix up, the most time was spent gently cooking it, and of course you can get on with something else during that time. So, for me, they’re a keeper.

The veg can be any hard veg, so swede, parsnip and sweet potato can all be used, radish are a good low carb veg and cook well. The cheese could  be feta, goats cheese, Edam or good old cheddar. Flavour with whatever you like, ginger and garlic, chilli, curry spices, Brinjal or Branston pickle, a bit of fish sauce or Worcestershire. Experiment and try it.

There is a loaf in the oven right now. A bit of an experiment, so more about that later. 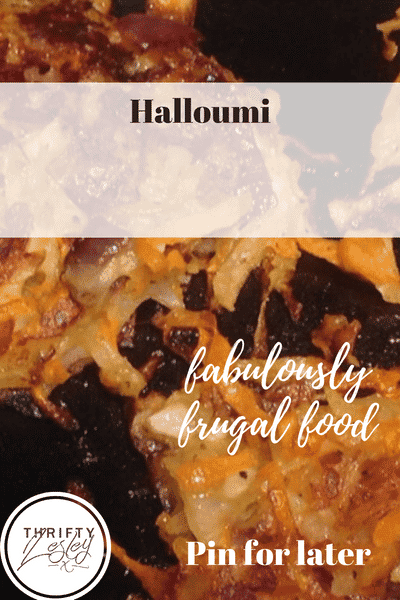