How my feelings were affected by a machine today

How my feelings were affected by a machine today 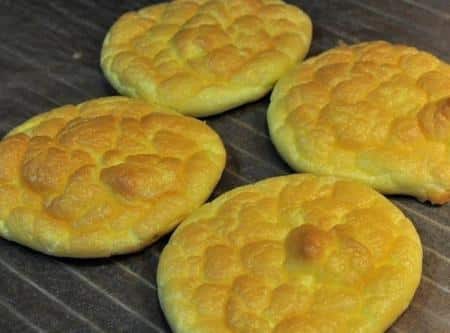 I seem to have abandoned you over the last week. No Shrove Tuesday pancakes and no Valentines suggestions either. There are lots of suggestions from last year and the year before for lovely Valentine day things. I hope you did whatever you wanted on Sunday, and if you wanted to be frugal, that you had a lovely frugaltastic and romantic time.

A good friend wanted to take us to a nearby pub for Sunday lunch. Yes, on Valentine’s. She wanted to try the carvery there. I can’t bear carveries. Oh dear. And yes, not only was it as bad as I thought it would be, it managed to be even worse. Bearing in mind I am on this high fat, low carb diet ATM, I had some venison, which was lovely. Tasty with garlic and rosemary, but cold. I also had all the lowest carb veg I could find, which was as average as all carveries. And cold. Didn’t say any of that to her of course, she was being very generous.

When we got back, I went guess where. Yes, of course, up the gym. I seem to spend all my time lately up the gym, recovering from being up the gym or eating all the food my coach has told me to eat.

Did my weekly weigh in and measure today and it ruined my entire day! Such a different mood from last week. I have felt despondent all day and that I wasn’t getting anywhere, on the verge of tears quite often. I’ve also felt pretty cross that standing on a weighing machine has dictated how I have felt.

I’ve just come back from a vigorous workout and I simply had to talk to my coach to get me through the next few days. He told me off for weighing or measuring at all, he said that I should only be weighed or measured at my reviews. But I’ve weighed myself twice a day for as long as I can remember and it would be a very hard habit to break. Wonder if I should try? Wonder if I want to try.

I felt a lot better after my pep talk and the workout. The walk back down from the gym was in the dark and it was wonderful. The moon was out and shining brightly and the stars were sparkling beautifully in a completely clear sky. I tried to capture it on my phone, but it hasn’t really worked. The owls were hooting back and forth, there was the gentle sound of running water from a stream somewhere and the air was crisp and fresh.

During the last week I tried some cloud bread which is made from eggs and cream cheese. Having gone from having to google it to find what on earth it was, it now seems to pop up everywhere. It was interesting, but I can’t say I actually liked it much and I doubt if I’ll make it again. I found it quite flabby and when I tried to have some cheese sandwiched between two, it was very difficult to eat as it was flopping about everywhere and the cheese was dropping out.

I’ve been eating some strange concoctions, starting off with some meat or fish and adding a few veg, then some intense fat. Lots of coconut milk powder, double cream, butter or olive oil. Not anything I can write about as a recipe. I have another review on 1st March and the nutritional balance is likely to change again. I’m hoping for less fat and more carbs!