Happy Solstice / longest day – what did you do?

Happy Solstice / longest day – what did you do? 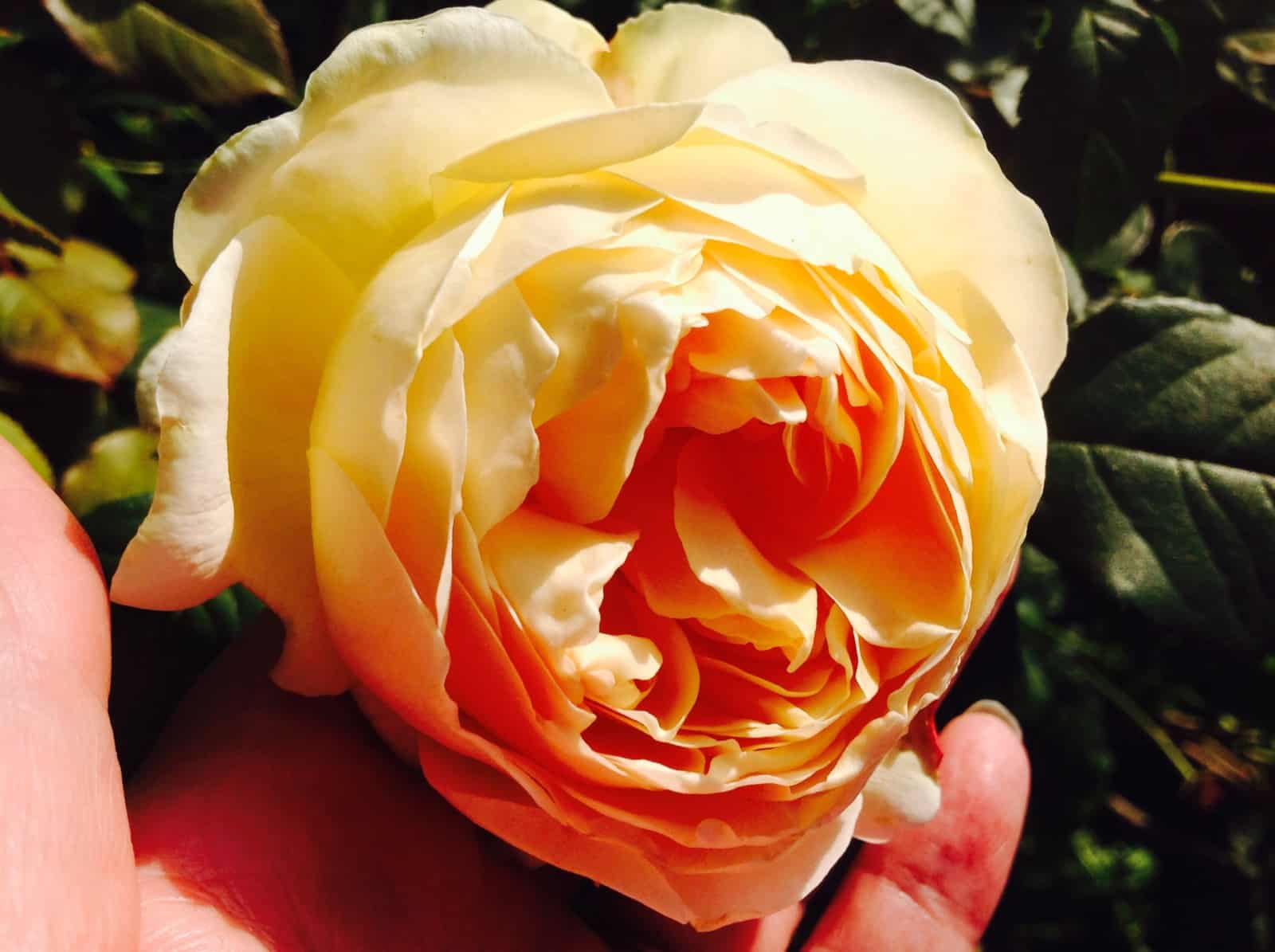 The roses are just starting to look their best this week. This is a Jude the Obscure, beautiful fragrance, a real seasonal treat. I sprayed against black spot this year for the first time and they are really clean. They are usually riven with black spot and yellow leaves by now.

The Pink Fir Apple potatoes in the pots are doing really well. 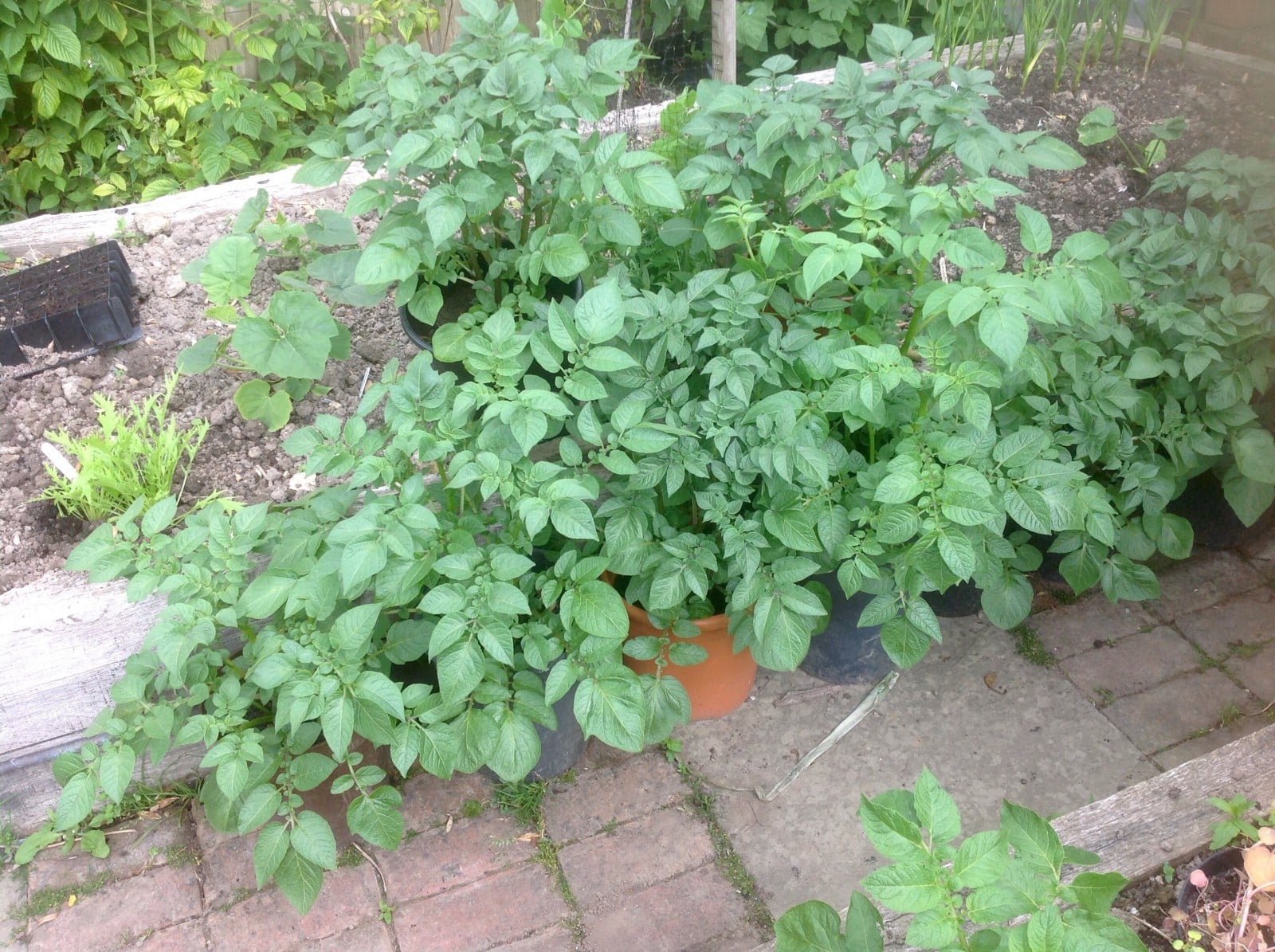 The new raspberries have set tons of fruit. It’s a shame the newish neighbour on that side isn’t a gardener. The couple before her put in some bamboo, but it was never a problem as they were scrupulous about hacking at our mutual boundary to make sure it didn’t come through. This new lady doesn’t do that, and yes it’s  come  through, the raspberry bed is right on the boundary, next to our common fence. 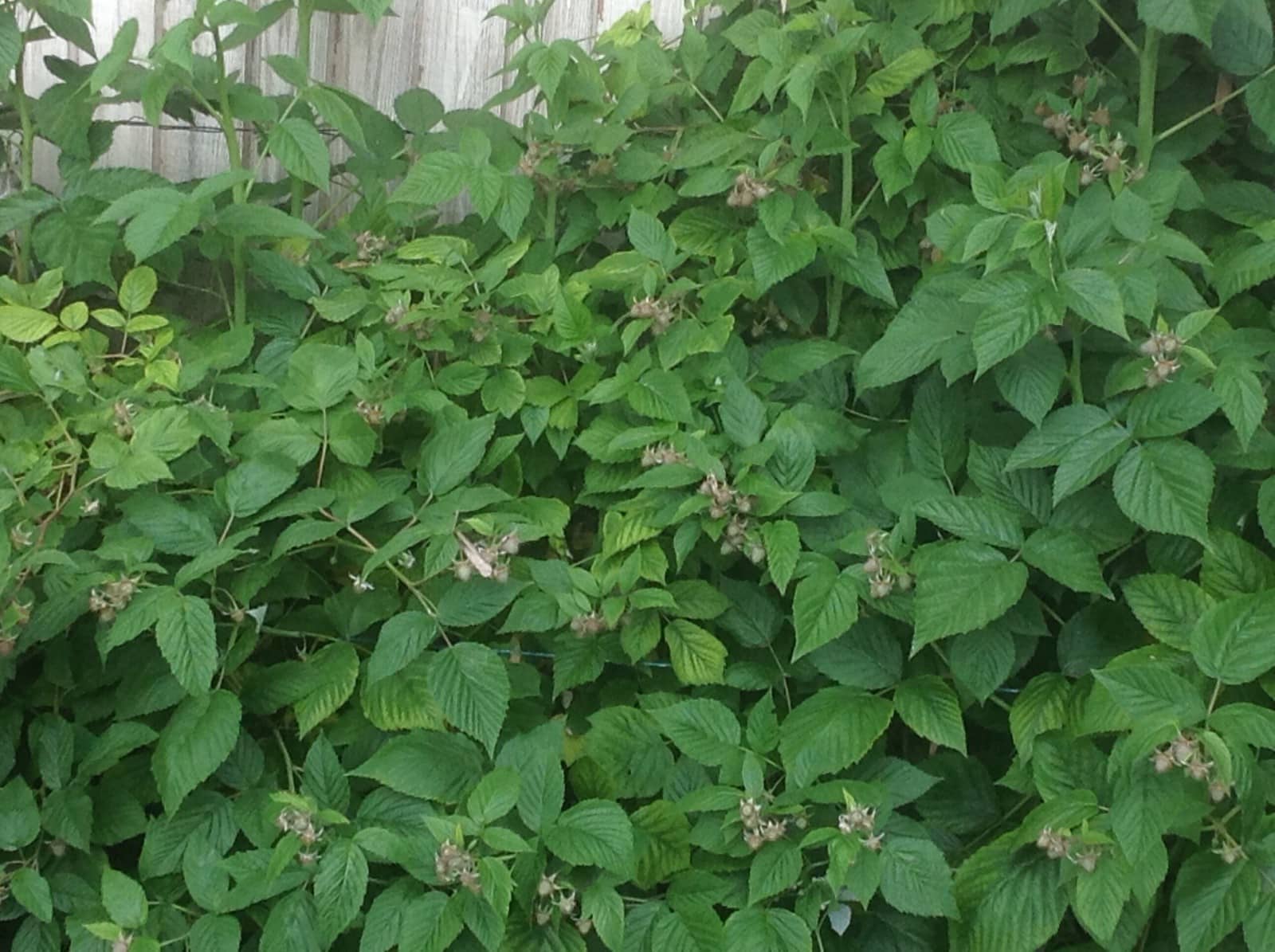 The  new loganberry has also set loads of fruit, can’t wait to taste those. 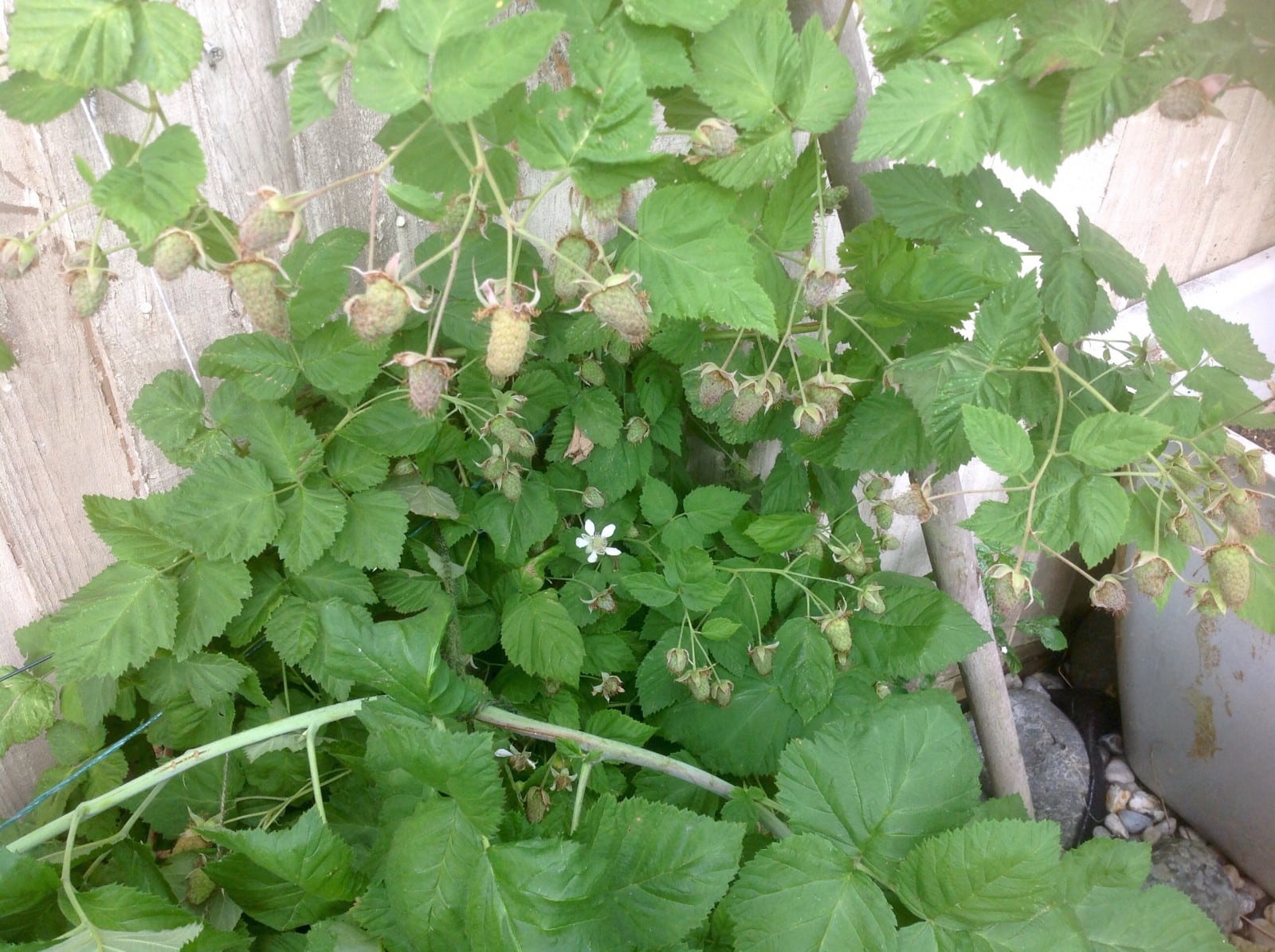 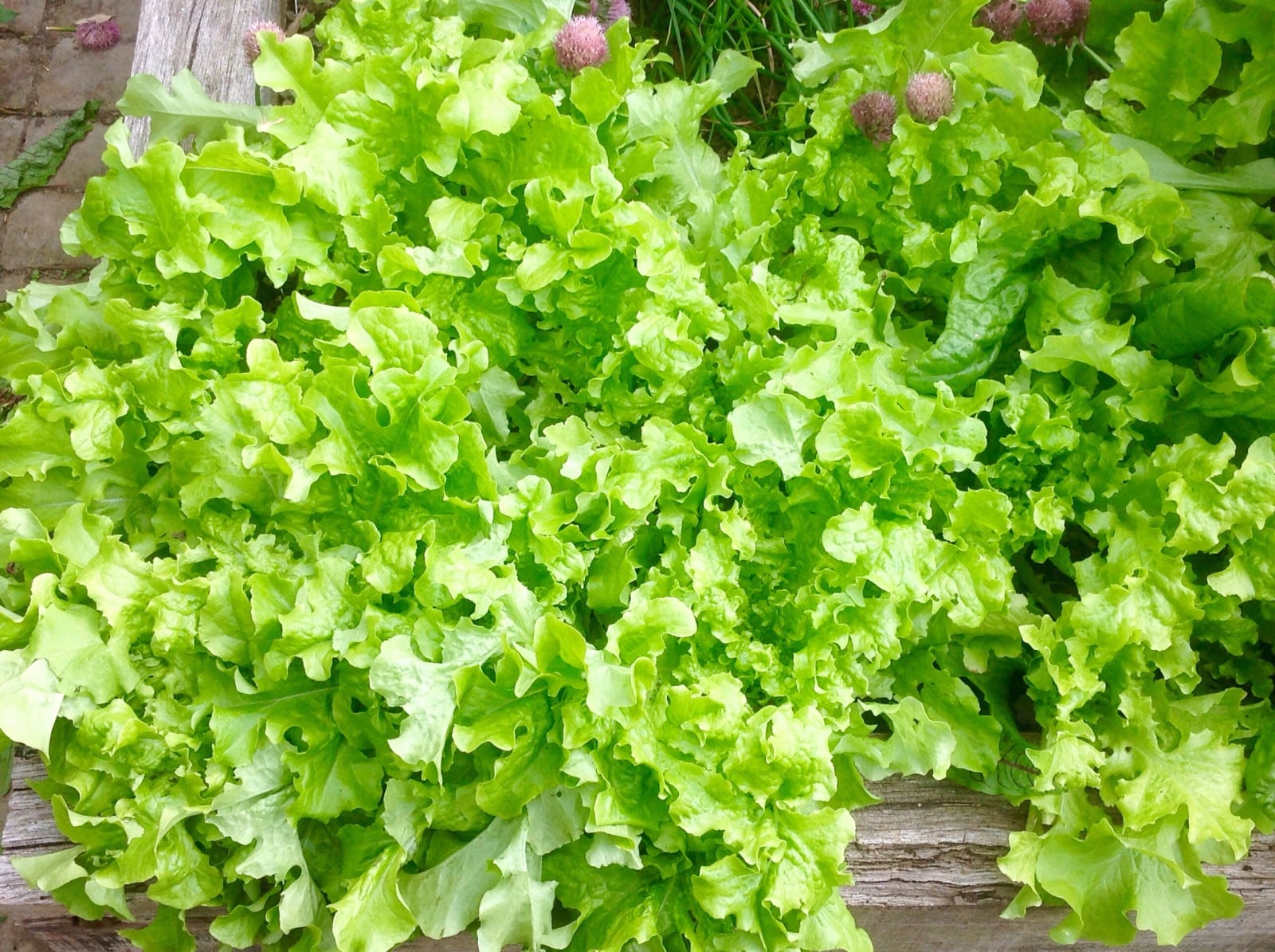 Loads of apples, pears and plums again this year.  Not so many cherries,  I think maybe the trees need a bit more water than they have been getting. I am in the process of taking up the gravel mulching round those trees and I will replace it with leaf mould collected from various woods on walks. It will take lots of sackfulls, but it will help improve the soil in that area and feed the trees.

I have been humping ballast and cement about, mixing it up and helping to lay it. We are laying the base of the new patio, we’ll probably be getting the slabs for the part that shows in the next week, then it will really come on. Can’t decide where to have a washing line, nowhere seems right. I’ll have to decide soon! 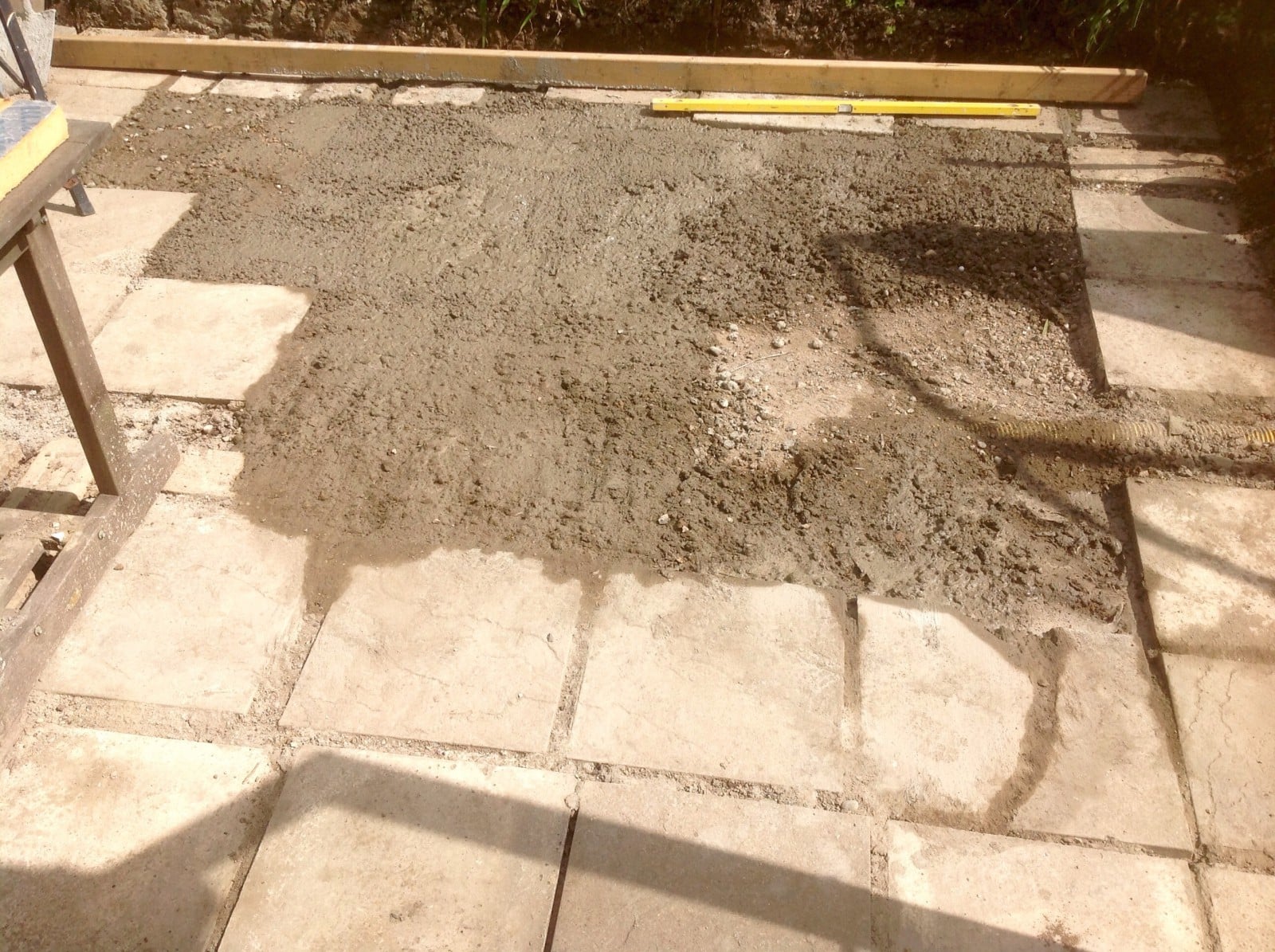 I’ve been putting plants out, sowing some successional seeds, and some fennel too. The garden is really coming on after looking so awful for so long with all the building stuff in on and around it.

I picked up some beautiful lights from Tunbridge Wells last week.  There is a lovely lighting shop in Camden Road and I went in there in seach of something nice for over the dining table in the extension.  They ordered 2 of these lovely things for me, from Italy. I love the clean design, very simple, and they won’t take up any visual space either. The bulb that goes in them can either be a large opaque round one, or one that looks like an old fashioned light bulb, but much bigger. They will look great once they are up. DP needs to put another coat of paint on the ceiling before that can happen. 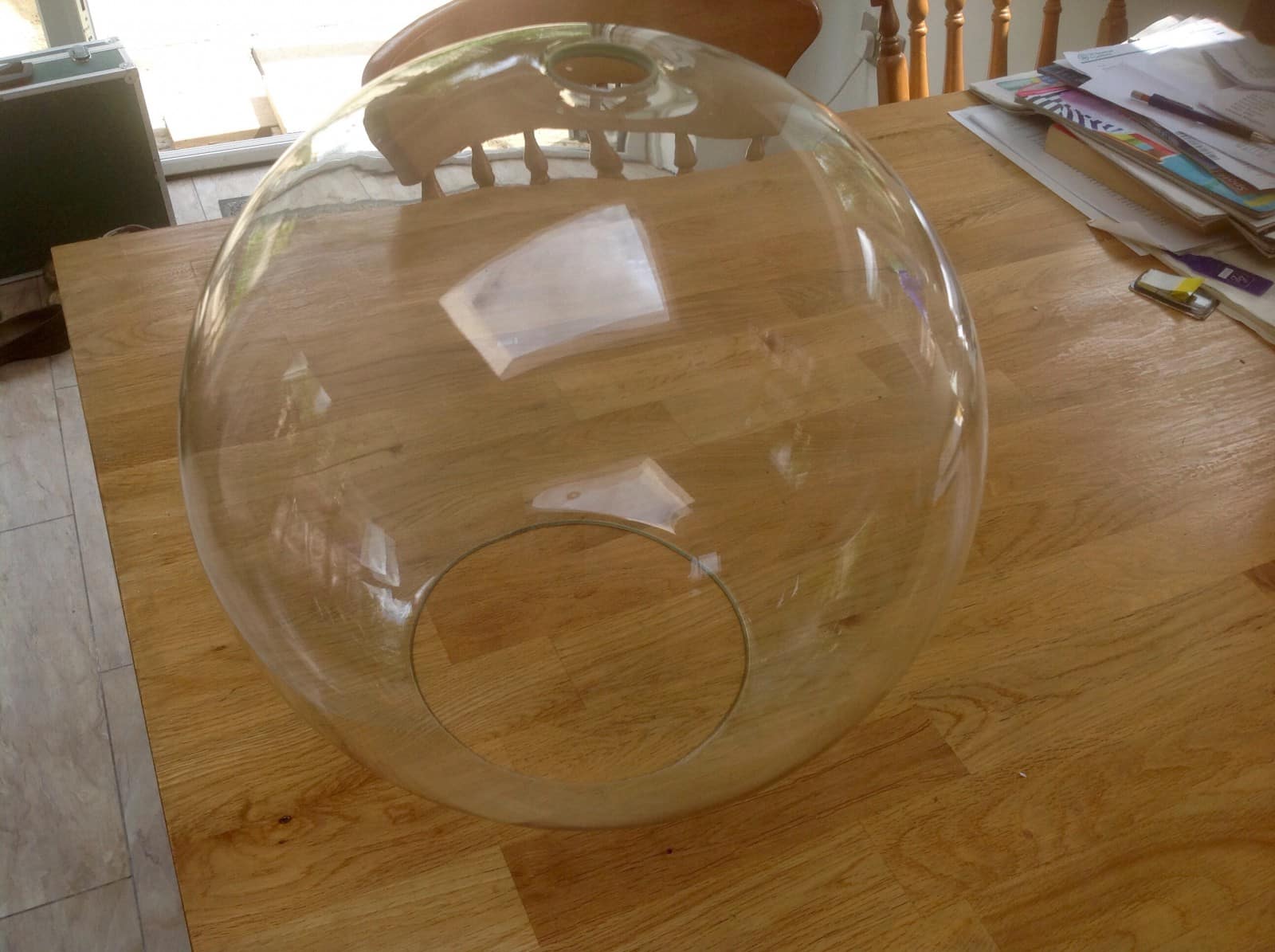 DD1 is still on honeymoon in Mexico. After a wet few days to start, they have done some amazing things, seen ruins, gone on trips, swum with dolphins, taken part in a ‘pirate raid’ on a ship. They come back on Wednesday, it seems ages!

I’ve had to adjust meal plan 9 a bit. We went to Aldi yesterday, and one of the things I did was to check the drained weight of the olives. I had put a 45p jar of olives on the list weighing 230g. I had used the whole 230g in the meal plan, and of course, there wouldn’t be 230g of actual olives in the jar – there were only 90g. Oh poop, I can’t adjust the meals to accommodate that much of a discrepancy, so I have changed the 45p jar to a £1.29 jar that has 180g of actual olives and adjusted the quantities of the deli platter. It pushes up the total price of the meal plan a bit, but not too bad. That’s one of the reasons I test it all I suppose!

Have just watched Andy Murray win  Queens, Wimbledon can’t be far behind. I am glued to that for 2 weeks and resent any time spent out of the house in the afternoons for those 2 weeks. I haven’t cleared my diary, but I shan’t go out much, unless it’s the morning.

DP will be watching the Grand Prix soon. Lewis Hamilton is doing well this season. We watch the Grand Prix and Wimbledon anyway, but it’s lovely to have a Brit to cheer for 🙂

We’ll be having pizza and chips from Meal Plan 9 for tea. I was very impressed by the range of pizzas available for 85p in Aldi yesterday. DP has already tested one of them yesterday at lunch time, it was pretty good. We’re having a BBQ chicken one this evening