First day of the new year

First day of the new year 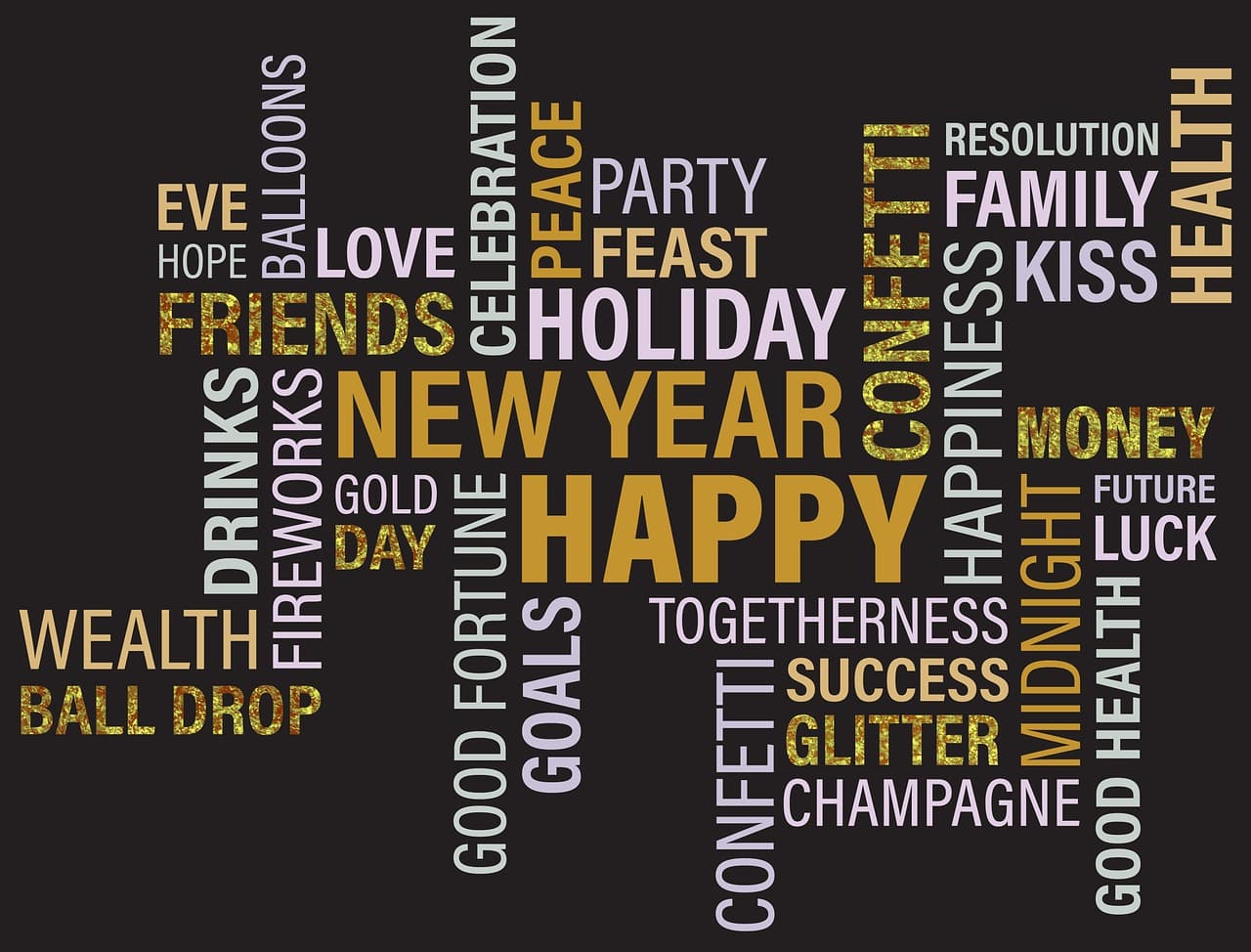 Happy New Year to you and yours. Did you go out last night to ring in the new year? We didn’t, we very rarely do. We have had enough socialising by now, had enough of eating a lot and are feeling generally partied out.

We watched a film on Freeview and by the time we settled down to sleep, it was gone midnight anyway. This is not a good thing for me, it upsets my system. I have trouble sleeping for many reasons. Yesterday, I hadn’t had any chocolate (trying to get back on the straight and narrow), I’d gone out and done my 10,000 steps. Both good. But because I hadn’t slept well the previous night, another late one, I had had a long nap on the sofa, couldn’t keep my eyes open. That was enough to kick everything out of kilter. I listened to the radio on headphones until 2:00am, then got up and read until 6:00am, went back to bed and was still awake at 7:30am when Mike got up, but did manage a few hours after that. If I don’t lay down to sleep at about 11:00pm, I sort of miss my slot and don’t sleep until the next morning.

Got up about 10:30am, so today has gone super fast. Haven’t got out today as it’s been raining quite hard all day and been dark and overcast, had the lights on all day.

Once I’d thrown off the grogginess, I had a potter in the kitchen. I went through the whole of the downstairs freezer to update the inventory. I have to redo it every now and again as I often forget to update the current one with items going in or out, so it gets out of date.

I knew I had some fresh cranberries in there. I’d bought a packet last year and not used it, and I was sure I had some from the year before that as well. I found two and a half packets in the end. I have been enjoying cranberry sauce on all sorts of things,  but have finished the jar I had. So I put all the cranberries in a pan, added a good splash of water, about a teacup, and about a teacup of sugar and simmered it all down. As they cooked through, the mixture thickened up beautifully and the amount of sugar that I had guessed was just right. So I now have two jam jars of lovely cranberry sauce/jam to enjoy.

After that, I took out the almost full packet of cooking bacon that had been in there a month. Bacon tends to develop off flavours after a while, so I thought I’d use it up. I haven’t many meat pastes stashed away, so I turned the bacon into a bacon and tomato sauce paste for breakfast toast.   Tastes like a BLT if you have it in a sandwich with some shredded lettuce – yum!

There are some elderly bits of cooked meat leftover from various meals carefully put away in plastic bags in there too. I think I might turn those into pastes as well. I do like a couple of pieces of toast spread with a paste and some tomatoes or carrot batons on the side for my breakfast.

Resolutions and changes for the New Year

Have you made any resolutions, going to start a diet and exercise program, sort out your finances once and for all, that kind of thing? I need to get back on the dieting bandwagon, and get back up that gym. I hope I can rid myself of some of this flab this year.

Many people give up alcohol for January, or become vegan for the month – Veganuary. Can’t help you with the former, but the latter, I just might.

We will be converting the loft in our house in 2017, starting in the spring, when it warms up a bit. Don’t want to open up to the freezing loft when it’s still winter! I’m really looking forward to that.

It’s the 40th anniversary of our first meeting this year, and I want to do something special to celebrate that. I’ve seen a holiday driving around the perimeter of Iceland. I really fancy that, although Mike has already said that he isn’t flying, so I’ll have to find another way to get him there.

In the spring also, I will be actioning the redesign of part of the garden. There is a lot of prep to do before planting up, but it’s absolutely sodden out there, and has been for ages. I might even get someone to help with the heavy work, you never know.

One thing I won’t be doing is going to the sales. Apart from the fact that I don’t enjoy shopping for stuff, I’ll explain more another day. And speaking of stuff, I’ll be getting rid of a lot more of it.

Do you have plans or projects for 2017? Do share