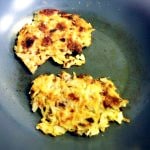 After doing the corned beef pie recipe recently, I still had half a tin of corned beef remaining to use up. I could have done another 4 portion pie and popped it in the freezer (except the freezer is bulging with fruit at the moment), but instead I made a kind of hash. The fritters/ hash/ what you will were very tasty, and again, we both had them 2 days running. The dollop of red you can see on the plate is something called Thrilli Chilli which I got, literally, years ago at a farmers market.  Half a tin of corned beef will make 2 x 2 person servings or a great cheap family meal.

I had some Pink Fir Apple potatoes and red onions that I had grown in the garden, so I used those. But I will price it as if bought.

The outsides were crispy and golden and the inside soft and melting, really delicious. Although they take a little while to cook, you don’t have to stand by them, you can get on with something else

What is corned beef?

In the U.K., corned beef is usually made with a beef cut called brisket, preserved in brine, chopped and pressed and sold in tins.  In North America, it is more usually cured in brine and boiled, and typically served cold.

What can I serve with corned beef hash? 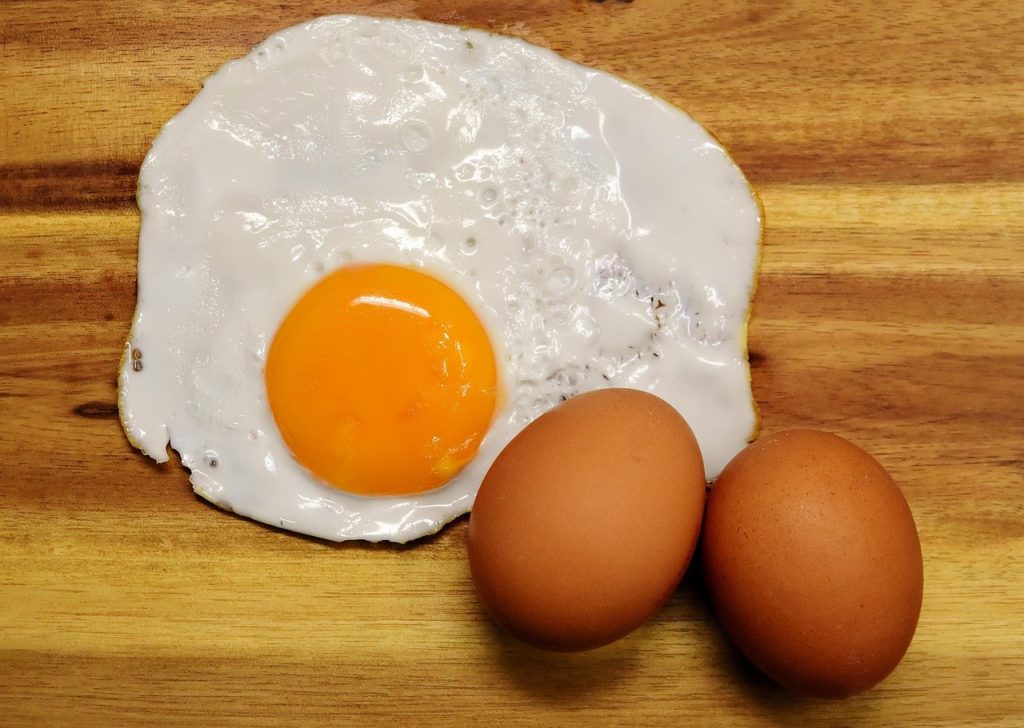 Image by Alexas_Fotos from Pixabay

Corned beef hash is often served with a fried egg or two on top.

Hot vegetables would be just as nice with these as a crispy salad, or maybe some crusty, buttered bread. If you had grown some potatoes and onions in the garden, and served these with runner beans, it would be very cheap indeed, just the price of the beef, 20p.

You could add a little cheese to melt through these, or replace the corned beef with bacon or value ham, or chorizo / salami / pepperoni.

I have done these with the scraps from a chicken. When I have a whole chicken, I try to always remove all the meat, then boil it up with some water and bay leaves to make stock. Then when it has cooled enough, I strip off all the tiny bits of meat left on the carcass. Mostly they just go in the soup but these little scraps, believe it or not, are enough to make fritters for 2, so it’s almost free, in a way. Sometimes I use those scraps to make patties with mashed potato, rather then raw, with cabbage/sprouts. Just as nice, but in a different way.

If you wanted to make a vegetarian version, you could use a little cheese, a good melting type, or maybe some blue cheese, that would be lovely. 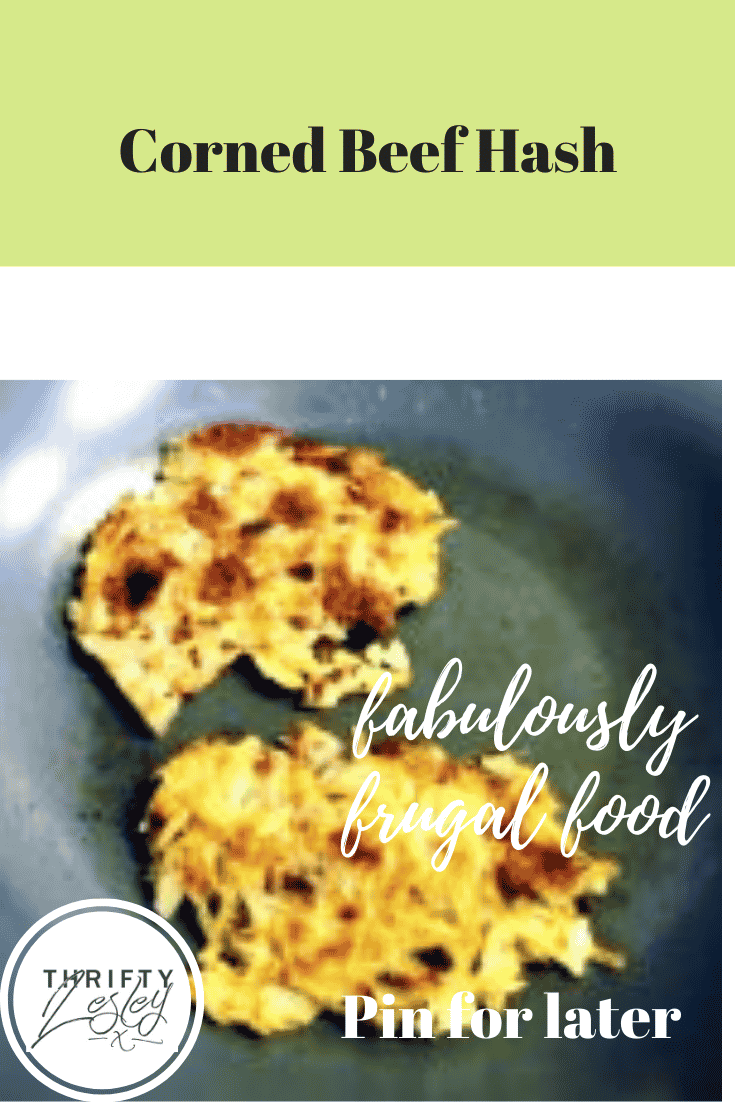 Freezes Well
Servings: 2
Cost per portion 38p per serving
Calories: 293kcal
Author: Thrifty Lesley
Click on the check box to cross off Equipment, Ingredients or Recipe Steps completed.
If you click and buy anything, I may get a small commission on the purchase. It won't cost you anything extra. Some are just things that I like and/or use myself rather than necessarily best value 🙂
If you enjoyed this recipe, would you please consider leaving a review? It would really help