Chicken, Soy, Honey and Sesame with Rice, 64p a portion

Chicken, Soy, Honey and Sesame with Rice, 64p a portion 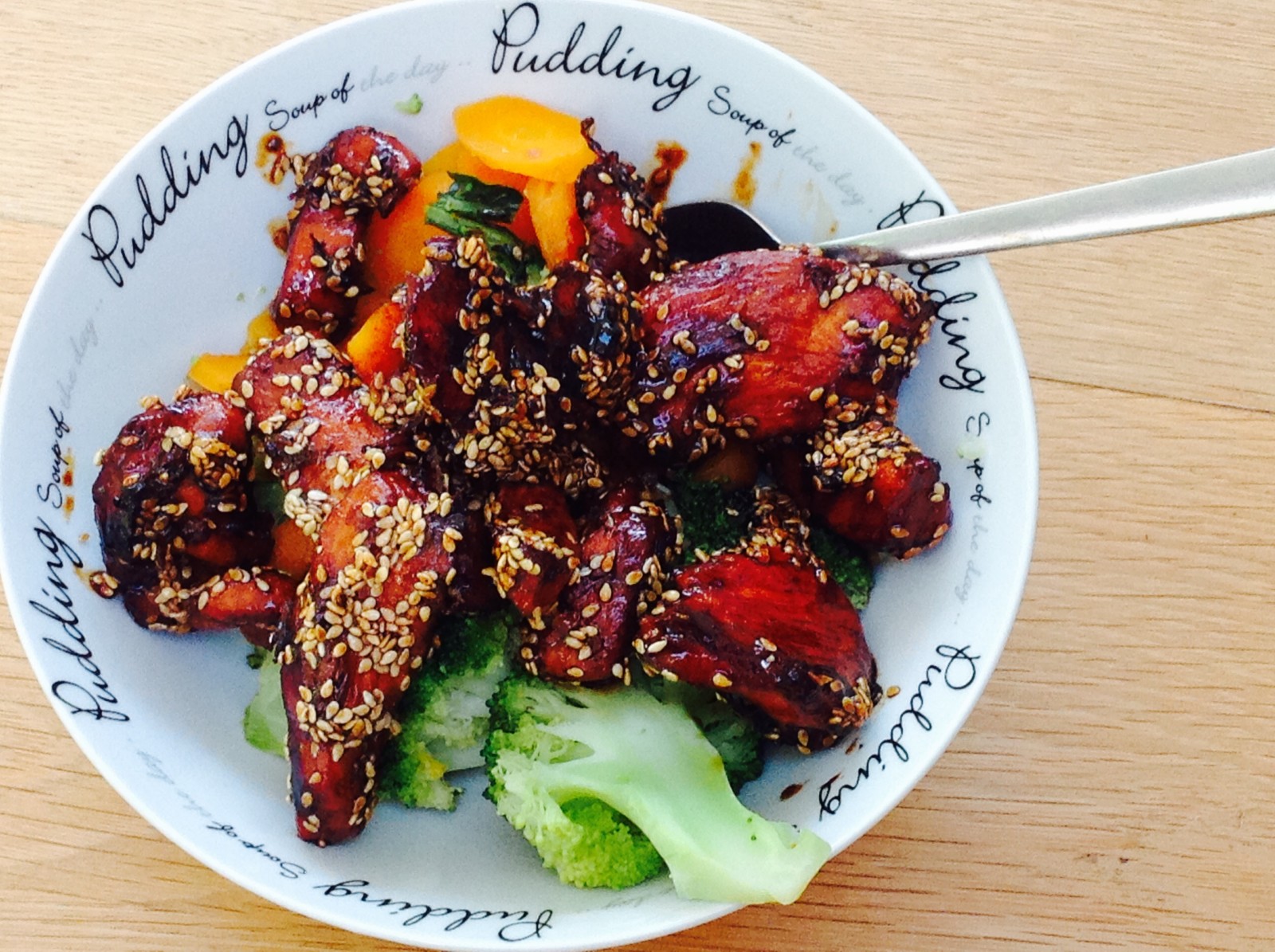 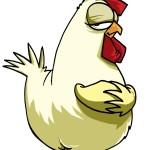 I am supposed to be recipe testing the anchovy paste, but after chicken-gate this morning, guess what we’re having this eve? So I thought I would write up this recipe. It’s something I found somewhere or other and tweaked, as you do.

A few years ago, a very good friend, who lives just round the corner from me, had some Frenchmen staying as part of an exchange visit. She worked very hard while they were with her, feeding them lovely food, she is a very good cook.

Shortly before they left, they asked for just the one recipe, and to her utter disgust, this was the recipe, that she had got from me. Couldn’t help feeling just the teensiest bit smug 😉

Cut the chicken into small strips and fry in a little oil until crispy.

Stir in the soy sauce and honey. Simmer gently until the sauce is just a sticky residue, then throw in a few sesame seeds and stir in.

Meanwhile, cook the rice in plenty of salted water until tender, not soggy.

Serve with the peas on the side, or stir them into the rice if you fancy.

This makes a simply delicious, sticky, savoury, sweet, sauced dish. It goes beautifully with the rice, or you could use noodles, mashed potato (maybe some dried mash) or even a jkt potato

If you are getting protein elsewhere during the day, you could try this using diced potato for a really cheap version.

To stick with £1 for the day, have something like one of the soups at 17p’ish and porridge, cinnamon toast or raisin pancakes for breakfast at 5p or less. 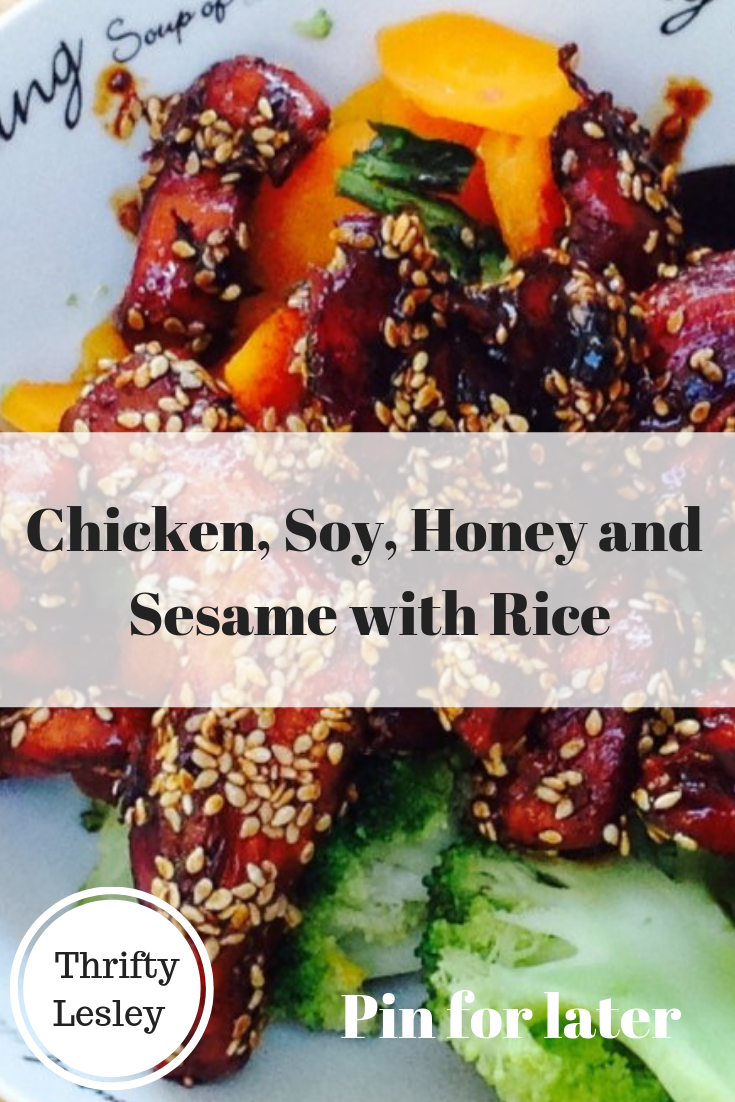