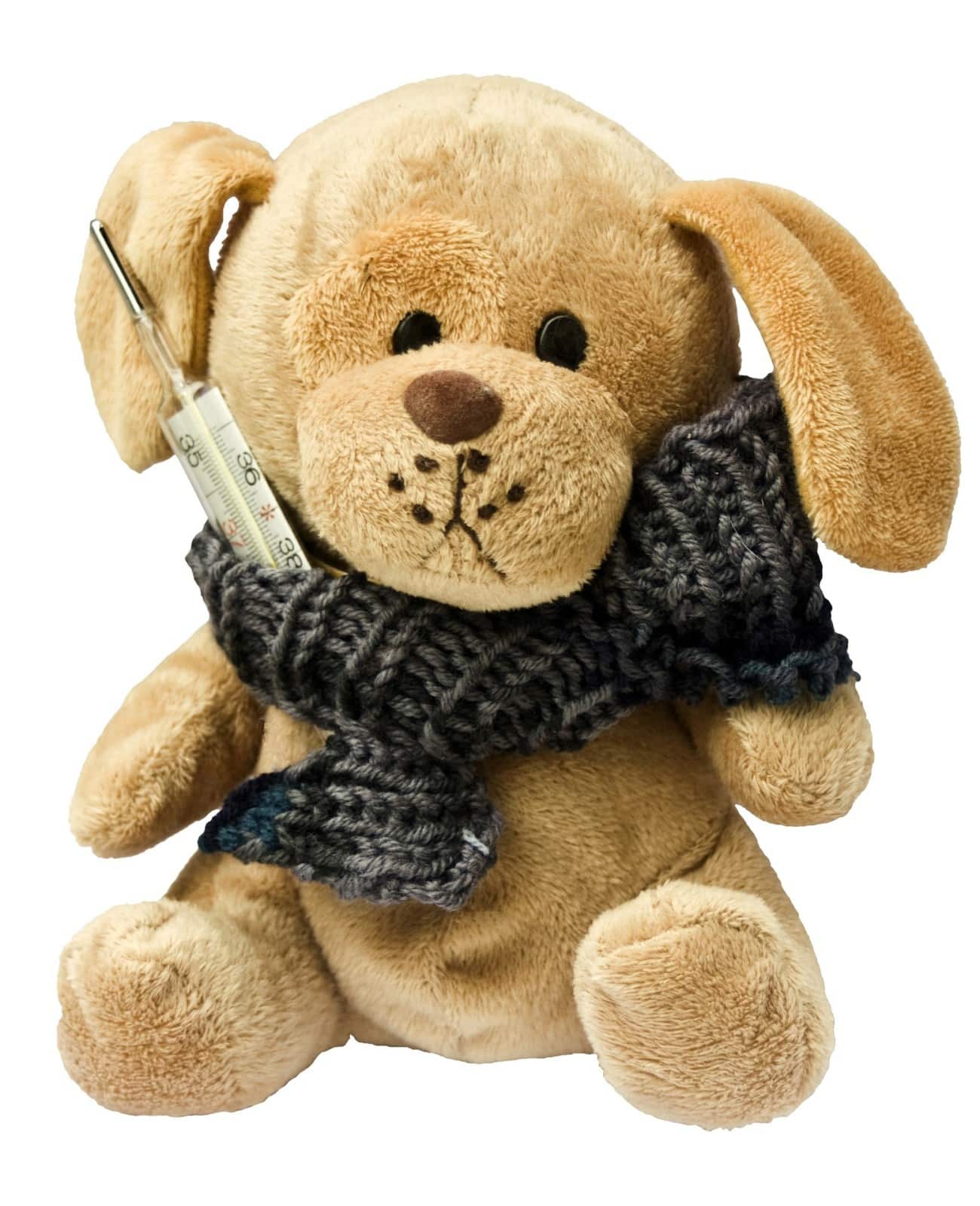 Yearggh, I’ve been bugged. On Monday we drove the 150 miles to my sisters house in Hackleton where many of the family were gathering. Mum, who also lives there, treated us all to a lovely lunch out at a local restaurant. It was a noisy party in a noisy restaurant, so I was speaking quite loudly all afternoon. This always gives me a sore throat. So when we were back at Mums place, and I had a sore throat, that’s what I put it down to.

But by the time we were back home, I felt quite grotty and my ears were prickly inside, so I knew some kind of infection was going on. Ducked out of the U3A Christmas party this afternoon as I thought I would feel bad, plus I didn’t want to pass it on. Unlike the blighter who passed it on to me. Pretty sure who that was. A friend at a committee meeting last week that I was sitting next to who told me that she had had a chest infection for the last few weeks. She told me this after I had been talking to her for a while. If I’d known, I would have kept my distance!

I went out to pick up a couple of bits this morning and I was worn out by the time I got back. I was staying as far away from people as I could, and sort of breathing in every time I was close to anyone, and breathing out when I thought they were out of range.

I was leaning into Mum at the restaurant to hear what she was saying and so she could hear me, I’ve flipping well probably passed it on to her as well now. And of course, everyone was thoroughly hugged, so others may well have it too. I would have been very infectious.

Here’s me, my Mum and my double chins 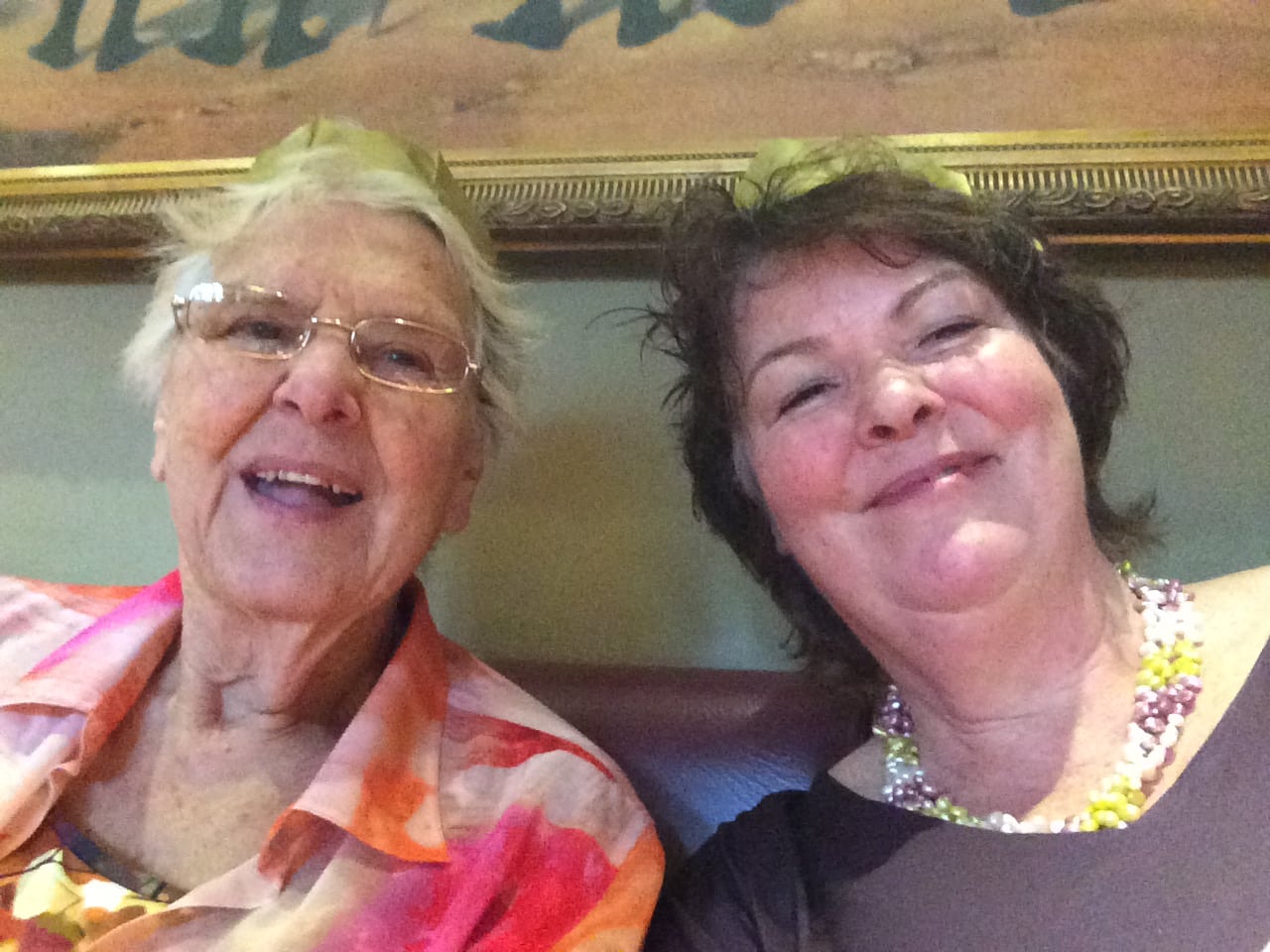 The NHS site says … The common cold is infectious from a few days before your symptoms appear until all of the symptoms are gone. Most people will be infectious for around two weeks. Symptoms are usually worse during the first two to three days and this is when you’re most likely to spread the virus. 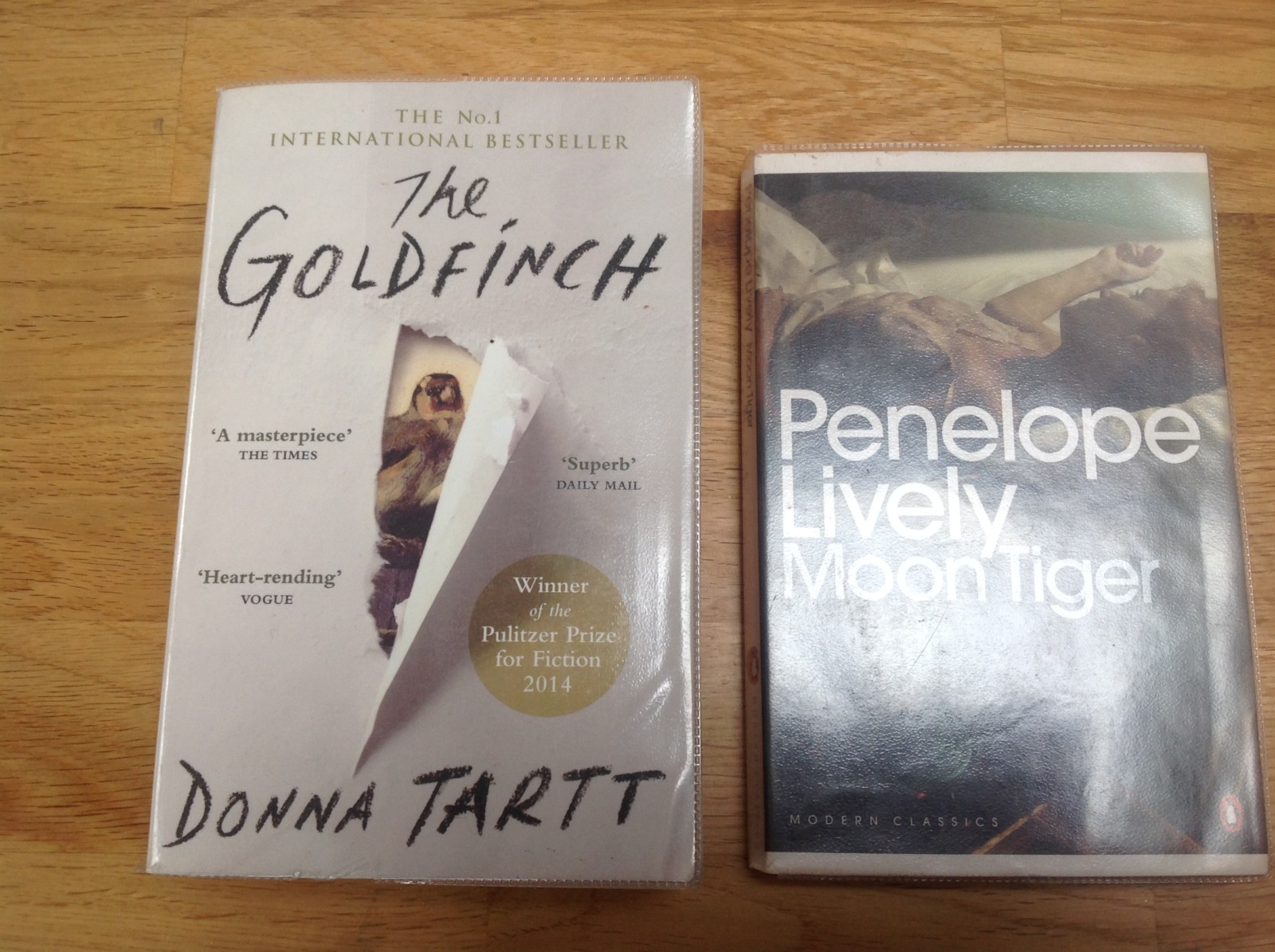 Last month, these are the books I read for my WI and U3A book clubs.

Winner of the Pulitzer Prize for Fiction 2014, this is what the dust jacket says about this book.

Aged thirteen, Theo Decker, son of a devoted mother and a reckless, largely absent father, survives an accident that otherwise tears his life apart. Alone and rudderless in New York, he is taken in by the family of a wealthy friend. He is tormented by an unbearable longing for his mother, and down the years clings to the thing that most reminds him of her: a small, strangely captivating painting that ultimately draws him into the criminal underworld. As he grows up, Theo learns to glide between the drawing rooms of the rich and the dusty antiques store where he works. He is alienated and in love – and his talisman, the painting, places him at the centre of a narrowing, ever more dangerous circle.

The Goldfinch is a haunted odyssey through present-day America and a drama of enthralling power. Combining unforgettably vivid characters and thrilling suspense, it is a beautiful, addictive triumph – a sweeping story of loss and obsession, of survival and self-invention, of the deepest mysteries of love, identity and fate.

I really enjoyed this book, right from the beginning when I really felt for Theo when he was caught up in a terrorist attack at a museum and his mother is killed. Throughout the book he makes questionable decisions and struggles to settle on who he is and how to live. I won’t spoil it, but I was happy with the ending. I was enthralled following along as Theo grew up and learned about life and love, rooting for him and urging him to do well.

The chap who takes him in is a wonderful character, warm, witty and wise. Everyone should have someone like him somewhere in their life

Winner of the Booker Prize, Penelope Lively’s Moon Tiger is the tale of a historian confronting her own, personal history, unearthing the passions and pains that have defined her life. This Penguin Modern Classics edition includes an introduction by Anthony Thwaite.

Claudia Hampton, a beautiful, famous writer, lies dying in hospital. But, as the nurses tend to her with quiet condescension, she is plotting her greatest work: ‘a history of the world … and in the process, my own’. Gradually she re-creates the rich mosaic of her life and times, conjuring up those she has known. There is Gordon, her adored brother; Jasper, the charming, untrustworthy lover and father of Lisa, her cool, conventional daughter; and Tom, her one great love, both found and lost in wartime Egypt. Penelope Lively’s Booker Prize-winning novel weaves an exquisite mesh of memories, flashbacks and shifting voices, in a haunting story of loss and desire.

This one I didn’t really enjoy. My fellow book club members all loved it, but I really couldn’t get into it, kept putting it aside, didn’t care what happened to anyone and didn’t finish it. I’m not sure what it was about it that I didn’t like. It was set in the 1930’s and I didn’t really want to read about that period last month. The woman who chooses our books is nearly 90, and sometimes, it feels like it. I feel like I’m reading books my mum would like. In fact, she wouldn’t, she likes thrills and spills and lots of action!