A brisk Sunday walk and a mulled wine apple crumble

A brisk Sunday walk and a mulled wine apple crumble 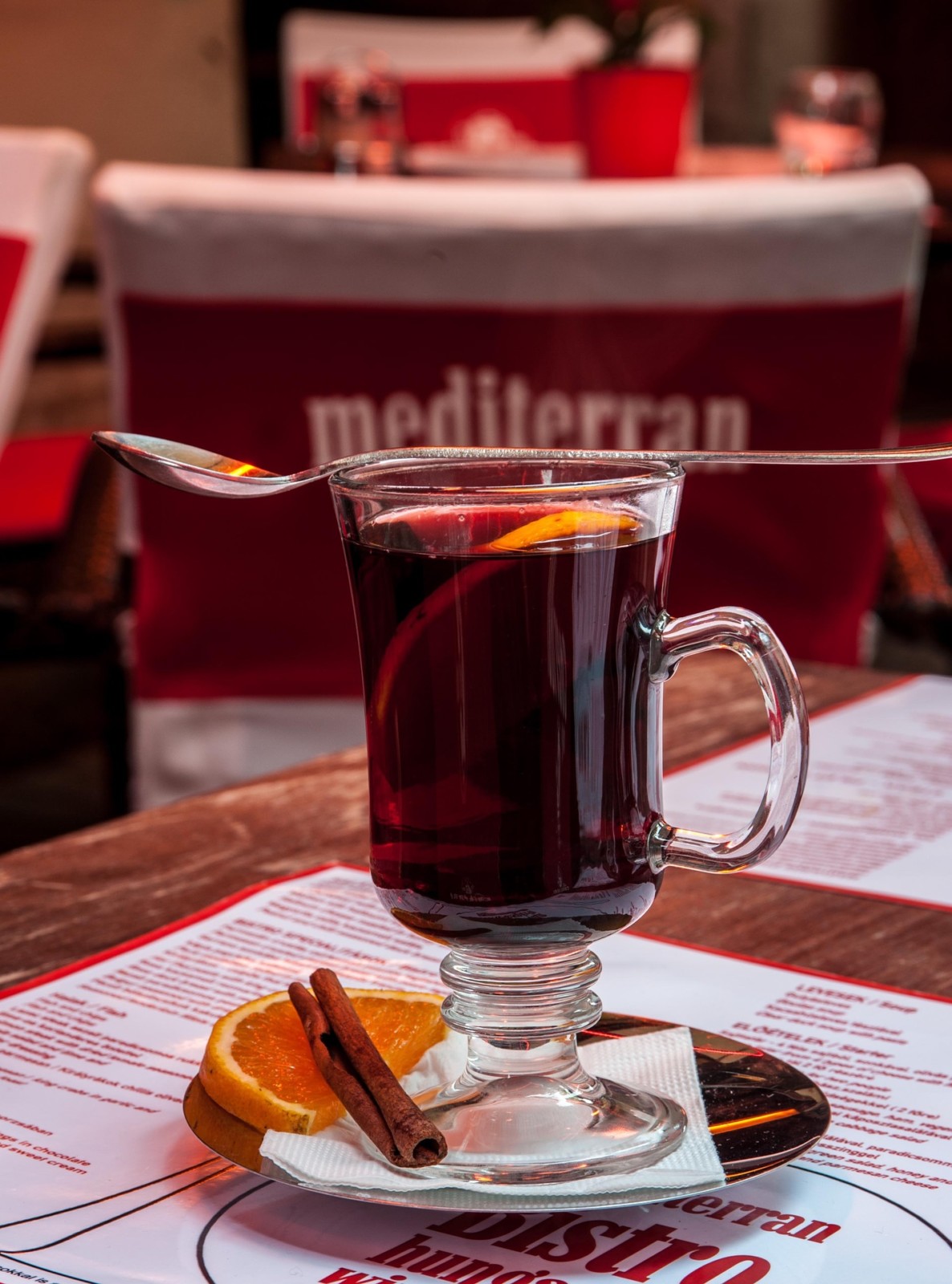 January and February are such dark and gloomy months. I like to get outside whenever I can to get some daylight on my face. Can’t say sunshine as there probably wont be any! Yesterday, Mike had cabin fever and was pacing the house, it was dark, raining more or less most of the time and uninviting. So we had a little Google for weather nearby. We are on the Wealden ridge and because we are in a high and exposed position, we often have worse weather than elsewhere. We found that Eastbourne had similar weather to ours, but Bexhill indicated that at least it was dry, and likely to stay that way. So off we went.

We parked right up one end of the front, and walked right through to the other end, had a cuppa, then walked back again. 13,000 steps over the course of the day (smug face). And the weather was not only dry, but had sun sparkling off the sea, no wind at all and the overall effect was very cheering. 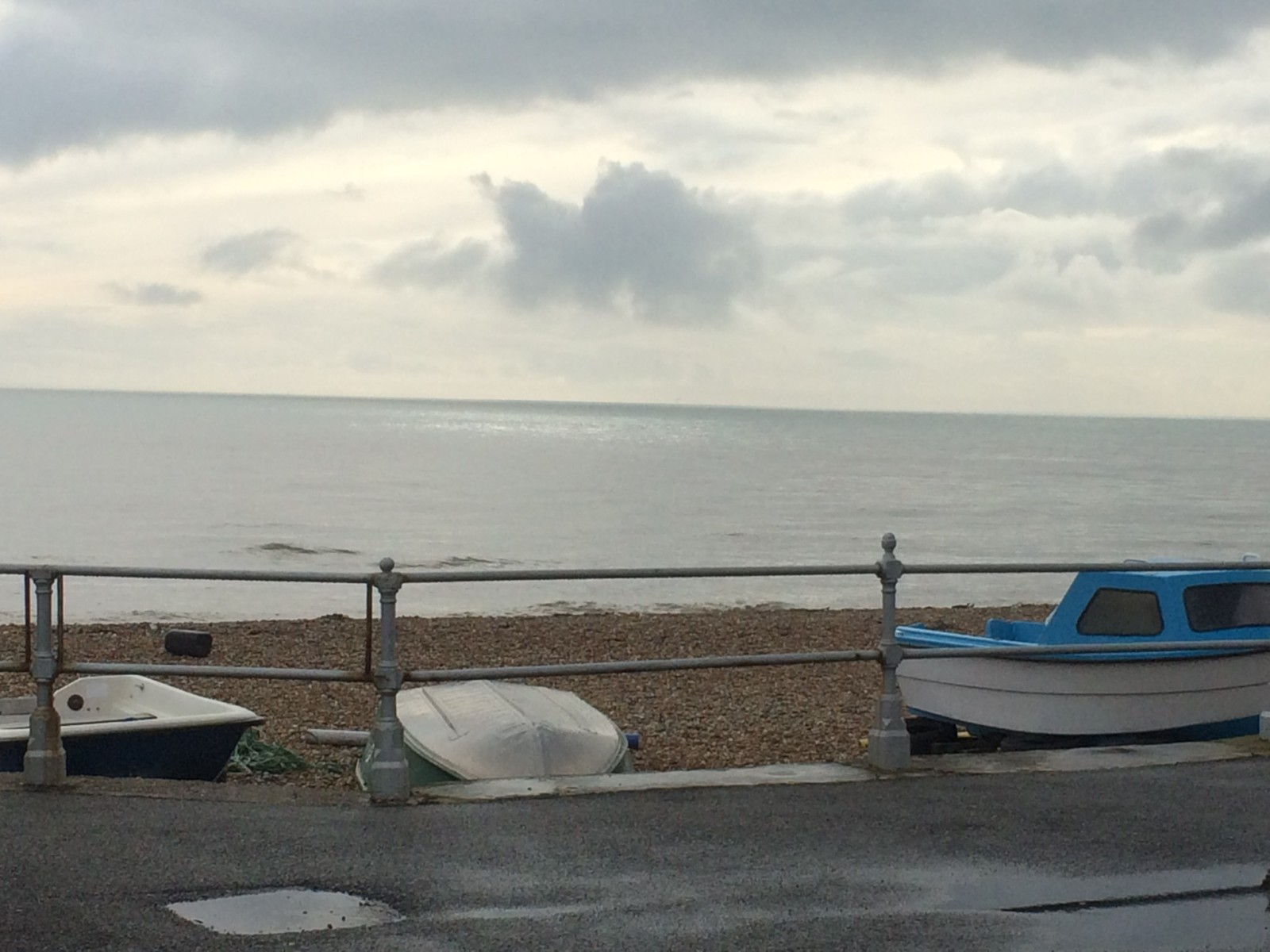 We have heard back from the parish council about our loft conversion. Disappointingly, they decided that it amounted to over development and was out of keeping. Our architect disagrees and says that it is neither. Luckily, they are not the people who make the ultimate decision, that is the District council. Unfortunately, he also said that if District are wavering, the refusal would have a bearing. I don’t know why they think it is out of keeping, there are many many houses with dormers at the front nearby. Indeed, the neighbours on both sides have dormers! It’s all most frustrating, and has made me anxious that the scheme gets refused. The architect says that he should be able to get it through, but that we may have to reduce the front dormers. I hope that doesn’t mean to his original plan to us, that had two very small dormers on the front, one for each bedroom. I really don’t like those.

Nevertheless, the plumber is coming on Thursday to test the mains water pressure. It’s all to do with trying to decide where the new boiler will go and what type of boiler we need for the new radiators and bathroom upstairs. That meant that the hallway needed emptying to give access, especially as he may need to take a floorboard or two up. There is a lovely oak book case there, with loads of books and bits on it. Mike made it for the house we were in when we lived in Penshurst. It is part of a display that was made up of three separate book cases. Starting on the right, it has a deep shelved one, on the left, there is a normal depth one, and in the middle, there is one that starts off deep and swoops down to a normal depth. When we were in Penshurst, all three were stood together in a large room. There isn’t a room large enough here for that, so the deep one lives in the hallway and the other two are elsewhere in the house.

So, this morning, I was ferrying the contents of the hall to the office. There aren’t many places in this small house for things to be put temporarily or otherwise, so they are rather piled up in there. Whilst the hallway looks very empty, and rather dirty now, like when you move out of somewhere.

Lunch today was pulled pork. It tasted fine, and I was pleased with the flavour of the  rub I put on, but after three hours cooking it still wasn’t cooked soft and melting, but I was much too hungry to wait any longer. It was 1:45 after all! So it was put back in the oven and I’ll let you know what I did if it costs up alright.  We had it with mash, mixed veg and the juices. It was delicious, but sliced not pulled. Right now, there is an apple crumble in the oven. The apples are from the freezer, and I used a leftover bottle of mulled wine to make a sauce. I measured out 500ml and simmered it until it reduced right down to a sticky residue. Hopefully, it will taste good

Later: it tasted delicious! Will def do this again. Typically, on a Sunday (if we don’t go walking and have lunch in a pub) we’ll have  roast lunch in the middle of the day, and a pudding, often a fruit crumble, for tea. I have the rest of that bottle to use, so will probably use that next Sunday, and there is another bottle to use too.

I just made a normal apple crumble. This time I made 2 individual portions using oven proof dishes. For one portion, mix together 20g each of flour, sugar, porridge and 20-30ml of veg oil. Mix with a spoon and put over the fruit you want to use, in the ovenproof dish. I had drizzled the reduced mulled wine over the apples before putting the crumble toppping in. Bake in a moderate oven for half an hour. For a delicious and rather retro finish,  you could do as we did today and tip a bit of evaporated milk on top after baking .  Yummy!