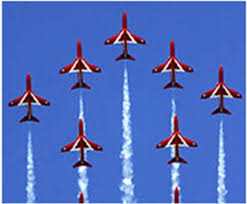 Yesterday morning, we set out to watch the Eastbourne Airbourne. It is 17 miles, but we allowed extra time as it would be busy. Several roads were shut for resurfacing and the traffic was horrendous.

DP made one mistake by not parking in the park and ride, he wanted to get up the other end of Eastbourne before walking back to watch the show. When we finally got to the other end, it was wall to wall camper vans. I have never seen so many in one place, literally hundreds. There was absolutely nowhere to park. We kept going and ended up at Beachy Head, where the council were charging £5 to park. There were loads of people swarming everywhere, but to my mind, you don’t get a very good view, it’s too far away, and you don’t get that feel of the engines growling in your chest.

We were now 2 hours in and I was getting the right raving hump. We ended up having lunch in a lovely pub in East Dean, also extremely busy and we had to wait an hour for our food.

A frustrating day ended up with a migraine developing, that had been grumbling all week because I had had the temerity to have 3 plain chocolate digestives last weekend. So we came back home and I spent the rest of the day in bed. Had to take an Imigran in the end.

Not the best of days.

Spent an interesting afternoon at Lemoneye on Friday, the company who will be hosting the site in the next few days. We have decided to change the theme to Divi which means I have lots of twiddly things to change. Hopefully we will finally install it on Monday and nothing falls over. I have a new 7 day plan all ready to go that I can’t do until the swap over. 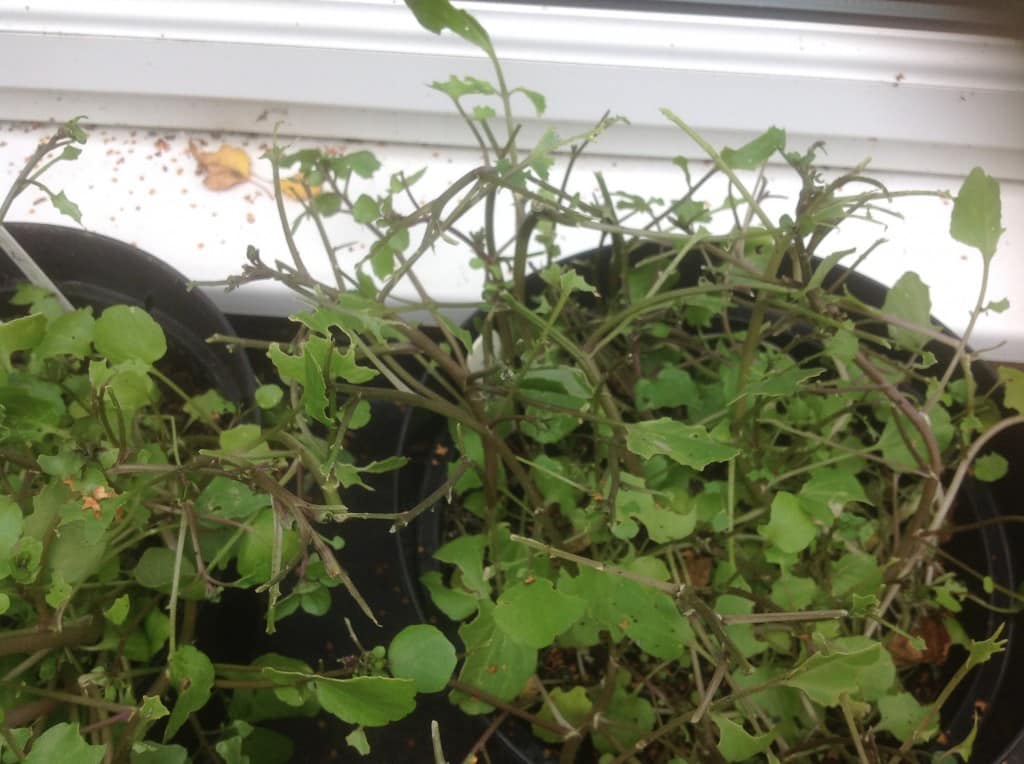 The watercress was doing really well, then when I went to pick some, it was all stalky, and I found some cabbage white caterpillars, and some plain green caterpillars on it. I had no idea cabbage whites ate watercress. It is now covered in Enviromesh! I am hoping I will be able to keep it growing in the greenhouse over the winter.

Went to Beachy Head today for a walk around and to get my daily step count up to the 10,000 mark.

What magnificent views there are from up there. Just enough of a breeze to blow the cobwebs away, lovely. Lots and lots of people all doing the same thing. Many of which were sitting right on the very edge of the cliffs to better admire the views. I knew people did this, but my goodness, haven’t they seen the news with the pictures of cliff falls? After we had walked enough, we went off to a carvery, which was ok. Carveries aren’t really my favourite things, but DP really loves them. Often, on a Sunday, we have a traditional lunch in the middle of the day, then at tea time, we have a stodgy pudding. Today we did just that and had gooseberry crumble. I still had one pot of creme fraiche in the fridge leftover from catering a WI lunch, so I mixed some of that with some Asda Greek style yogort and we had some of that on top of the crumble. I use my small Pyrex dish, which holds 3 or 4 portions, depending on how generous you are, and use a crumble mix of 80g each of flour, sugar and oats, and 120ml rape seed oil. Then pop it in the Remoska, covered with foil for 30 minutes to cook the fruit, and a further 10 minutes uncovered, to brown the top. A lovely Sunday. ” data-jpibfi-caption=”” data-jpibfi-post-excerpt=”” data-jpibfi-post-url=”https://thriftylesley.com/airbourne-divi-progress/” data-jpibfi-post-title=”Airbourne, Divi & progress” data-jpibfi-=”” data-src=”https://thriftylesley.com/wp-content/uploads/2014/08/IMG_1156-1024×764.jpg” class=”aligncenter wp-image-3394 size-large ls-is-cached lazyloaded” src=”https://thriftylesley.com/wp-content/uploads/2014/08/IMG_1156-1024×764.jpg” width=”584″ height=”435″>

The pears are looking good, first year we have had a decent crop from them. I have just tested one, and it was lovely. So we’ll be eating those over the next few weeks. I like them crispy, and that gives us more weeks to pick them, because we don’t wait until they are soft.

Made a loaf with the dough I keep in the fridge today. Thought I would try a freefrom one this time. Partly because I wanted to see if I could do one, and that it wouldn’t flatten itself out on the baking sheet. Partly because I wasn’t sure how much to put in a loaf tin, the mixture isn’t weighed now, it’s just topped up with random amounts of flour and water. And finally because the teacher on the bread course said we should get used to handling dough, knowing how much to use and knowing when it is cooked. So this is the loaf before it went in the oven, slashed to get more crust. I had kneaded in enough flour to get a firmer dough than when I baked a loaf in a tin.

And this is the cooked loaf, standing pretty tall I think 🙂 It was baked at 220C for an hour. This gave a loaf with a rock solid crust. I wanted that crust to survive the steam from the loaf cooling down.  The flour used this time was the leftover mixed grain dough from the flat bread making with DGD in the fridge, some strong white and a couple of handfuls of rye. All left in the fridge for a couple of days. I don’t knead the dough except when I am about to use it. Then I knead in enough flour to make it the consistency I want. The crust is deep and delicous and the crumb tender and moist. Worked really well, hooray, think I may have cracked it at last! I left a chunk of dough in the bowl and topped it up with more flour and water and back in the fridge it went, ready for next time. DP suggested that I could have put some walnuts in it, so I will try that next time.

I decided to use some of what was left to make a couple of wraps for our lunch. The broad beans I picked recently need using, so I mixed some of those with some feta and tomatoes from the garden and moistened it with a thick mustardy vinaigrette and put that on a few leaves.

DP is busy today laying the last third of the screed on the new kitchen floor. Then we can start putting electrical sockets in place and plastering the walls and ceiling.