Round the block, round the garden and a hot non-cross loaf

Round the block, round the garden and a hot non-cross loaf 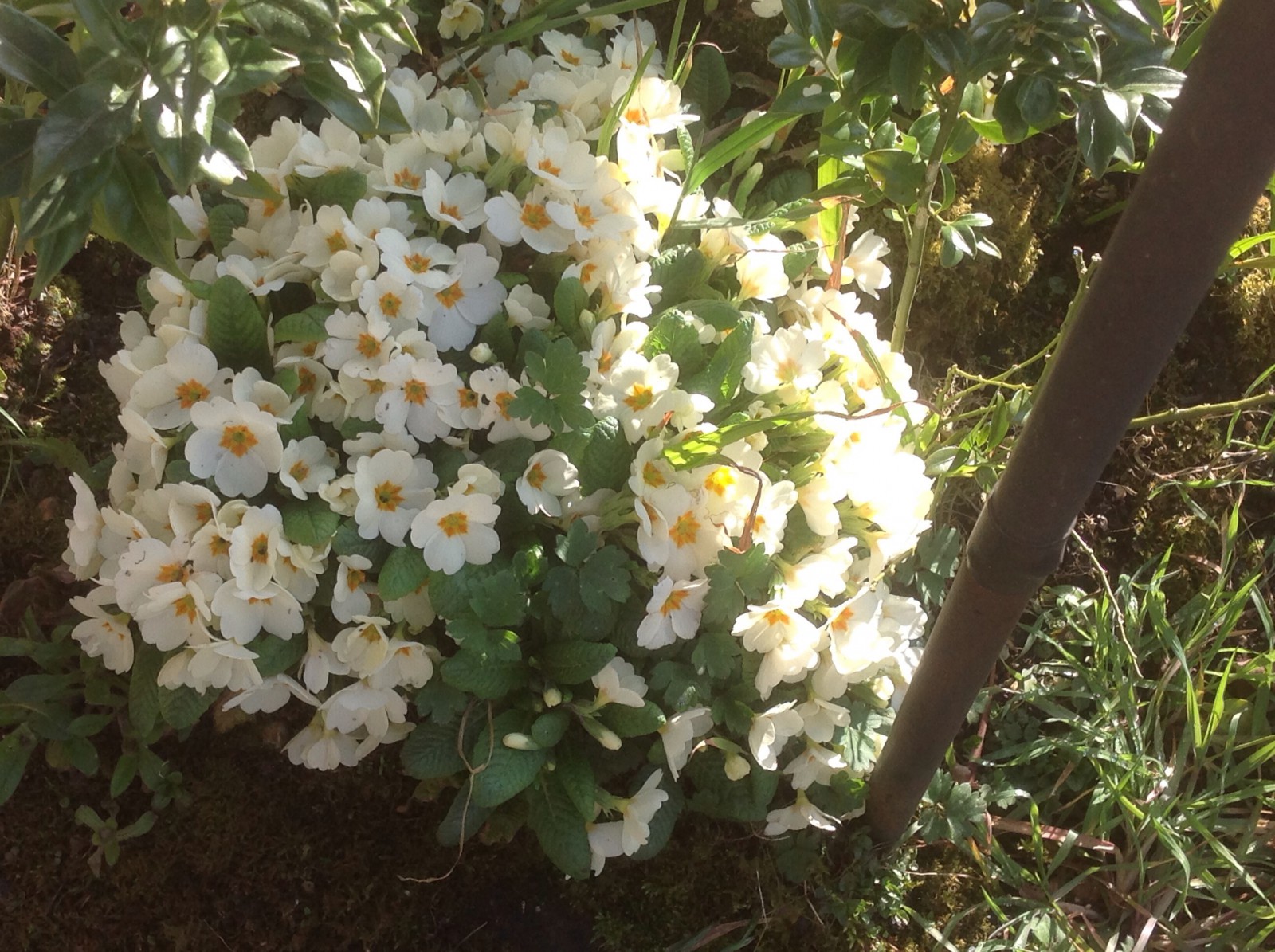 Walked round the block today, and didn’t cough once! Hooray, progress.

Do you remember the primrose that had been flowering continually for about three years now? That’s it at the top of the page, lovely isn’t it, in all it’s spring finery. Really going for it now, in its proper season. 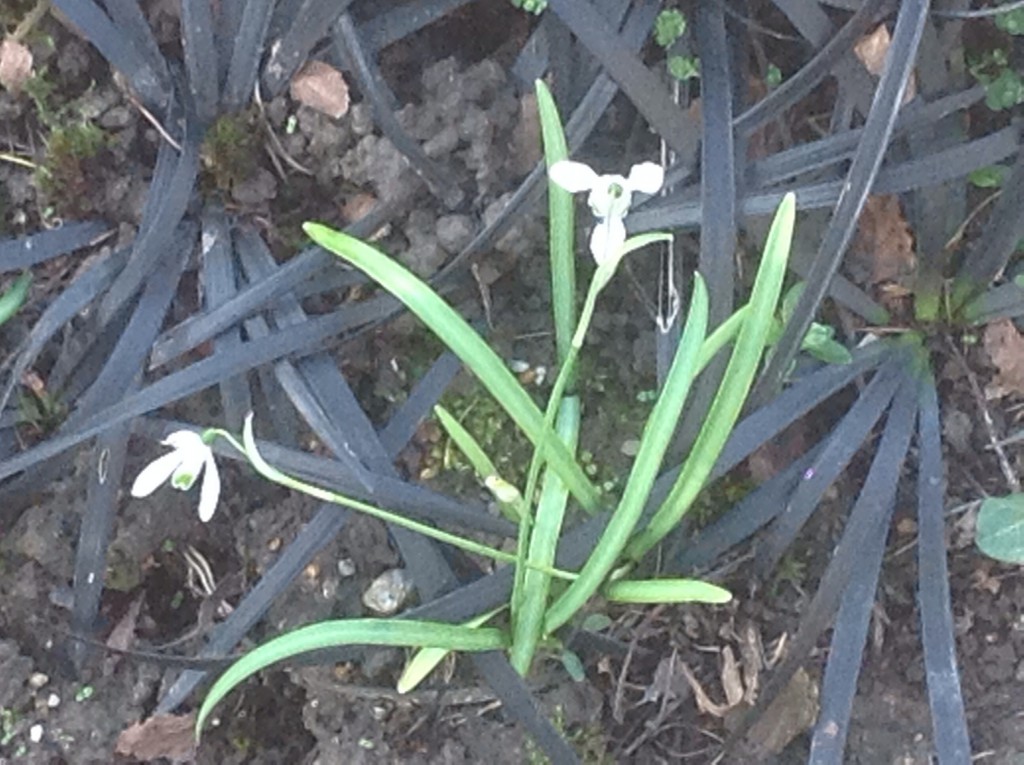 These are a few snowdrops that I planted amongst the ophiophogon (black grass). They should multiply over the next few years and fill out. 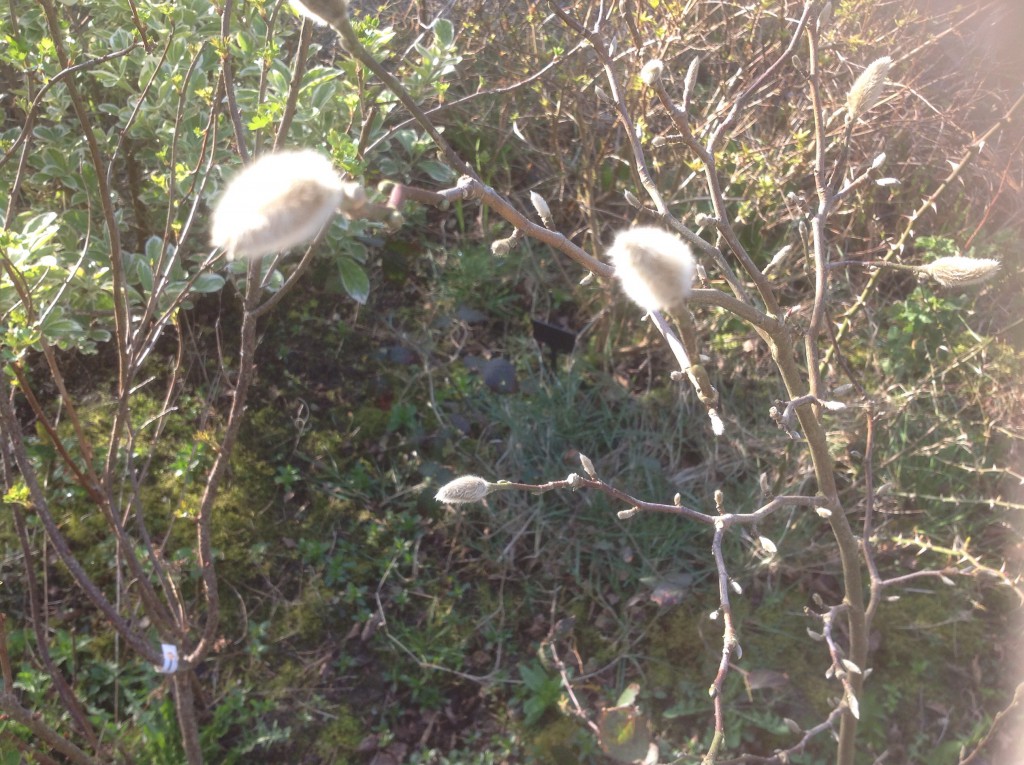 And some big fat magnolia buds 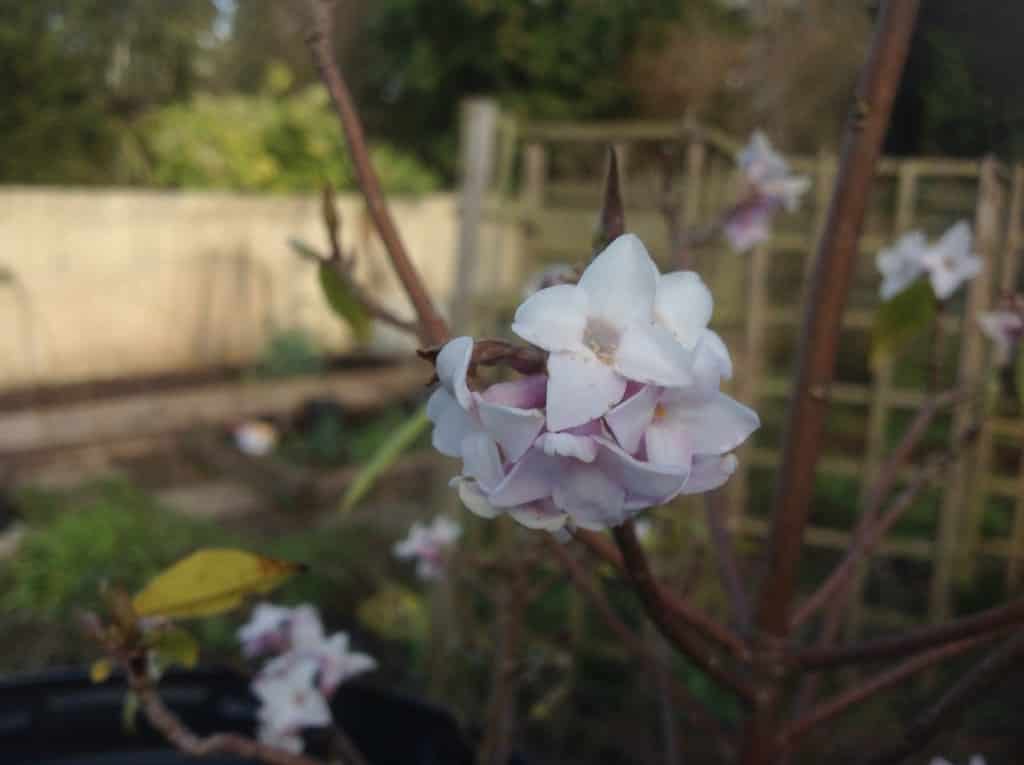 The daphne, still glorious, but beginning to go over now 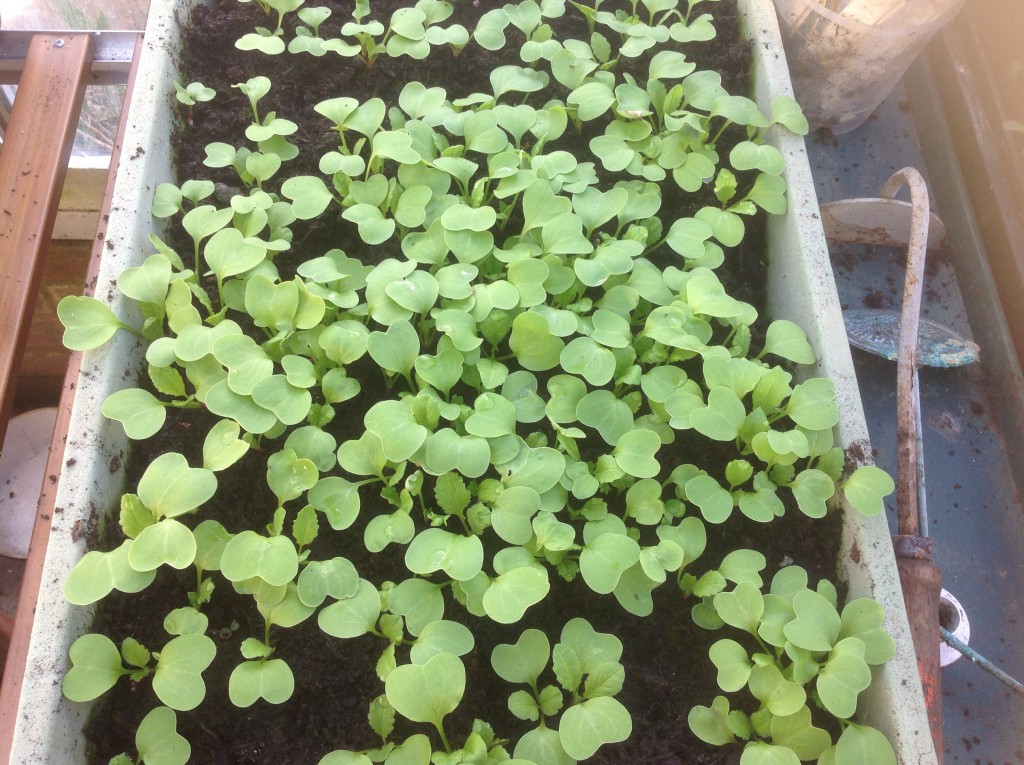 A box of radishes in the greenhouse, hope they are as successful as last years early radish. 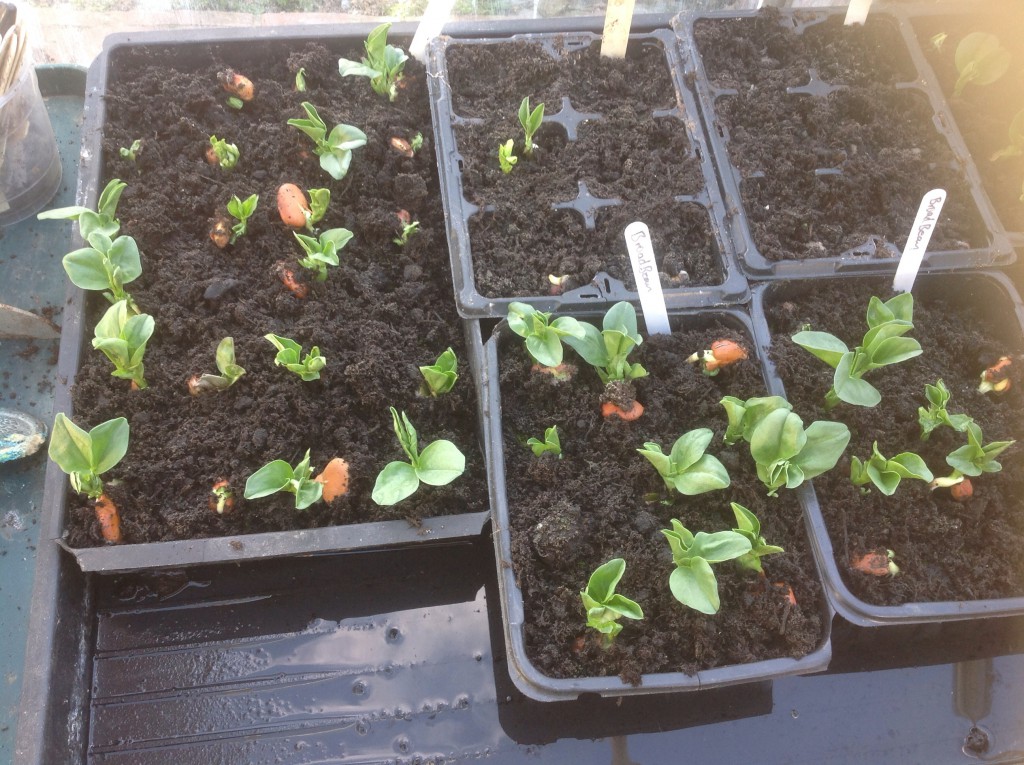 The broad beans. Should be out by now really, I was late putting them in. 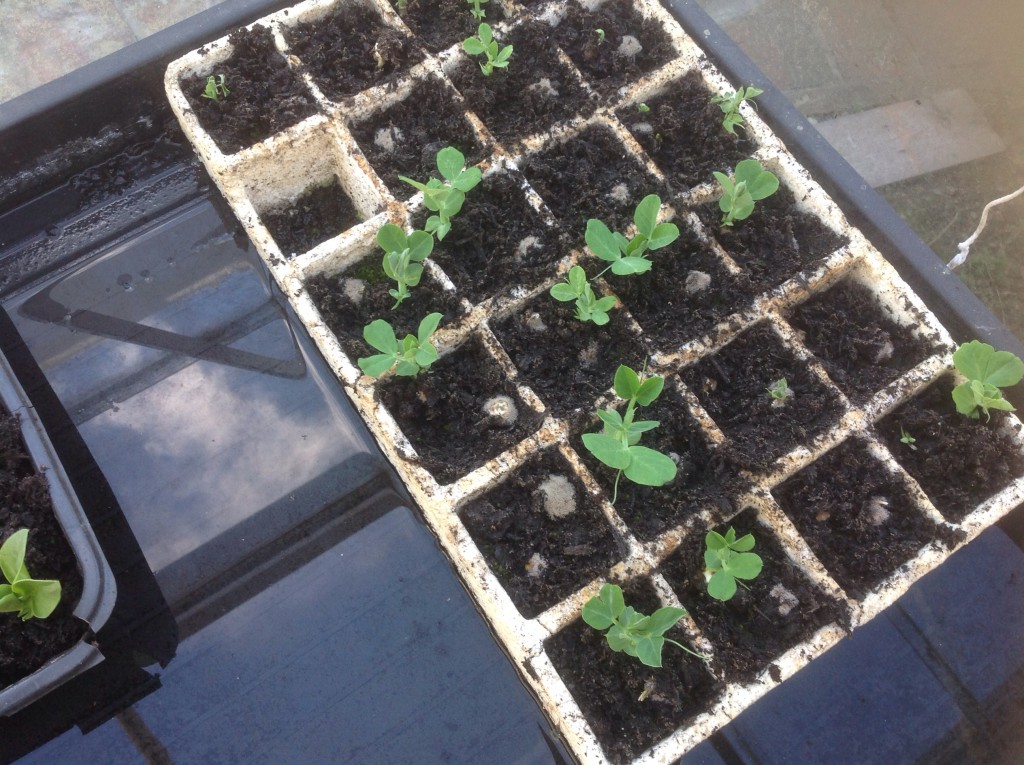 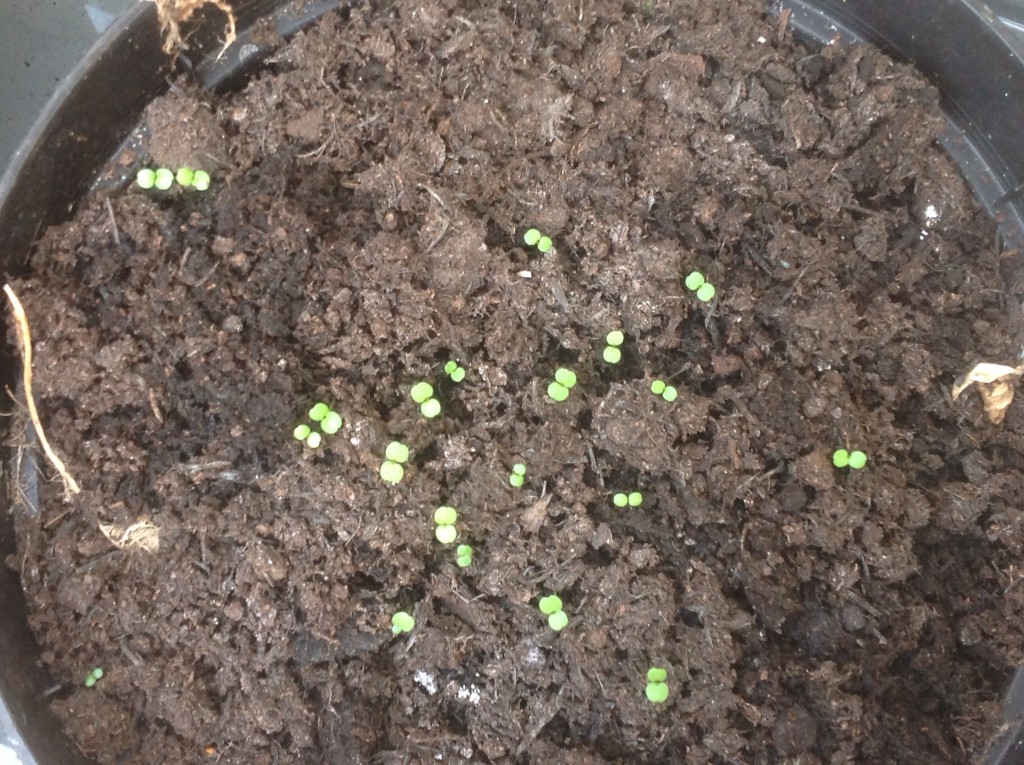 This is watercress, tucked under the bench as it doesn’t like too much sun. Should be ready in a few weeks. 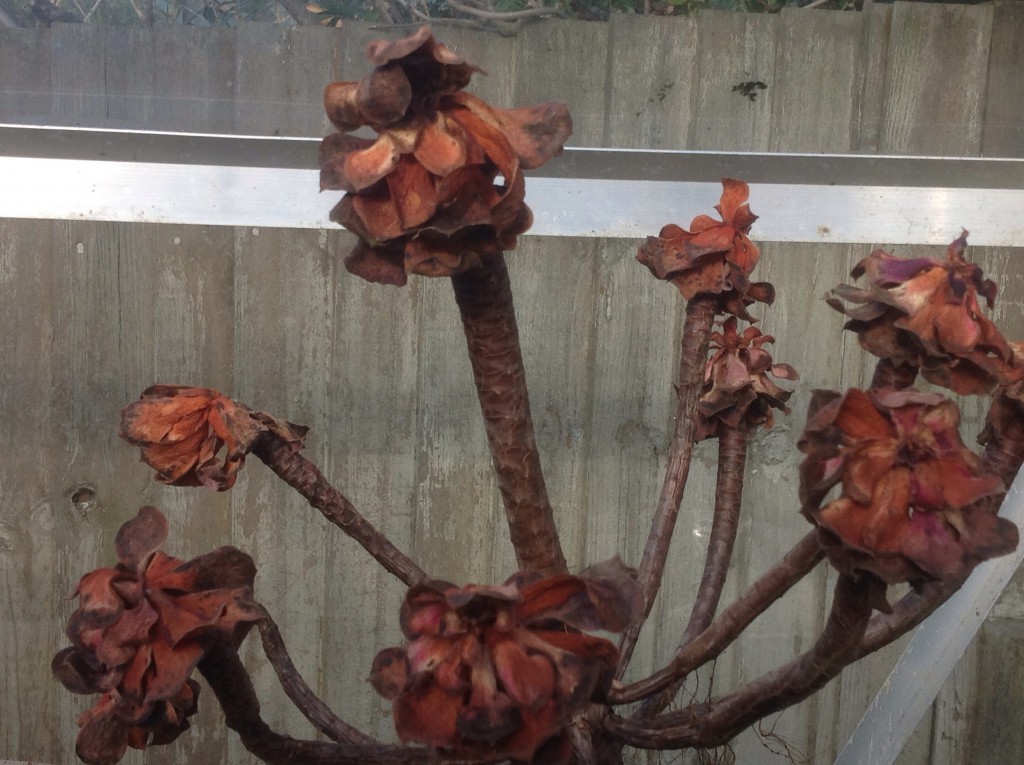 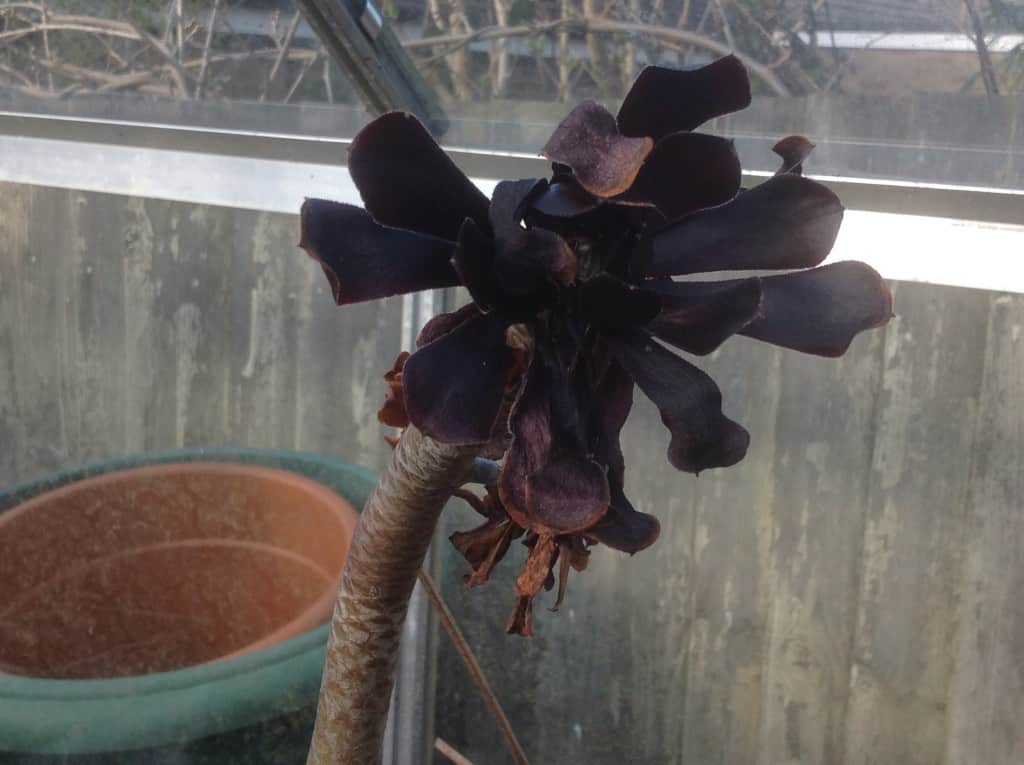 These are a couple of tender succulents that I was hoping to save over the winter and put out in the garden again. Sadly, I didn’t succeed. 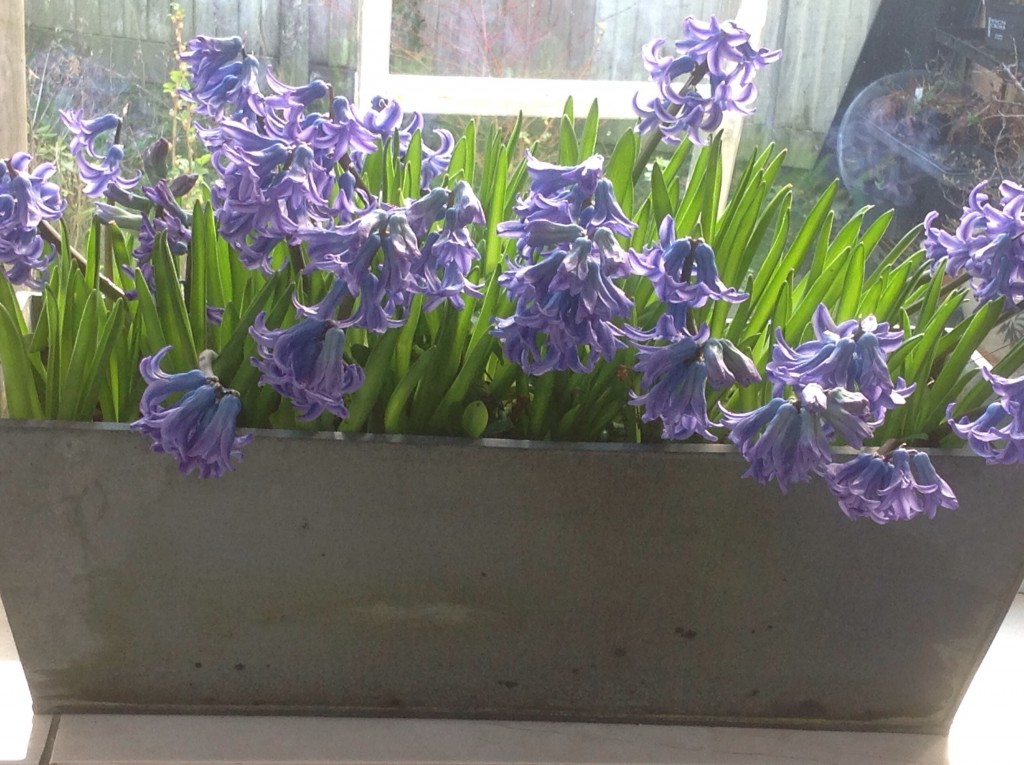 A trough of hyacinths. These have been growing in the garden, and now they are in flower, I have popped them on a window cill to perfume the kitchen. Lovely. I’ll put them back outside when they are over, ready to grow on again.

And finally today, a lovely spicy fruit loaf. A hot non-cross loaf in fact. The recipe comes from a Facebook page I joined recently, called Feed Yourself For A Pound A Day

Pat worked out the cost as 56p for the loaf. I left it to rise overnight in the kitchen, but it didn’t rise much at all. I had added the tsp of yeast from 7g sachet, so I tipped in the rest of the sachet, plus about another 100ml of milk, to make the mix looser, and another heaped tsp of mixed spice. Then left it to rise for another couple of hours, knocked it back and shaped into a tight round. Baked at 190fan for 35 minutes, until the bottom sounded hollow. Once cooling, I brushed the top with warmed apricot jam.

The baked loaf is delicious, much, much too moreish. Would be delicious toasted for breakfast, used as a filler at hungry times or in lunch boxes. I’ve had three slices today already!! 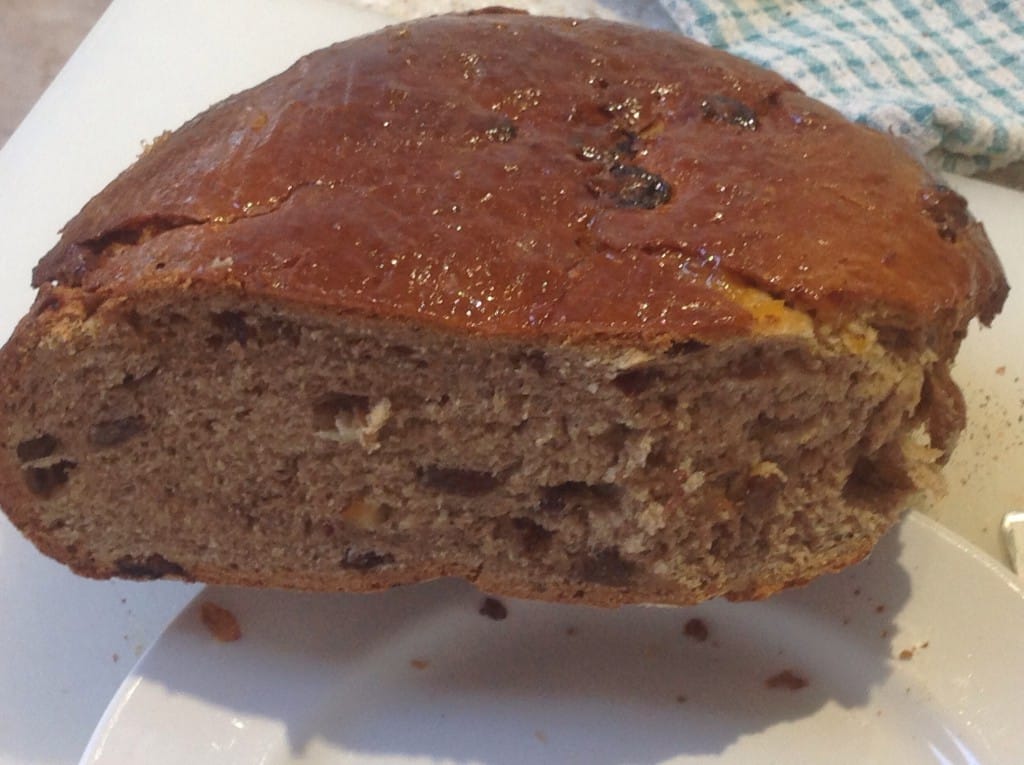 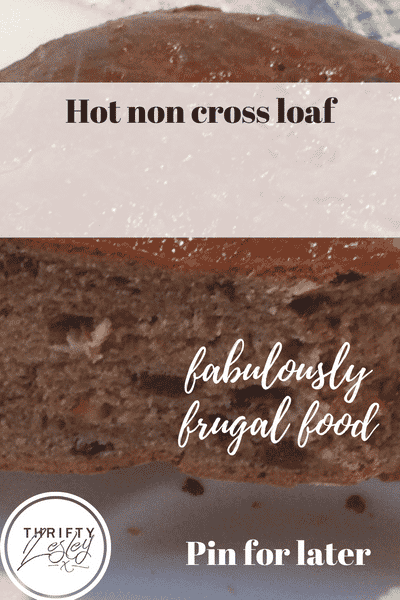