Meal Plan 10 and other news

Meal Plan 10 and other news 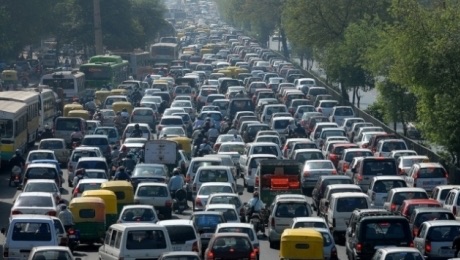 Very protracted journey home on Monday due to the closure of the A27, the A358 and the usual delays on the M25. Took us hours to get home – exhausting

Tuesday was unpacking, washing, sorting the pile of post and all the usual jobs after a holiday. In the morning, the first thing I did was weigh myself, with some trepidation as I had been feasting on lots of delicious food for a week. Much to my delight, the damage was only a couple of pounds which I could tell would soon go, and they have dissapeared, along with another pound too now. Then in the evening, a work meeting.

Yesterday was quite exciting. I went up to London to meet with some lovely people from The Guinness Partnership. They are a housing association with 60,000 dwellings, 120,000 clients and one of the largest affordable housing and care providers in the country. They are going to be running a project on Food Sense and wanted me to be involved. It’s right up my street, and of course, their client base will have a larger than usual population of people who need to live on a restricted budget.  Talking about affordable eating on a tight budget, and possibly doing some demo’s too.  I’ll be writing 2 or 3 blog posts for them over the course of the project. An interesting new project to get my teeth into.

I am very fortunate and can pick and choose which projects I get involved in. I was recently asked if I would be interested in doing something on national TV and turned it down. It was a morning show, 9:30, with Dom Littlewood, going out live from Salford.  I have done a few media appearances now, and although they are fun and interesting, I have absolutely no desire to be anything like famous. I don’t need to build a career as I am not in that phase of my life. I am even more fortunate in that I have enough income, so I don’t have to take that side of it into account at all.  The times I have been involved with media exposure, it lasts about two weeks, going from newspapers to radio to magazines and TV. By which time I have got a bit bored of saying the same things and they have lost interest and moved on. It’s pretty disruptive of my everyday life too, as the TV people in particular want to do their thing right now, as in, they will ring, and ask if I am interested and say we want to film a piece for tonights show, can we come over immediately.  I wouldn’t want my life to be like that all the time.  So although it felt like it was mad to turn down such an opportunity, it was thanks, but no thanks.

Travelling home on the train after the Guinness meeting, I was riffing a days meals for them. Had some good ideas that I will try and use anyway.

I’ll be posting the recipes that are new over the next couple of weeks.