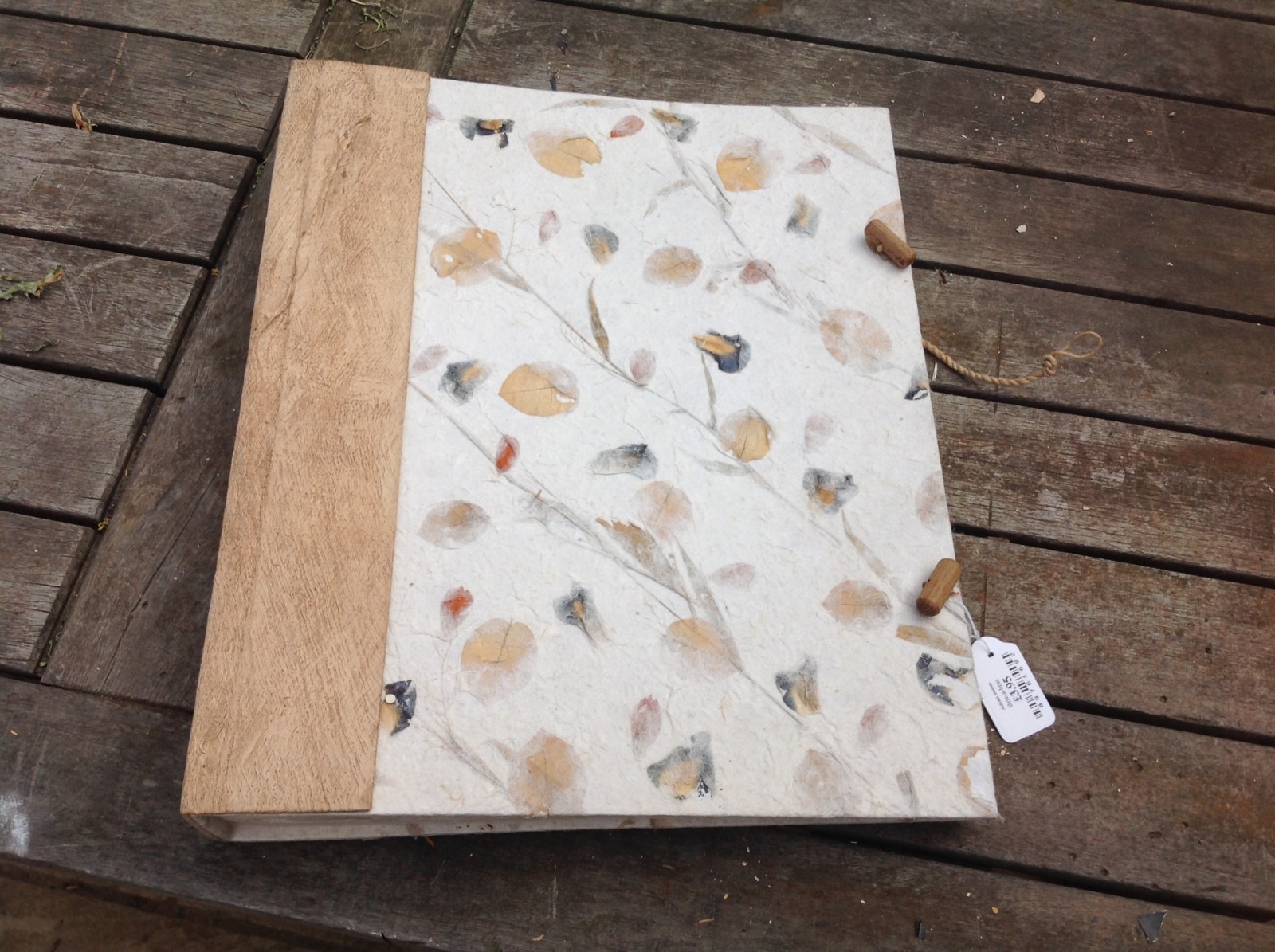 Went for my regular coffee meeting this morning and had a little look at a couple of the many charity shops afterwards.

The first one had an utterly gorgeous wicker sofa, complete with cushion over the whole seat. Would have been wonderful in the garden. But it would need to be stored in the summerhouse whenever there was a chance of rain. And that is never going to be anything but a tool store. Such a shame.

In the next shop, I got this lovely scrapping book. It has delicious hand made type paper (probably isn’t, but it looks it) and tissue paper over. It could be a flower pressing book, but I’m going to use it as a family book, with special pictures, wedding invitations, souvenir postcards, that kind of thing. It’s a big thing, not A3 but much bigger than A4

Next thing I spotted was a wash bag. It was probably one of those freebie or offer ones that comes with cosmetics. It’s beautifully bright, which I love, and I shall use it when we go away. I use a spare one of Mikes at the moment. I do have several small bags, but one has lipsticks in, one nail polish, one eye colour. I haven’t bought any makeup for years and I’m still using up what I have. Occasionally I’ll throw away something that smells rancid, but these things last years! 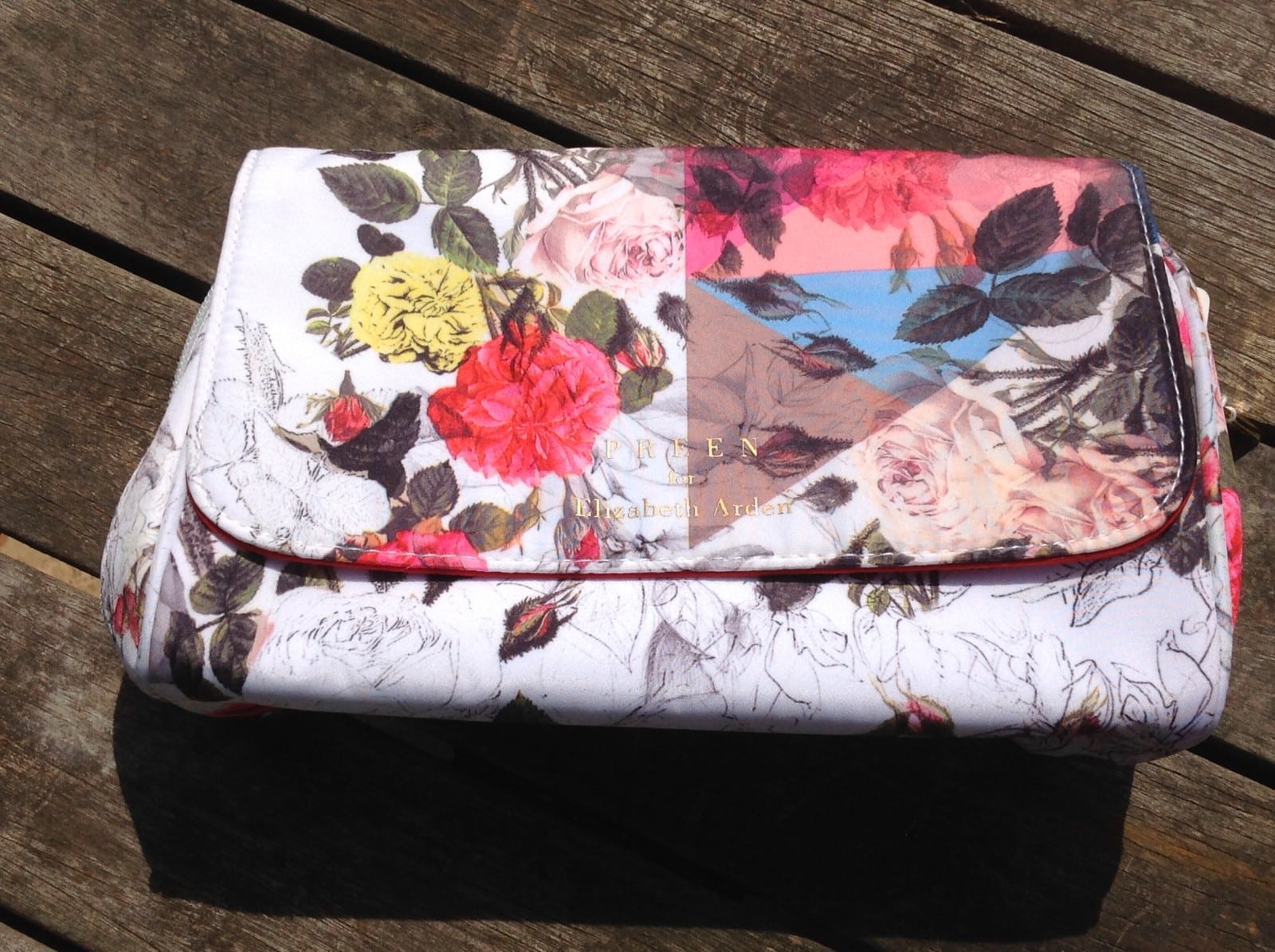 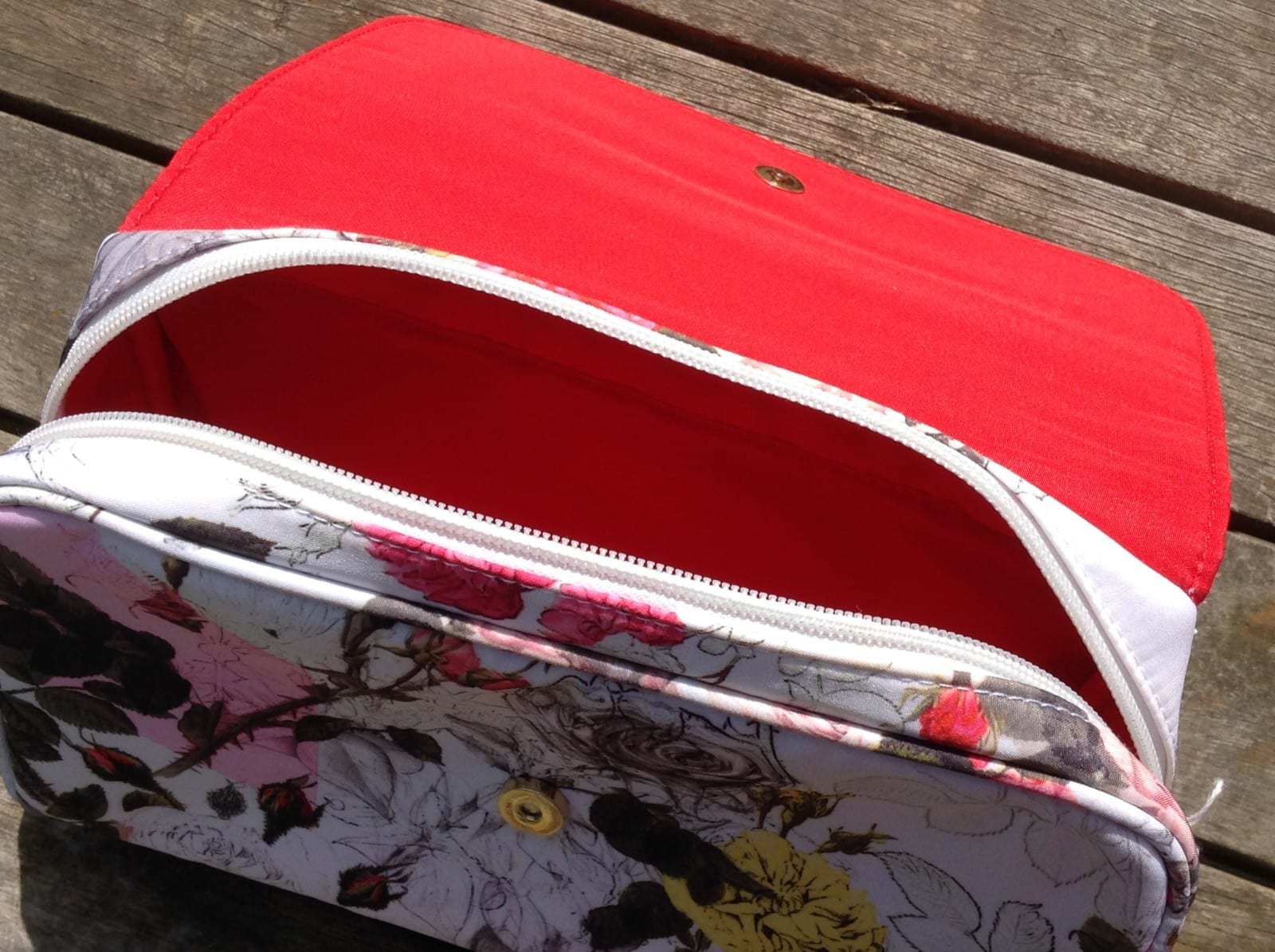 This book will save your life

Well, there’s an eye catching title, and it caught mine. Having picked it up, I could see that it was in fact a novel and the dust jacket had enough on it to convince me that it was worth a read.

Trading stocks and shares out of his beautiful LA home, Richard Novak see no one except his trainer, housekeeper and nutritionist, who delivers regular supplies of macrobiotic, low carb food. He is so out of touch with his feelings that his life has slowed almost to a standstill. Following an attack of inexplicable and excruciating pain that lands him in the emergency room, Richard befriends Anhil, a doughnut shop owner. His solitary routine broken, and his diet sabotaged by sugary baked goods, Richard’s dramatic emotional thaw begins….. 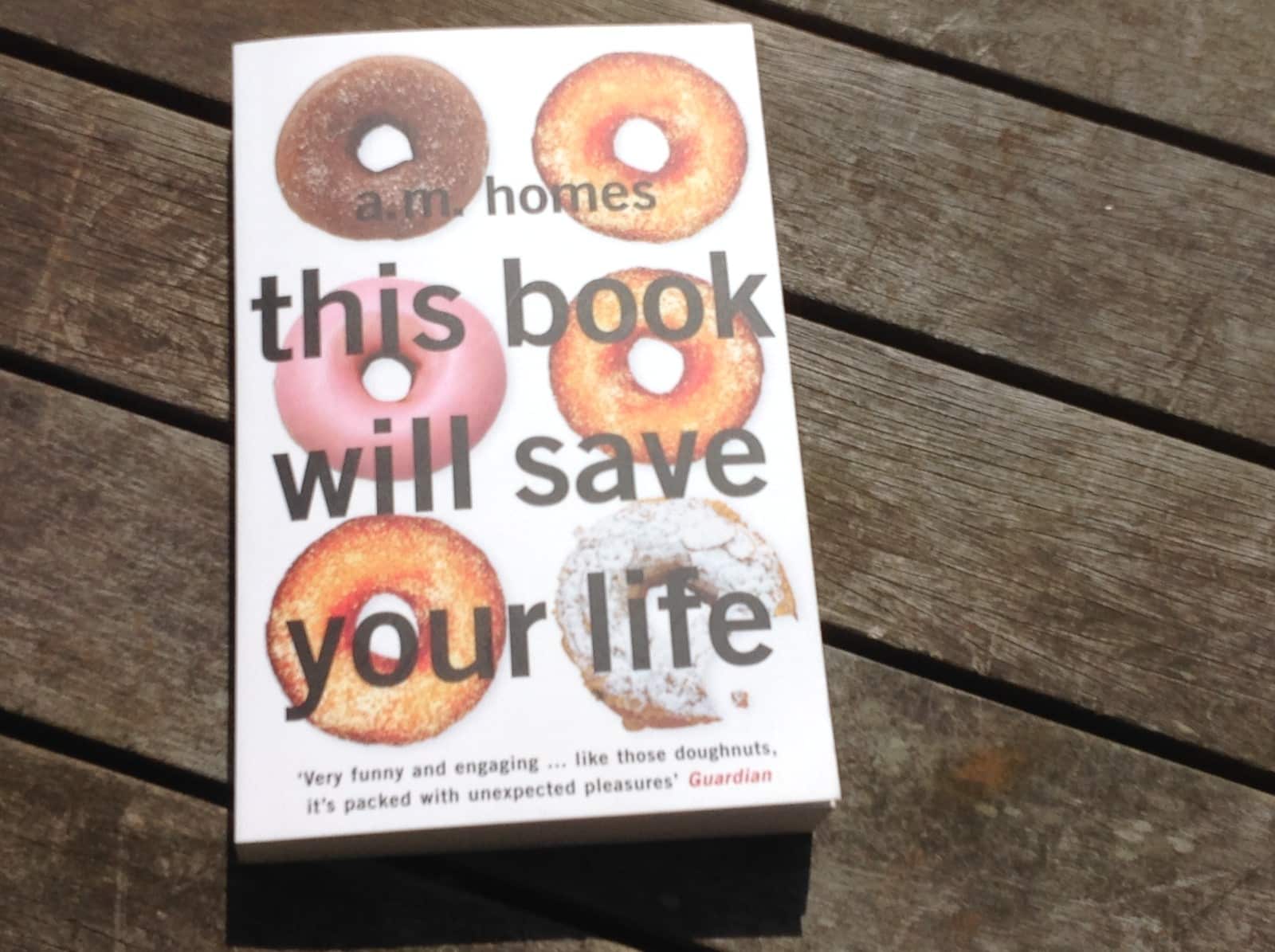 So that one wasn’t about food directly, and neither was the next one I picked up.

How to jug a hare

I was expecting a chef written book, but it’s actually a trawl through the archives of The Telegraph with essays and columns covering 160 years.

I’m looking forward to reading it and will pass it on when I’m done. 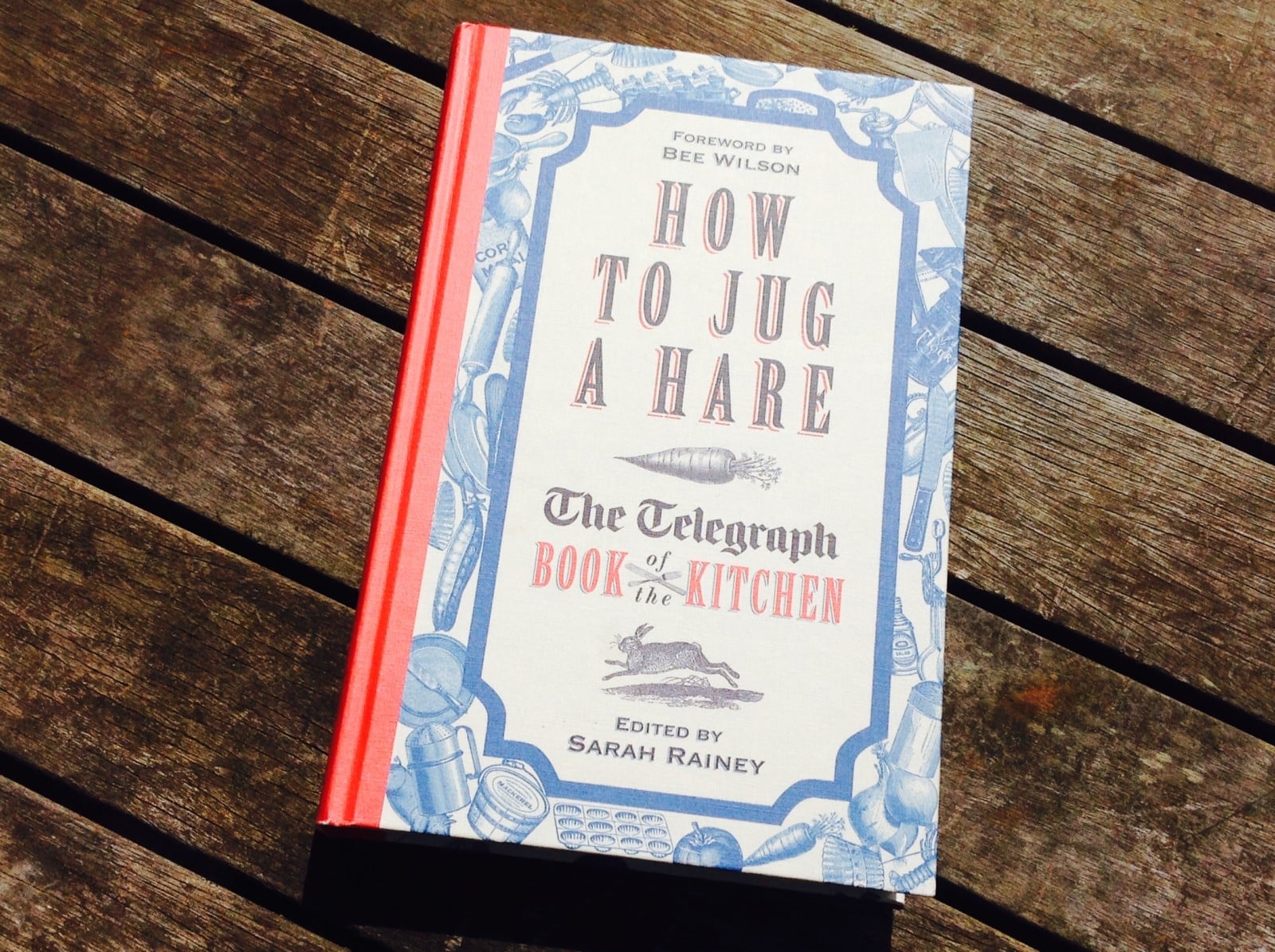 The last thing I decided to get were these three bowls. They are the kind of bowls that are useful for many things. I’ve used two of them this afternoon for little jobs already! 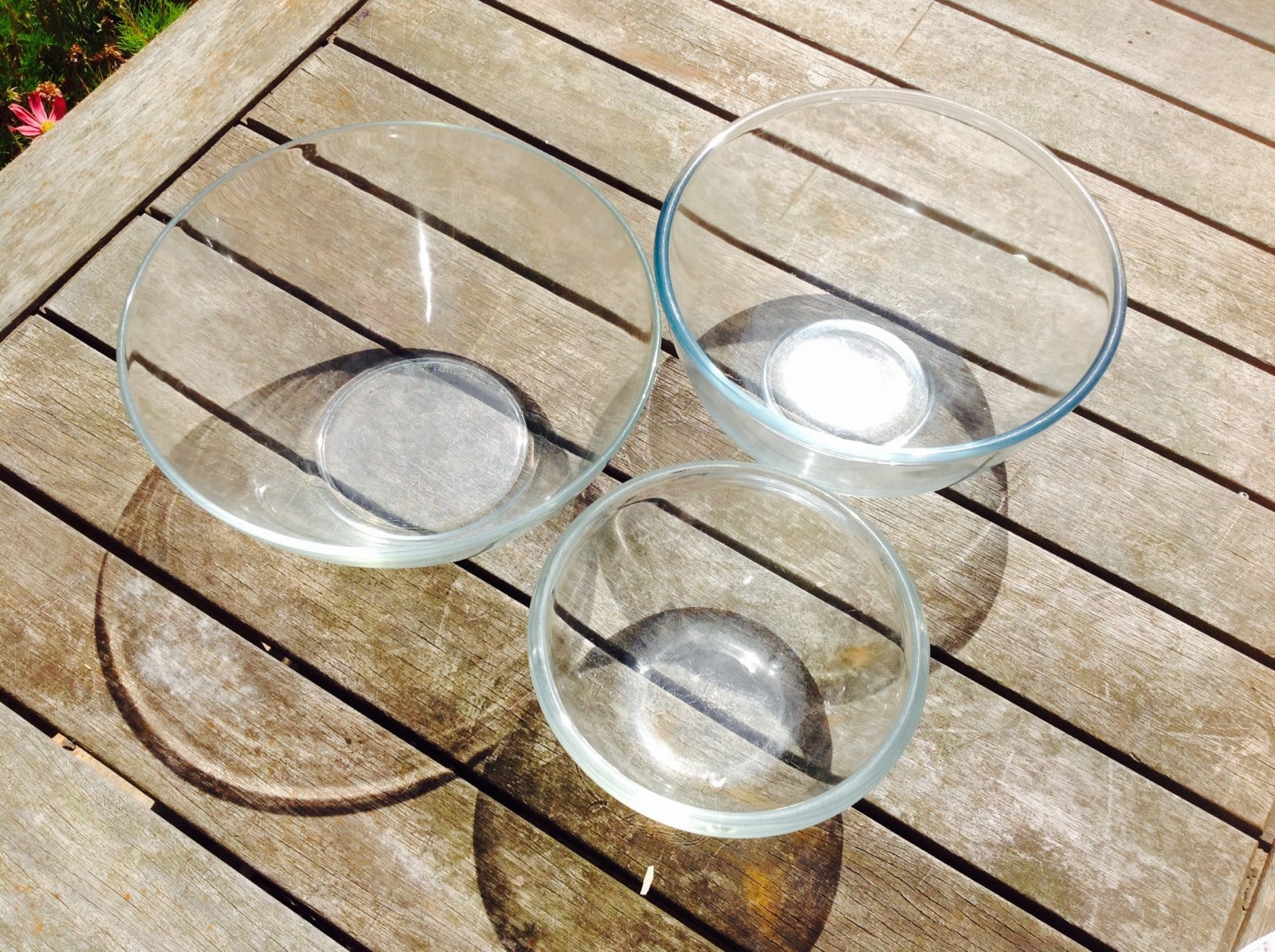