Bread cooked in the slow cooker – who knew you could!

Bread cooked in the slow cooker – who knew you could! 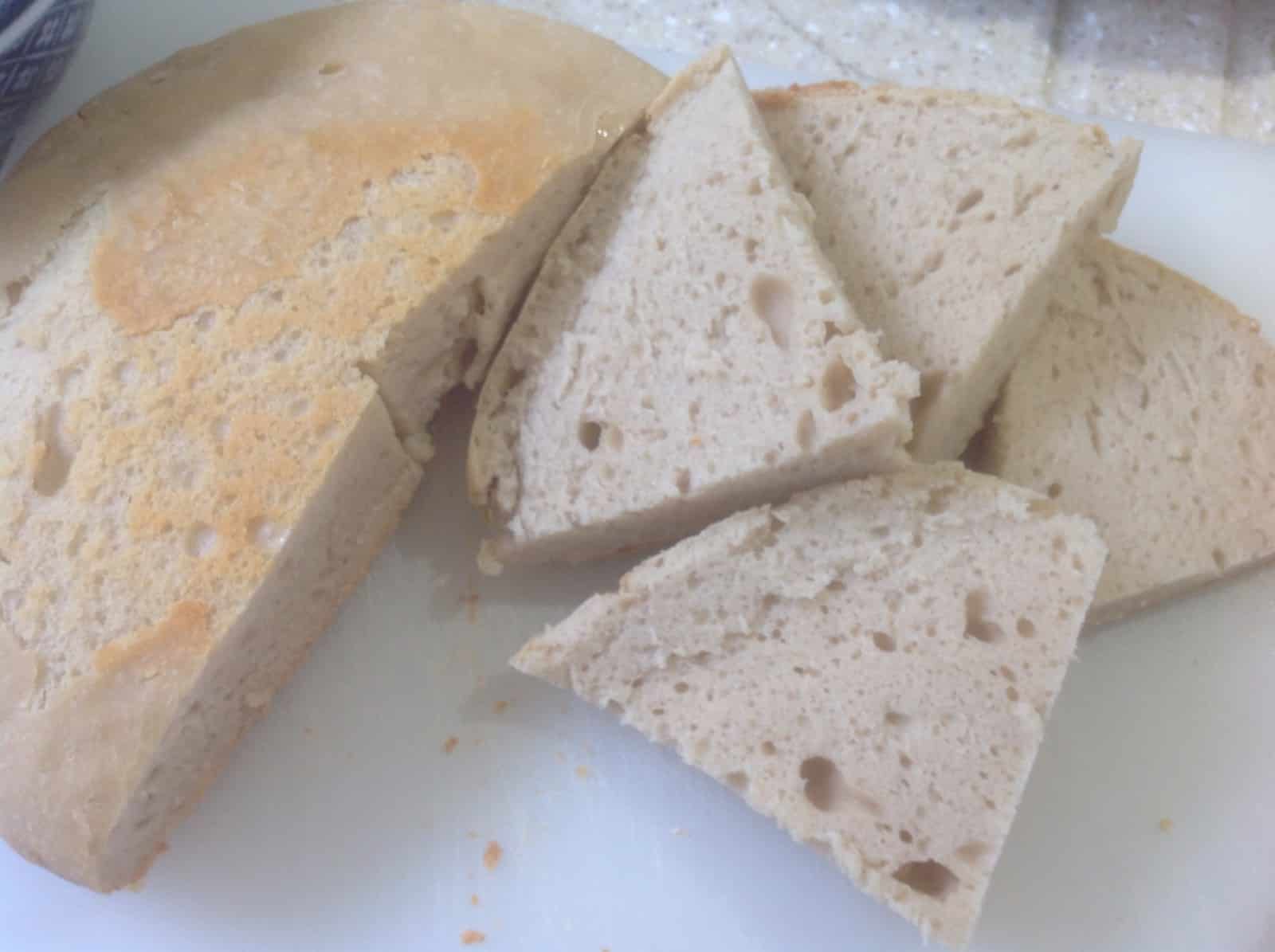 If I said to you I was going to bake a loaf, what would you think of? I would think of mixing flour, water, yeast and salt, giving the dough a good mix, leaving it to prove, knocking it back, shaping it, leaving for a second rise, then baking it in a hot hot oven.

Today, I baked a loaf and did none of the above. Well except for the shaping part.

As I mentioned yesterday that I was going to do, I followed the directions in Miss South’s book, Slow Cooked to bake a loaf in the slow cooker. Something I would never have thought of in a month of Sundays.

I took some of the dough I keep in the fridge and shaped it into a tight dome. 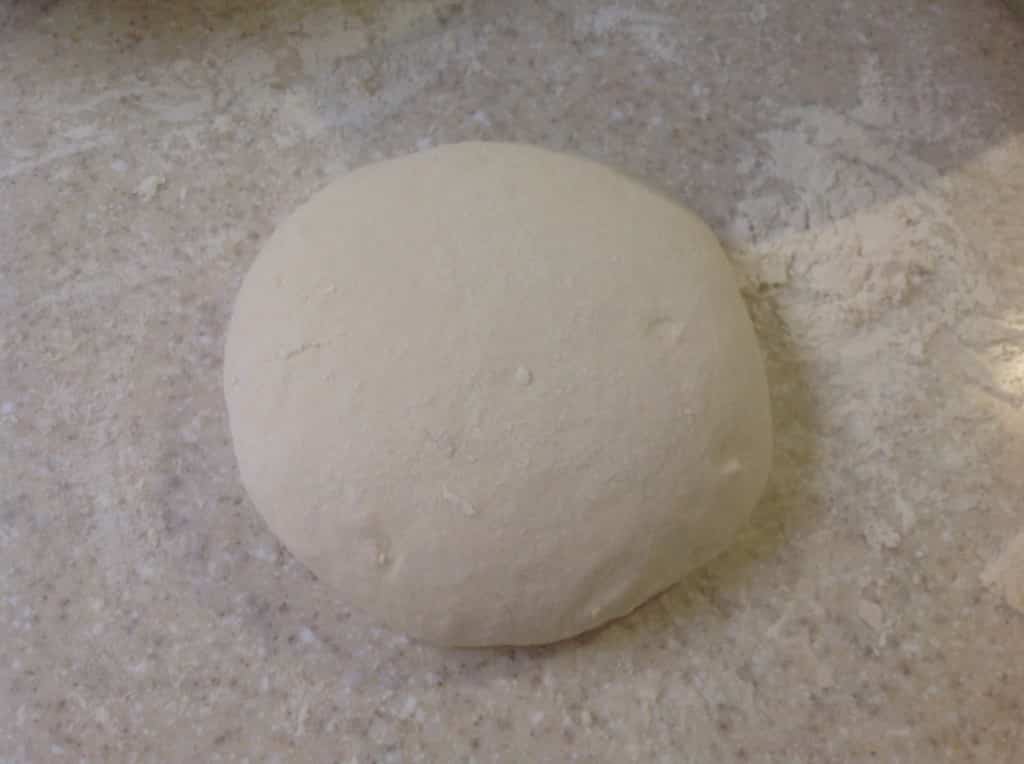 I put a silicone cake tin liner in the bottom of my slow cooker and placed the dome of dough on top. Then put several sheets of kitchen paper over the top, the lid of the slow cooker on and 2 tea towels over the whole lot. Then left it on High for 2 hours.

On taking the lid off, it was obvious the loaf was nearly cooked. The kitchen paper had stuck to the top, so next time I would use something else. Say some baking parchment, or a larger silicone baking sheet I have. I then attempted to turn the loaf over to brown the bottom, but where the dough had directly touched the base of the slow cooker, around the edges of the silicone, it had stuck to the bottom. 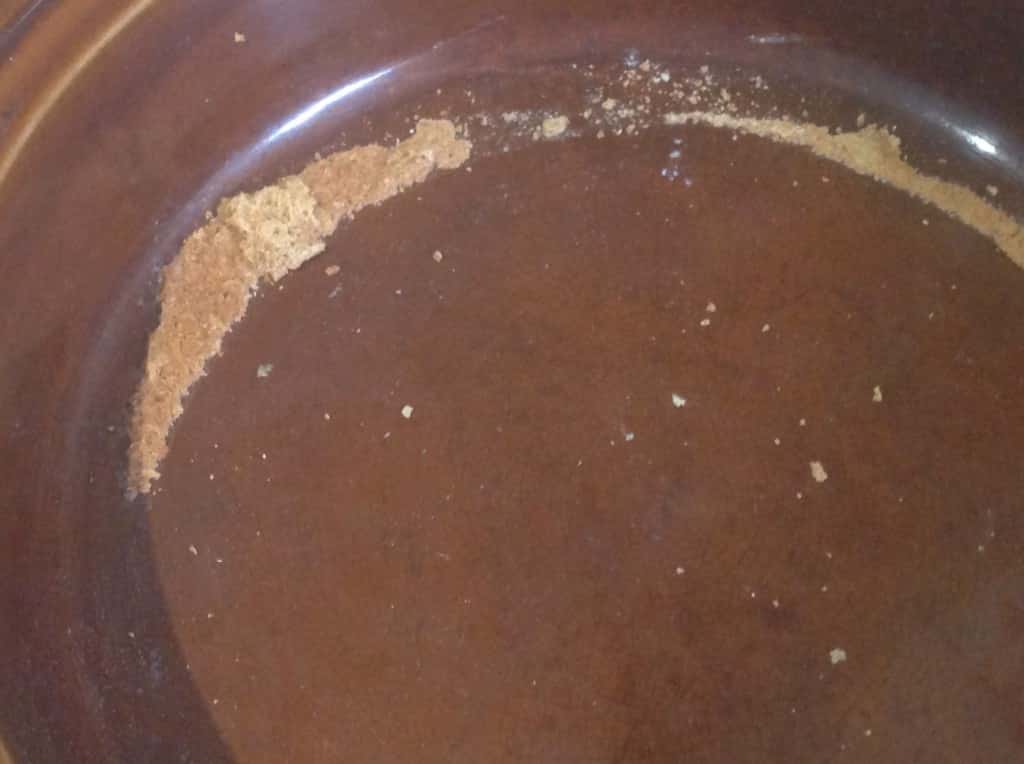 After a bit of a wrestle with it, I turned it over and left it baking for a further half hour. Then took it out and left it to cool until lunchtime. Couldn’t wait to try it. 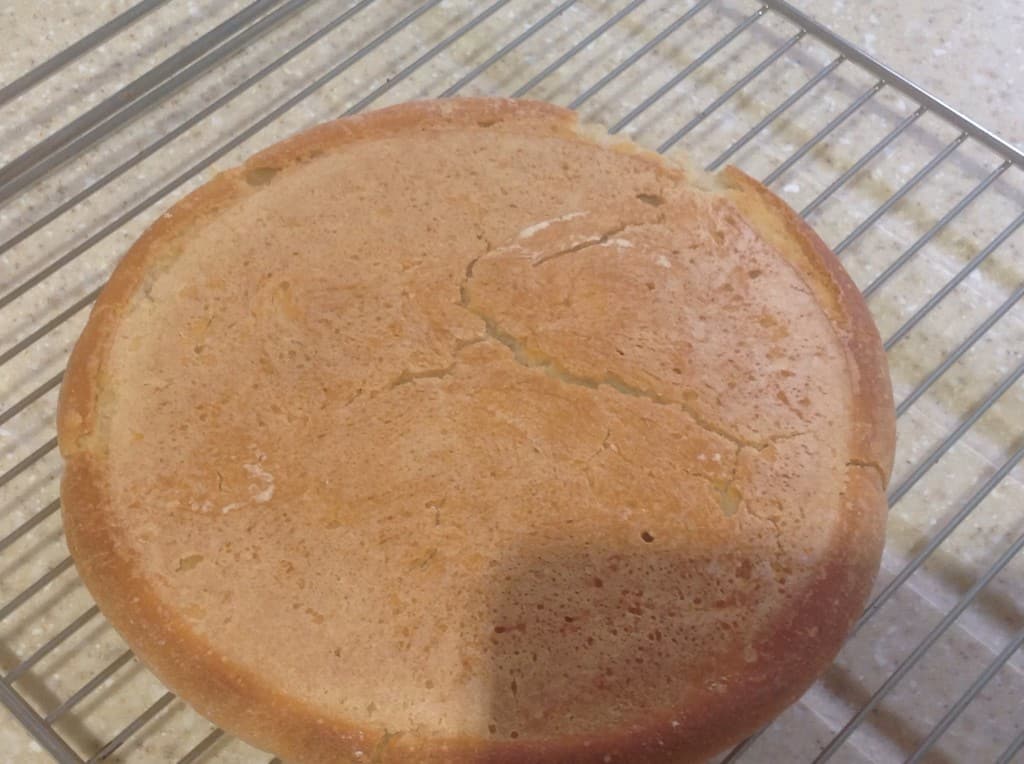 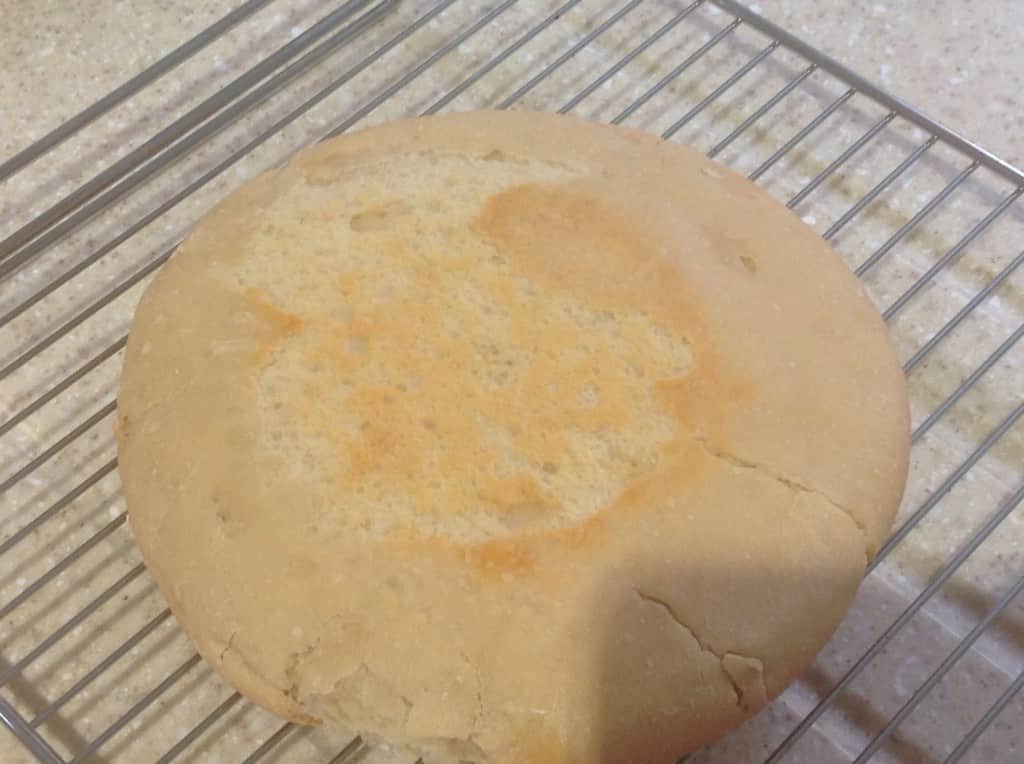 At lunchtime, I took out a couple of slices and spread them with the most delicious dripping leftover from the recent WI lunch to have with some soup. The bread was springy and soft, with good texture and air holes. I was confident it would work as Miss South knows what she is talking about. But even so, it was amazing to produce an edible loaf from a slow cooker.

As I used dough from the fridge, the whole exercise took just 5 minutes of effort. I have 2 slow cookers. One smaller and shallow, the other rather large, and pretty deep. So now I am thinking I will put some dough in a bread tin, on a trivet, and try cooking it in the larger slow cooker.

Whaddya think, will I get a good loaf? 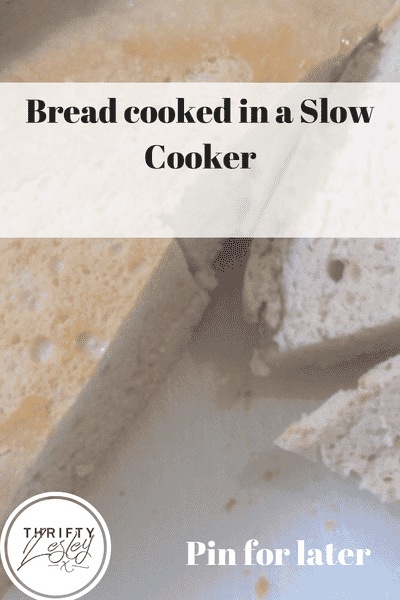