A walk in the sun, the wind and the cold at Rye – and a nice warm pub

A walk in the sun, the wind and the cold at Rye – and a nice warm pub 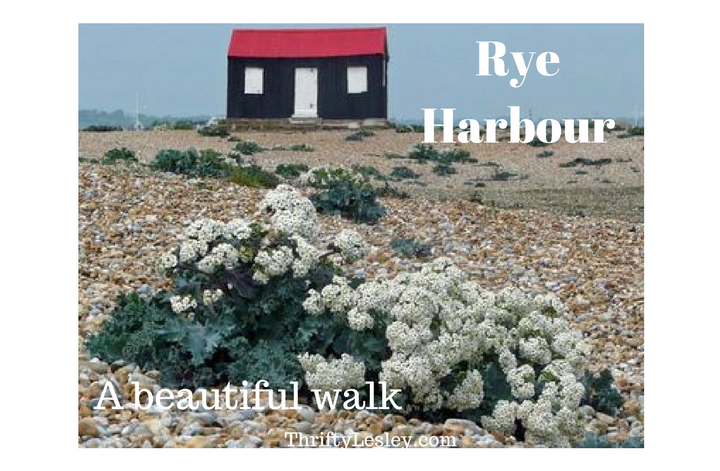 On this beautiful, sunny and crisp day, we decided to have a jaunt to Rye. Mike recently bought a map of walks in Sussex and we wanted to do the one featured in Rye. 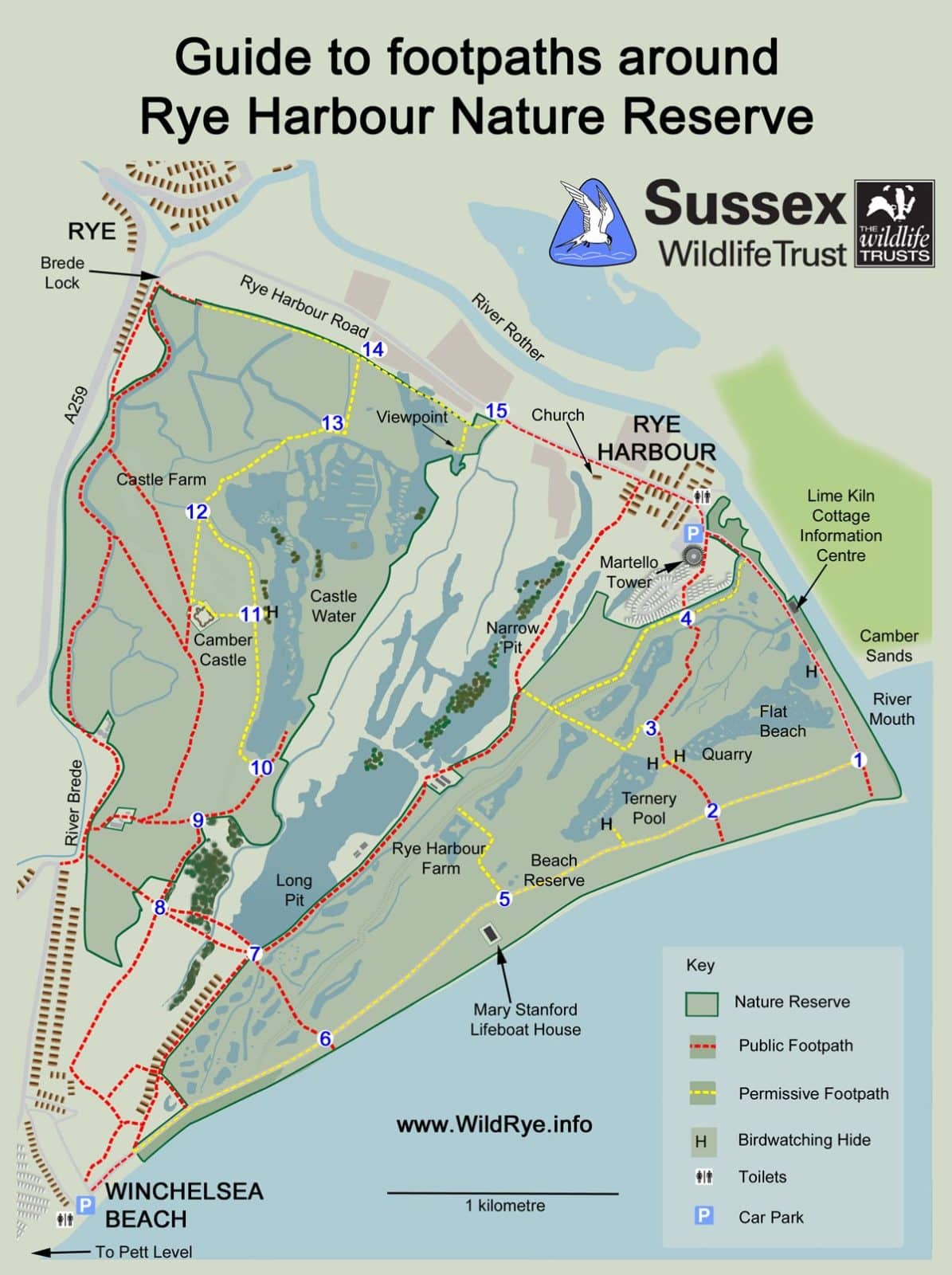 When we had arrived and parked, it was still crisp and sunny, but the strong wind coming off the sea was freezing!  I had on a thick fleece, zipped up to my neck, a wind proof walking jacket, a felted woollen hat, jeans, boots and leather gloves. The wind found every gap and blew fiercely into my left ear on the way out and the right ear on the way back.

It put us off exploring further around Rye after our walk, and we dived gratefully into the warmth of the William the Conquerer. What a little gem! The menu was very interesting, which I love! To my surprise, there were many Greek dishes and I think the owners must have Greek heritage. A couple of events advertised on the walls had Greek meze offered too. I had chicken souvlaki, with Greek salad and pitta. It was freshly cooked, the pitta was warm and the salad was spanking fresh and all very delicious. Mike opted for lamb shank, also delicious. 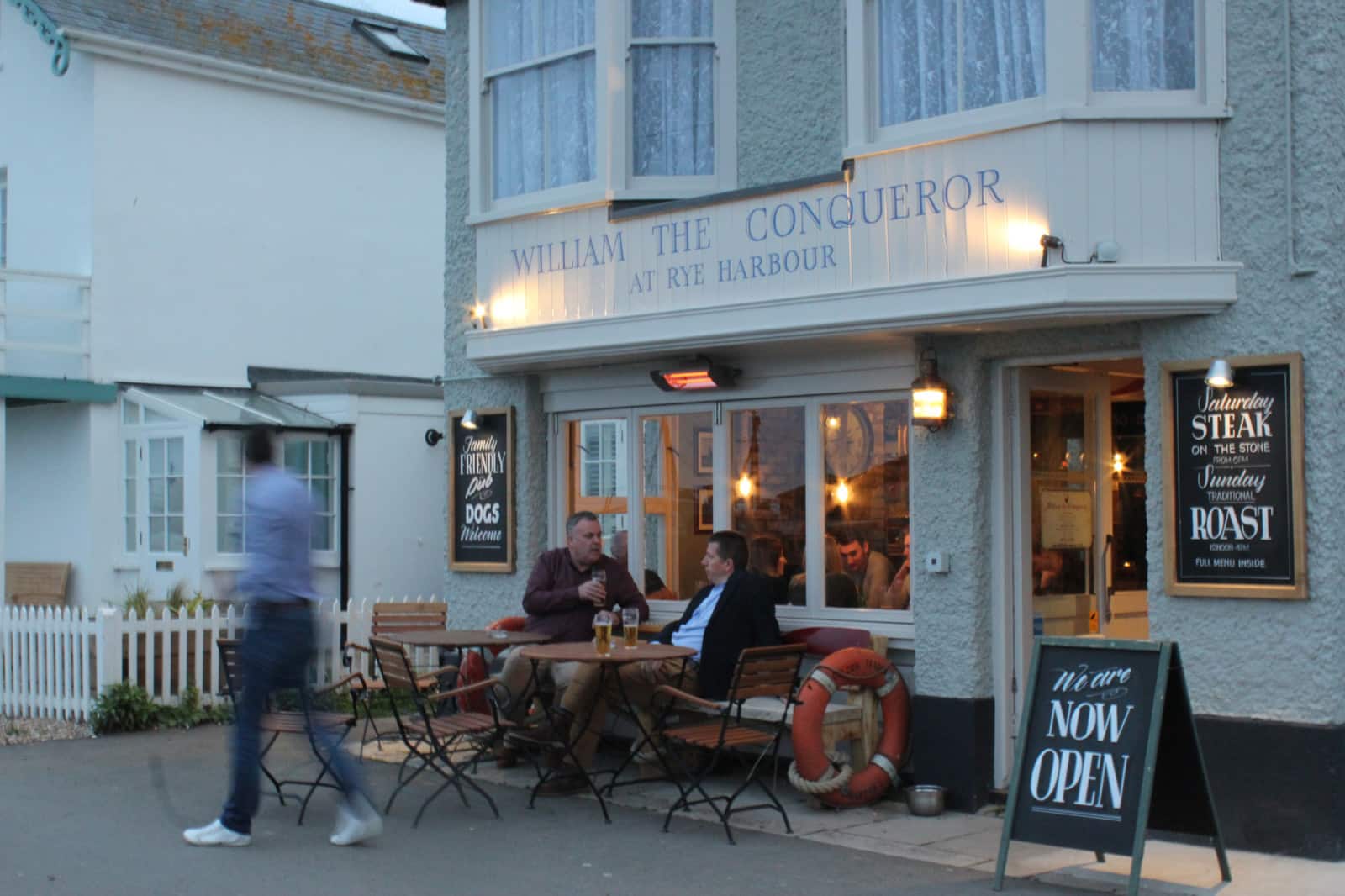 We passed the holiday home home park and admired the homes sparkling in the sunlight. It would be lovely to be able to escape there whenever you felt like it. 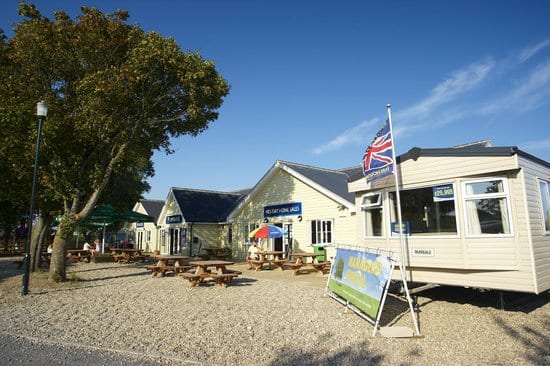 The area is a great place for bird spotting. We did see lots of birds, but didn’t stop long twatch them. 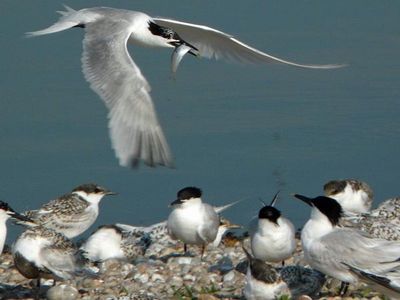 There were several things we wanted to have a closer look at. Including the Martello tower. The one in Rye is the first of 47 built in Napoleonic times, as a defence against the French, when Rye Harbour was considered an obvious target for invasion and attack. The walls are nearly 12ft thick and would have been occupied by a garrison of 25. 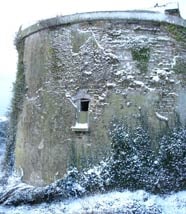 The Lime Kiln Information Centre was open, but we were so set on reaching the pub by then that we didn’t go in.

So, we’ll definitely be repeating this walk and poking around all the places we missed. The walk is all on paths, so no mud – a valuable characteristic for a walk in the winter season rapidly approaching. I love walking, but I hate doing it in inclement weather, or slogging through sticky mud.

I’ve just seen the weather forecast and we are predicted to have 8 degrees of frost where we are overnight! Blimey! No wonder it was cold in that wind!