Tutti Frutti Spread. Loving my leftovers and creating something wonderful with them.

Tutti Frutti Spread. Loving my leftovers and creating something wonderful with them. 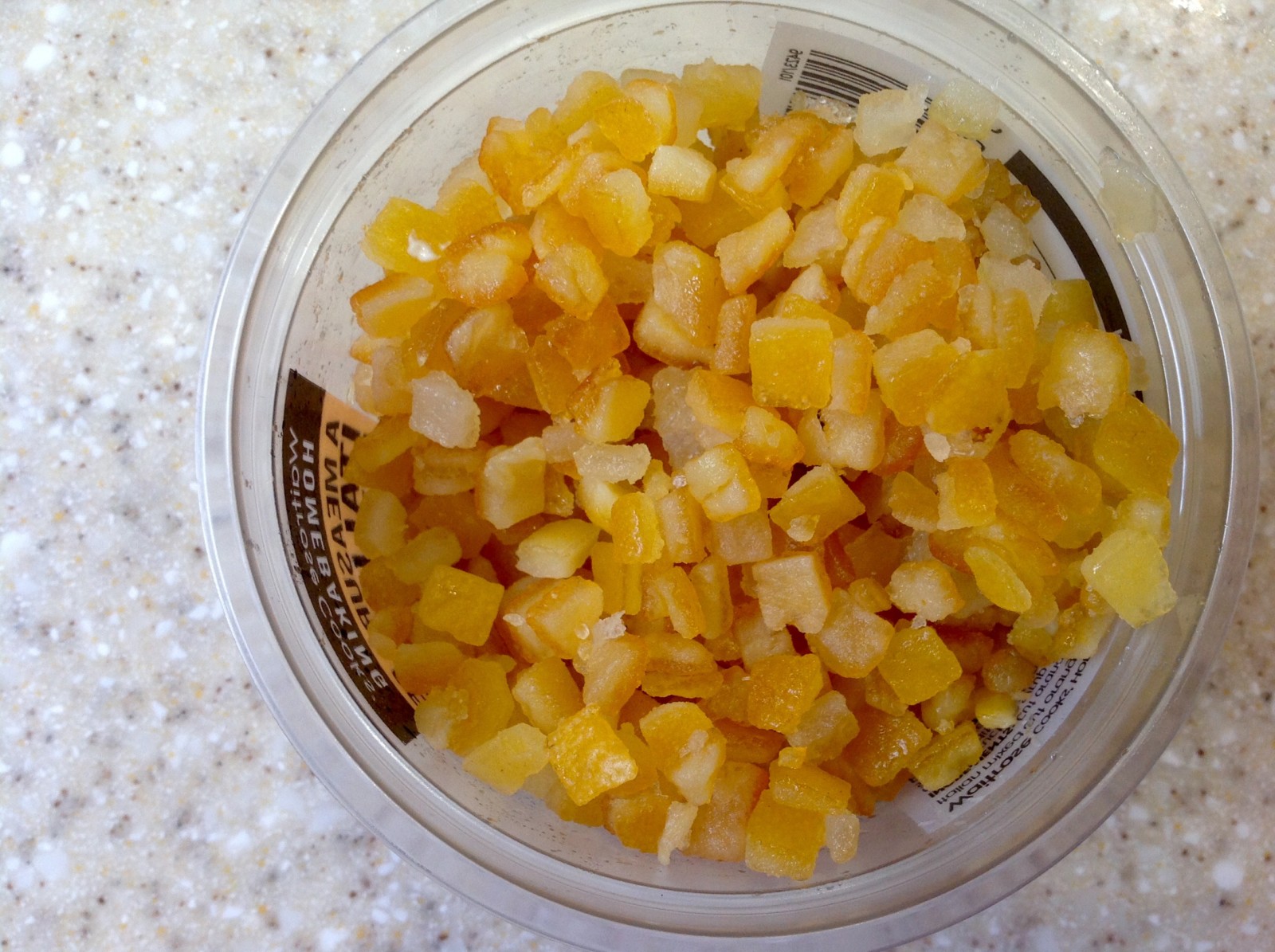 After reading Jason Fungs book, the Obesity Crisis, and bearing in mind his warning about the consumption of sugar, I’m feeling a bit guilty about telling you about Tutti Frutti Spread. I will anyway, and you can decide whether you have any or not.

I was looking in the fridge, as you do, and noticed a pot of candied peel in there. It’s been staring at me for months. It was brought by a film crew, can’t quite remember who now. We didn’t use it that day, and it’s been sat there ever since. So yesterday I was pondering how I could use it. I had a new pack of cream cheese and thought it might be nice with that. So I tried a couple of little bits with half a teaspoon, and yes, it was lovely.

Using a hand blender, or a small bowled food processor, whizz the candied peel into the cream cheese. Store in the fridge. 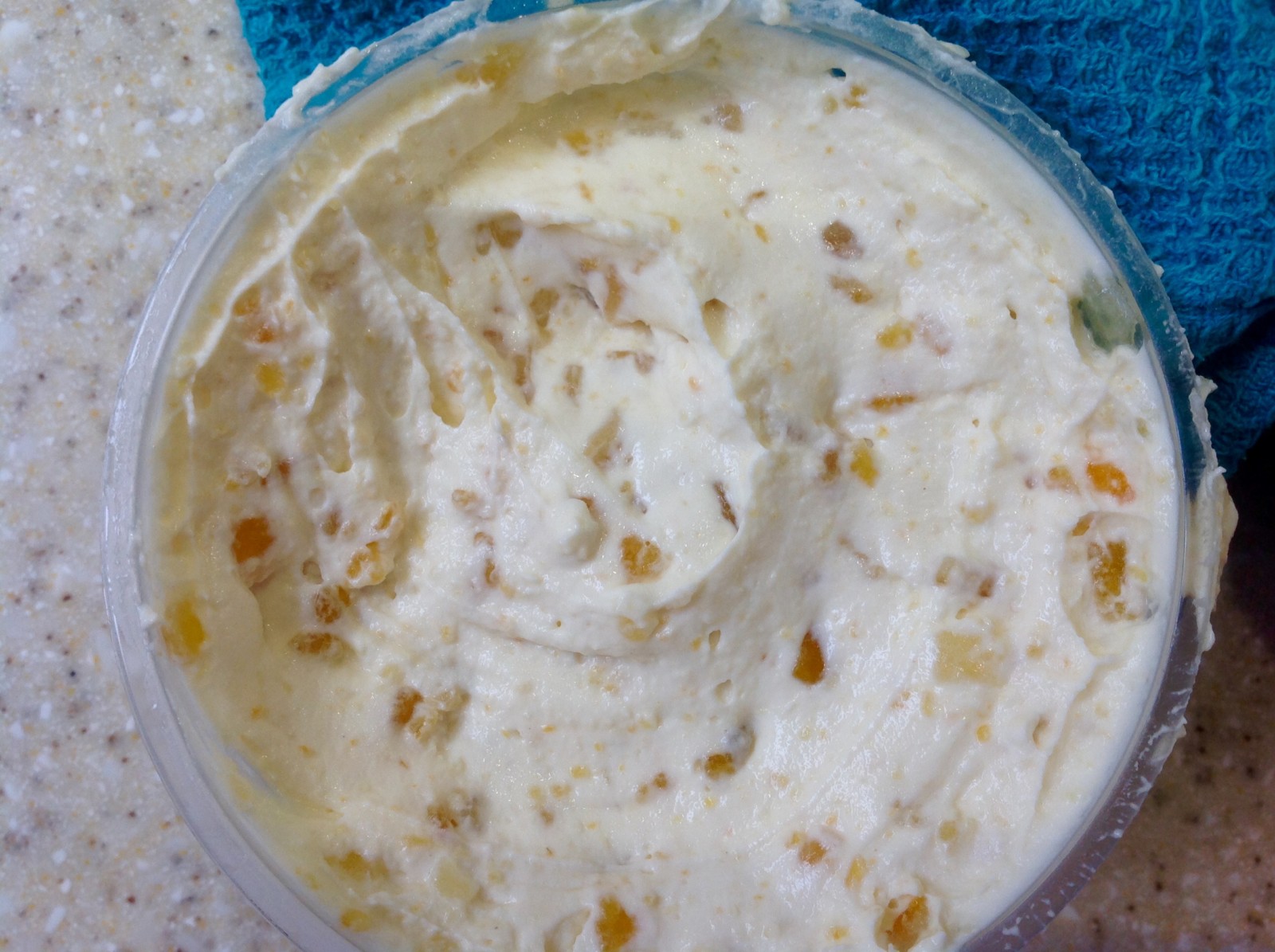 It doesn’t matter what size the cream cheese is, the proportions aren’t vital.

I was hoping that I could whizz the peel completely into the cream cheese. But as you can see, it is still small lumps.

I’ve had some for breakfast on toasted baguette and it was very good indeed. The candied peel does have significant amounts of sugar in it, so bear this in mind if you make it. The lumps weren’t a bad thing at all, and gave delicious little pops of citrus.

If it wasn’t for the sugar, I would definitely make this again, but with the low carb, high fat diet I’m doing, it’s definitely an occasional treat type thing, with the emphasis on occasional.