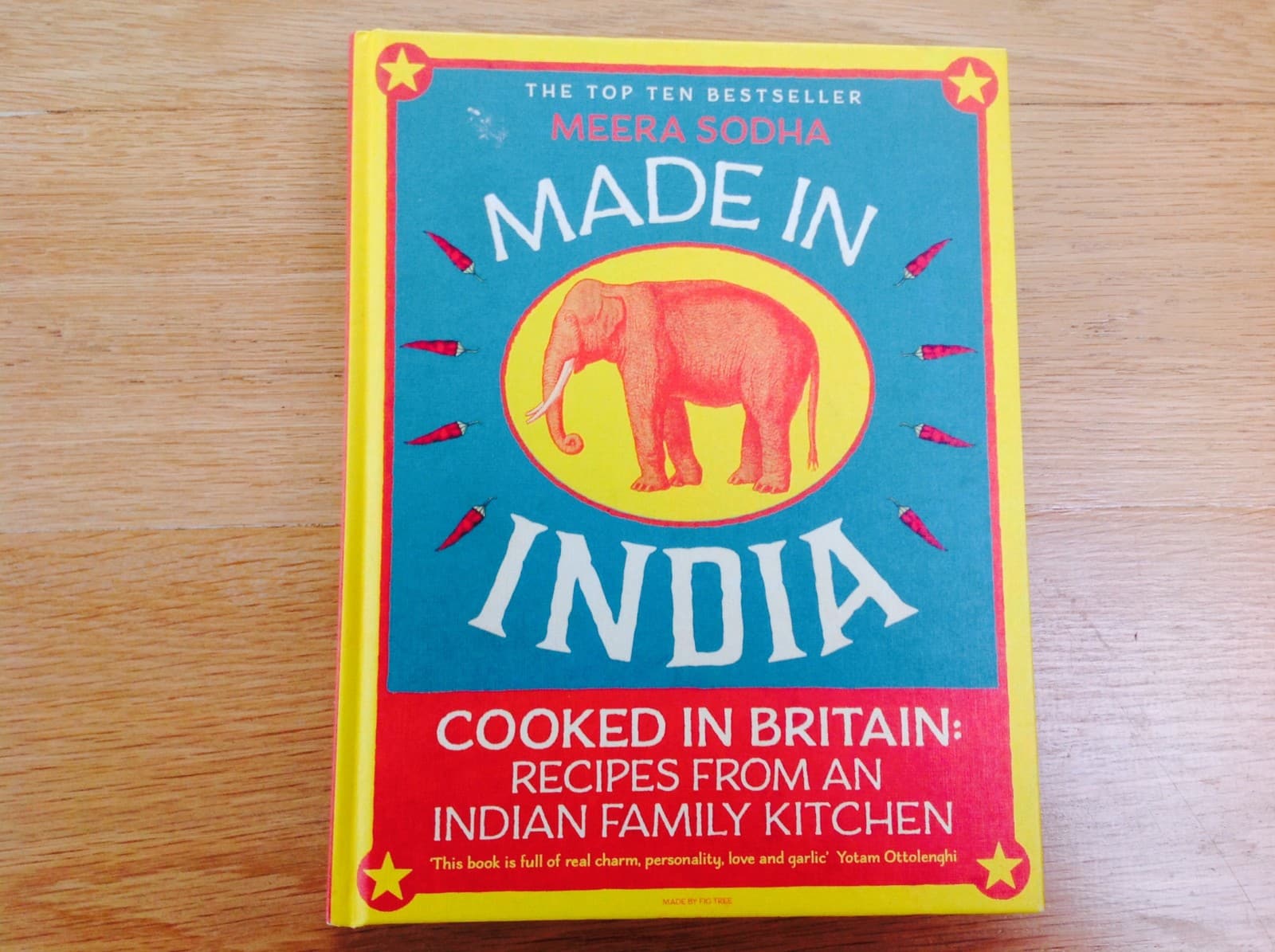 Had a fantastic afternoon cooking yesterday with the U3A cooking group. I decided to try 3 recipes from Made in India by Meera Sodha.

We started off with Oven Roasted Chicken Tikka. That needed to be marinaded, so we put it aside for half an hour, which was as long as we had available.
. 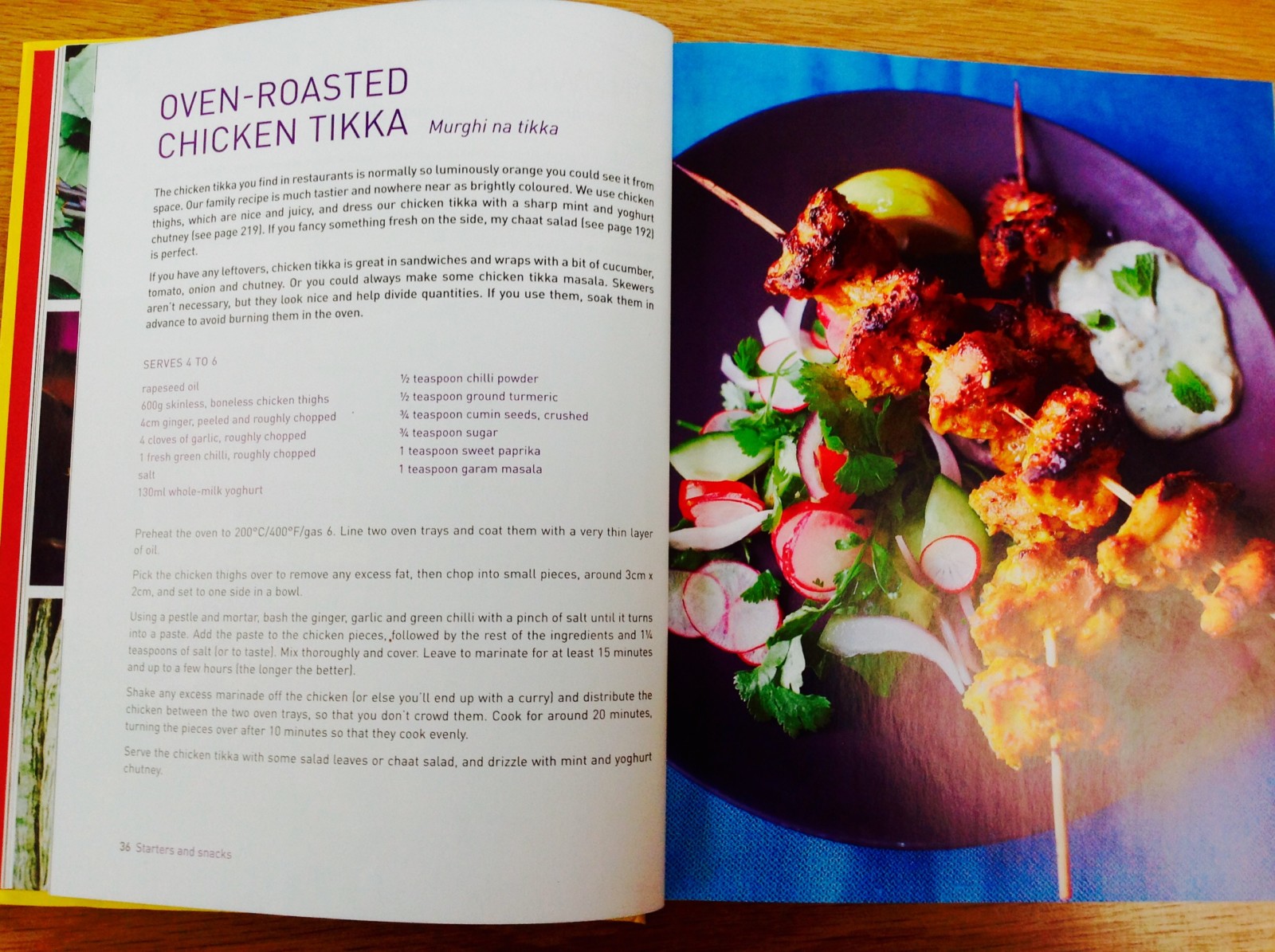 So while that was marinating, we made Cauliflower, Cashew, Pea and Coconut Curry.
. 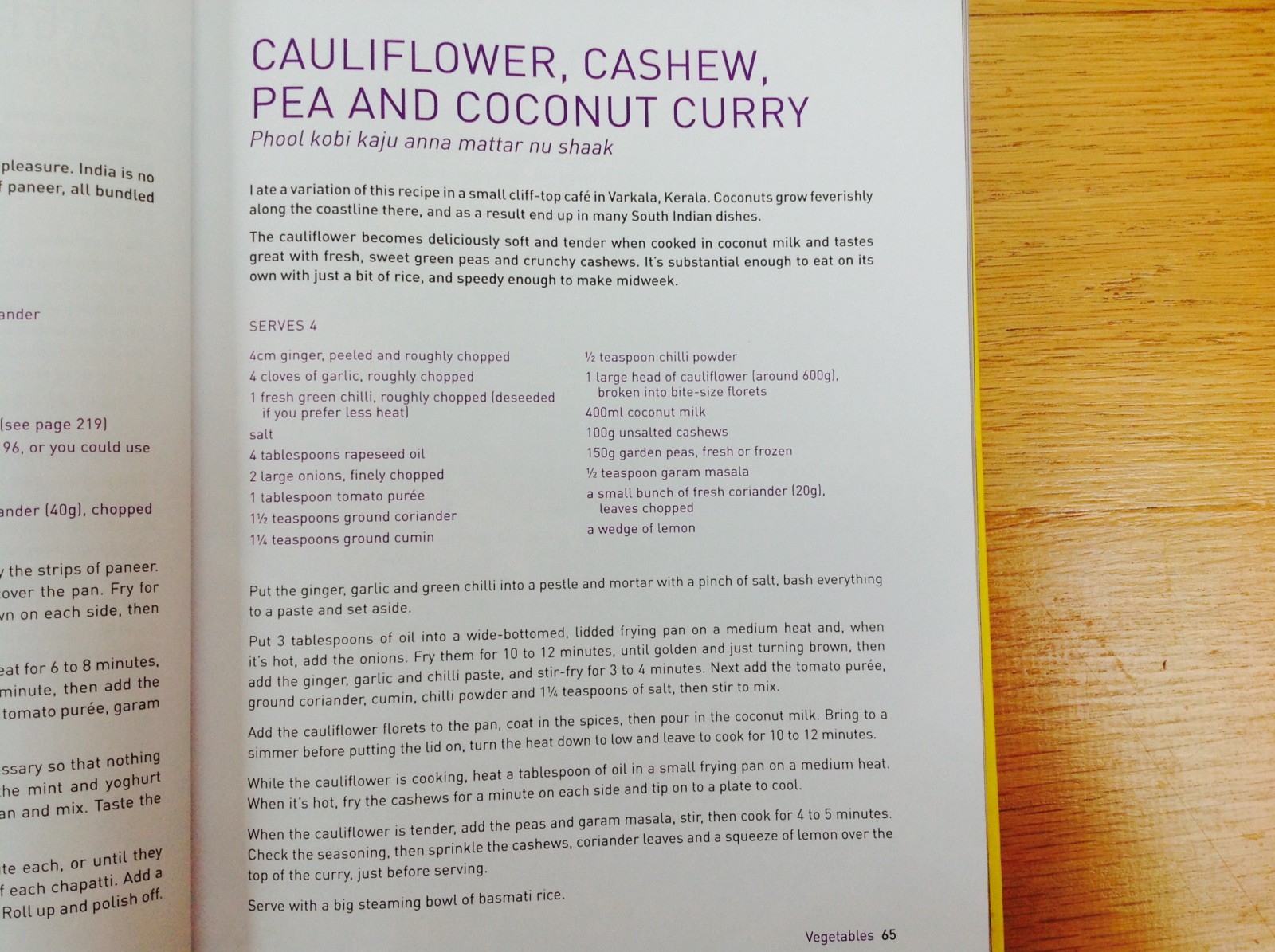 .
Then the tikka went in the oven and we finished off the cooking with a delicious side dish, Green Beans with Mustard Seeds and Ginger.
. 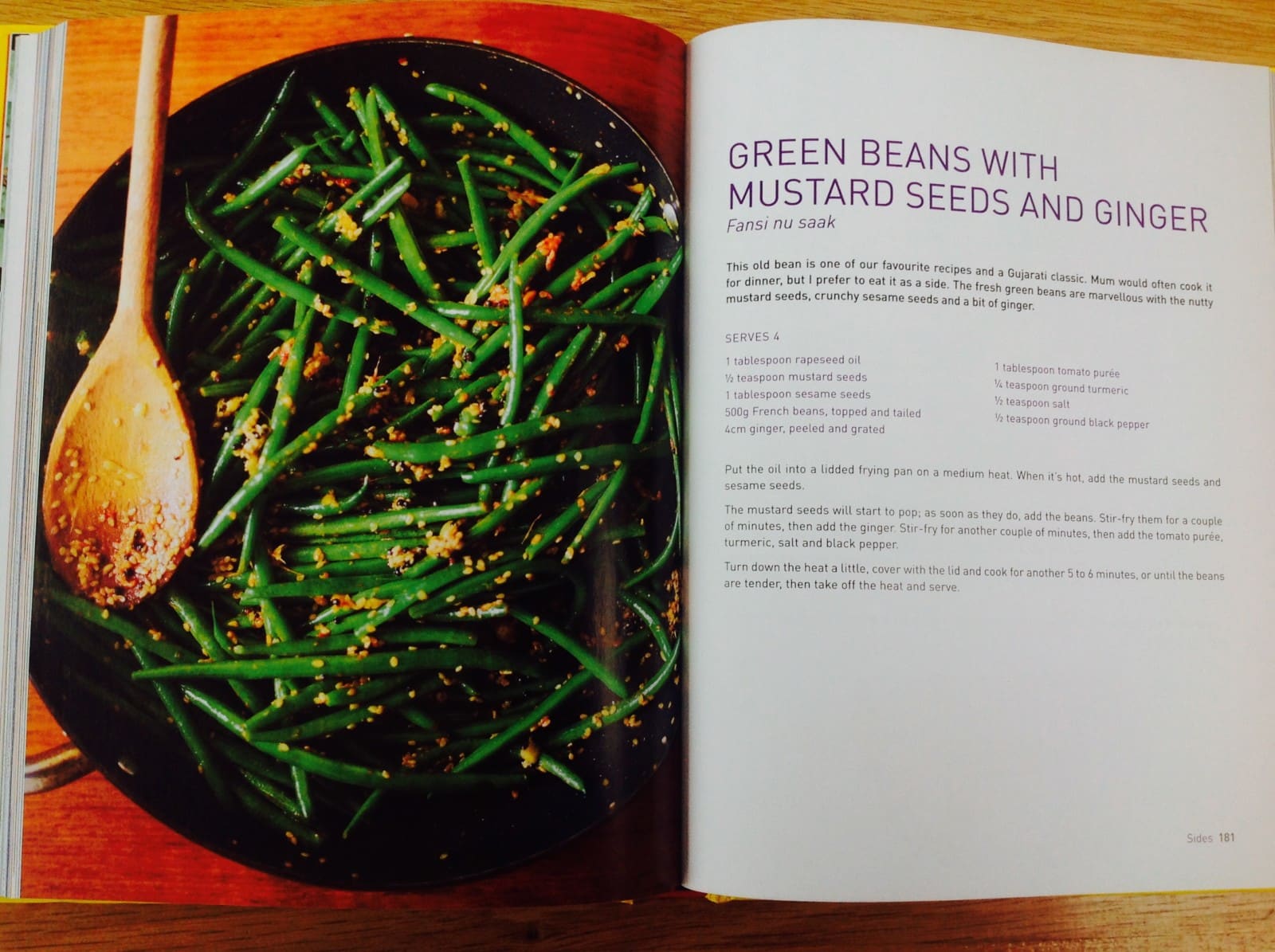 Everything was extremely yummy and I will definitely be making all three of them again.

Meera’s book is based around home cooking and has loads of recipes I want to try.

When we took the tikka out of the oven, there was loads of juice sloshing around in the tin. This ‘juice’ of course is water released from the chicken as it cooks. I wish to goodness that manufacturers wouldn’t do this. It annoys the hell out of me when creating a recipe that the sauce is diluted down in this way and the whole dish is often made watery as a result. Because of this, I’ll often cook the chicken element separately so I can drain off the water. The sheer amount of water added shows really clearly if you have frozen a fresh chicken breast, then leave it in a bowl to defrost.  If chicken needs to cost more, flipping well charge more, don’t charge me chicken prices for water. Grrrr!

Do you watch the programme Good Food – Save Money? Unlike many of these supposed saving money programmes, they do actually pitch things at a decent level. They test taste the basics products, it was cheese this week, all from the value ranges, from Aldi, Lidl and Iceland. Iceland came out very well incidentally.

The chef cooks meals from stuff that has been binned and does a big meal at the end. At just under £1 a portion, it isn’t quite the level we work to here, although we are exceptionally cheap. But the ideas given are good ones and are much more at a level that I would describe as ‘budget’ than other programmes of the same type I’ve seen. Worth a watch I think.