Snowdrops, friends and being perfect

Snowdrops, friends and being perfect 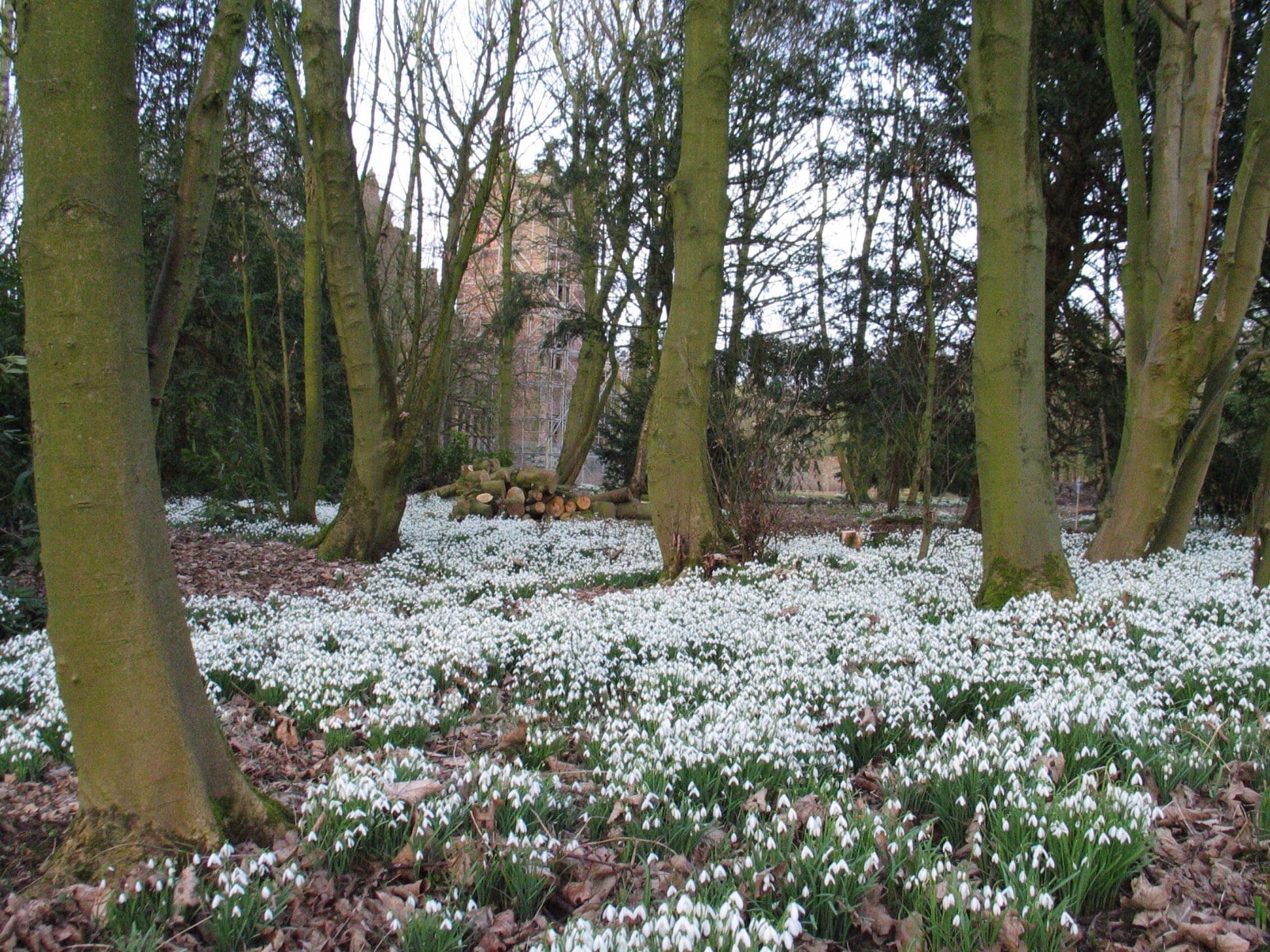 It was the WI garden group this afternoon. We were off to Sheffield Park to see the snowdrops. I anxiously looked at the sky all morning, it was overcast, drizzling a bit and generally not very nice. We met at the hall and car shared and as we were driving over, we were heading straight for the only bit of blue sky in sight. And what a gorgeous afternoon we had, it was sunny, it was warm, so much so in fact that I had to strip off layers, and when we were having coffee (I resisted the cake, gold star to me!) I went quite pink in the face

There were about ten of us there, and as we were walking round, we did like walking groups do, and every now and then, we would change around so that we were walking with and talking to someone else.  I’ve been going to WI for about five years now and I feel like I have made some really good friends there. It’s lovely.

Last week I went to the first meeting of the Heathfield U3A.  There were nine groups on offer on that first day, which isn’t at all bad. Getting people to run groups is always the hardest bit, but with that flying start, it is shaping up to be a good group, with lots of choice.

I’ve expressed an interest in the Science group and the Outings group, and I’ve joined the Book Group, and I belong to the WI Book Group as well, but two books a month shouldn’t present too much of a problem

I finished this months WI book group book this morning. I was lolling around in my dressing gown finishing it off as I couldn’t put it down. It is Perfect by Rachel Joyce. An exploration of the lives of Byron, James and Byron’s mother during one summer and the life of Jim thereafter. It is full of emotion and compassion, the hero is unlikely and heart rending and I was desperate that he found peace. I enjoyed it immensely

I have started a U3A group called Cooking On A Budget, and we will have our first meeting next Tuesday. Nine people have said that they will come, which isn’t bad to start off with. We haven’t set what level of budget to work too yet, we’ll discuss that next week, but I shall steer them towards the £1 a day we use as there is so much material to use here on the site.