A Salmon pasta lunch and other things

A Salmon pasta lunch and other things 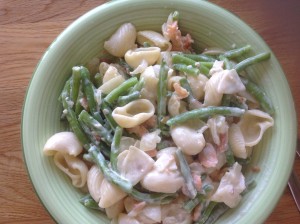 I had Smoked Salmon pasta for lunch today, with a slight variation in the sauce. I sauted the onion, boiled the pasta, adding a handful of green beans towards the end of the cooking time. Then I just mixed everything together, including the salmon trimmings, with a big blob of soft cheese and a tsp of garlic paste. It worked very well. Another use for one of my favourite ingredients!

Went up to the village hall for a Fitstep session this morning. Because I am feeling unfit, I hunched my shoulders rather during the arm movements, and a couple of hours later I was struggling to not have a migraine. I really must concentrate on keeping my shoulders relaxed, it kicks one off every time if I don’t.

It doesn’t help my feelings of unfitness that I have an increasingly dodgy knee on the left and a bunion that seems to be getting worse on the right. Oh the joys of getting older. Hope I don’t have to have anything done to the bunion. A friend has just had hers done and it sounds pretty grim. Both things must be made worse by all the extra blubber they have to haul around, so yet another reason to lose some of it. Day two today, hope to be less tomorrow.

Total of almost 6500 steps today. Not quite as many as I was aiming at, but not bad. And I feel like I have done my exercise for today with the Fitstep class. AND I did some gardening this afternoon. Actually watered the garden this evening, been a long time since I’ve done that!

DP washed the car and his truck, I topped the Minarette trees that had got too high. Ooh, and lots of other little jobs too. Lots done on the longest day 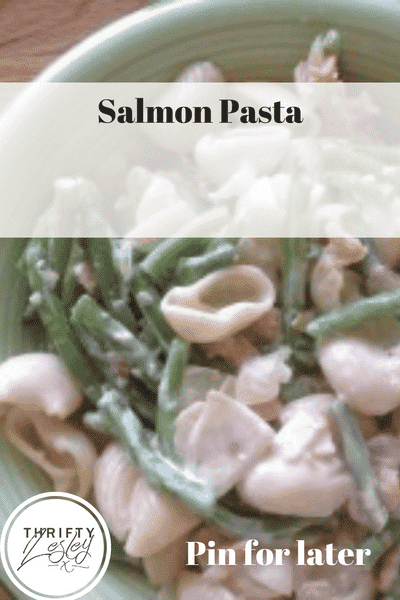