I haven’t been on holiday, the days have just slipped away and I’ve neglected you

I haven’t been on holiday, the days have just slipped away and I’ve neglected you 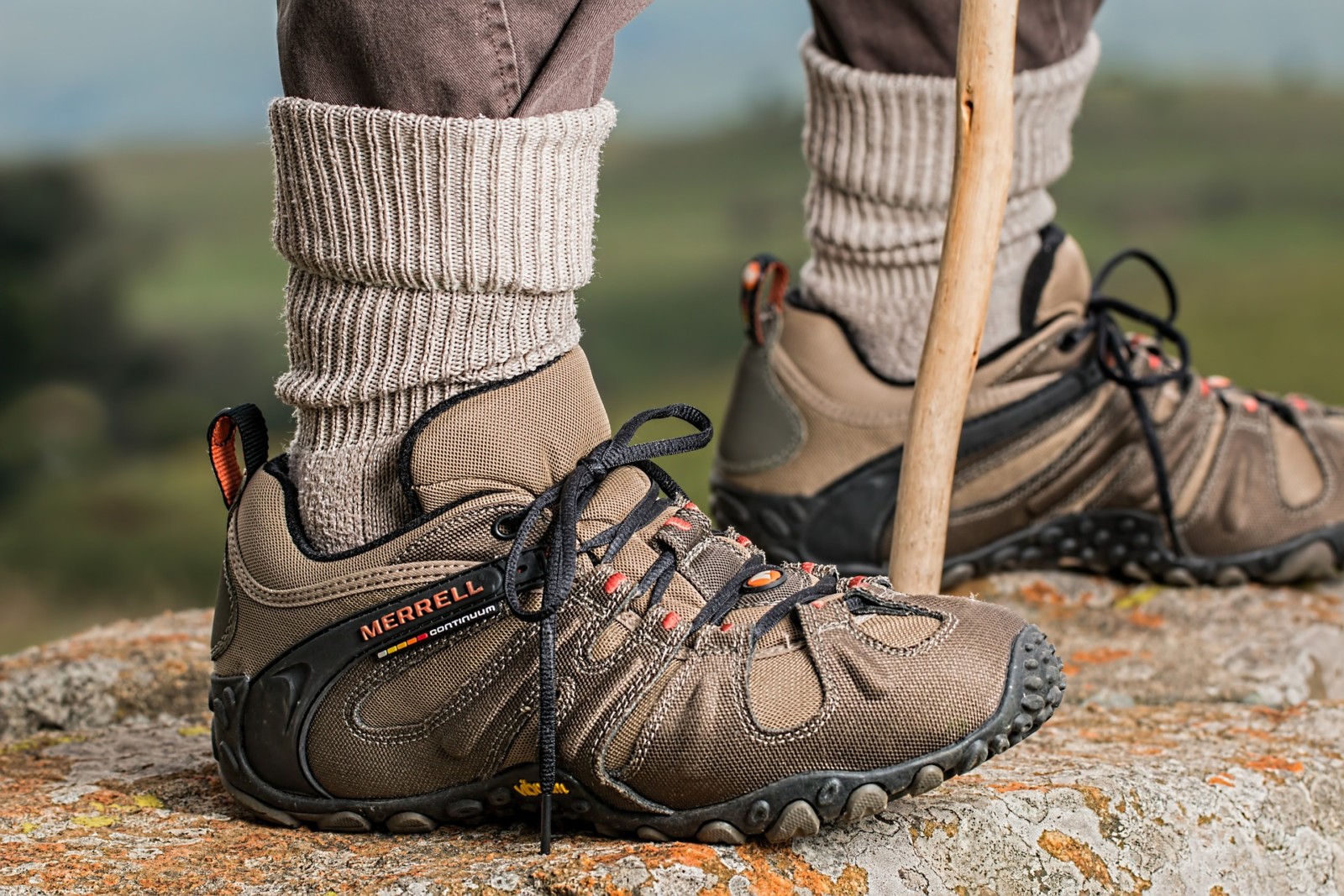 Another long gap with no blogging where I’ve neglected you, where does the time go. I’ve tried to do the odd Facebook comment and update so I hadn’t disappeared altogether, but I know not everyone does Facebook

A friend invited me to lunch with 2 other friends at The Wheel, Burwash. It’s a good pub, with good food and atmosphere, although it does let itself down sometimes with larger group bookings. Heathfield was built as a Methodist town and consequently doesn’t have any pubs to speak of. One that is there, is the Prince of Wales, currently undergoing a very long refurbishment. The people running The Wheel will also be running the Prince of Wales. They were hoping to open for Christmas, that came and went. The WI lunch group went to The Wheel at least a month ago and we were told then that The Prince would be open in 3 weeks. Today, we were also told, 3 weeks. So it’s anyones guess when it will actually open. It’s had several owners and managers in the time we have been living here and I haven’t ever wanted to go there, it was rather rough. There is still scaffolding up, and has been for about 7 months now. All that outlay, and no income!

Today Mike was desperate for a walk and this day was the only one forecast to be fine this week. So I cancelled going to the general U3A meeting and we walked from Alfriston, up shady lanes, through burgeoning fields to Alciston and the Rose Cottage Inn , arriving hot, dusty and rather tired. But what a find! We were warmly welcomed and enjoyed a really good lunch. Mike had a steak and ale pie and a couple of pints, and I had pork belly with a couple of pints of slimline tonic and soda, my preferred tipple. Then we carried on our walk, but after a very short while we had to go up up up an extremely steep hill to the top of the Downs. Goodness, that lunch laid heavy and we both had to stop numerous times before getting to the top. Then it was a long and slow downwards journey back to Alfriston, serenaded by skylarks for much of the way. We did almost 20,000 steps that day! Had a big blister on one toe, and we were really tired by the time we got back.

On Wednesday, it was the WI book group  and we were reading The Cleaner of Chartres by Sally Vickers this month. The leader of the group is 90 years old and we often read books from the 20’s and 30’s as she likes them. For some reason, I had formed the opinion that this was one of those and I wasn’t particularly looking forward to reading it. But it was written in 2013.

I really enjoyed this. One of the group said that Sally is also psychotherapist and I can believe that as her characters are so beautifully drawn and their inner lives portrayed in such a way that I felt that I knew them.  Everyone in book group loved it and it’s thoroughly recommended by me too.

This is what Amazon says –

No one quite knows where she came from – not the diffident Abbé Paul, who discovered her one morning twenty years ago, sleeping in the north porch; nor lonely Professor Jones, whose chaotic existence she helps to organise; nor Philippe Nevers, whose neurotic sister and newborn child she cares for; nor even the irreverent young restorer, Alain Fleury, who works alongside her each day and whose attention she catches with her tawny eyes, her colourful clothes and elusive manner. And yet everyone she encounters would surely agree that she is subtly transforming their lives, even if they couldn’t quite say how.

But with a chance meeting in the cathedral one day, the spectre of Agnès’ past returns, provoking malicious rumours from the prejudiced Madame Beck and her gossipy companion Madame Picot. As the hearsay grows uglier, Agnès is forced to confront her history, and the mystery of her origins finally unfolds.

The Cleaner of Chartres is a compelling story of darkness and light; of traumatic loss and second chances. Told with a sparkling wit and captivating charm, but infused throughout with deeper truths, it speaks of the power of love and mercy to transform the tragedies of the past.

Thursday saw me skedaddling off to 2 groups. In the morning it was U3A Science group. This month, a fellow member was talking to us about high level weather, from the viewpoint of a pilot (he has a private pilots licence) . It was very interesting and stimulating, as that group always is.  Although it’s a wonder I didn’t gently snore throughout as Mike has a horrible chesty cough and kept us both awake for much of last night

In the afternoon, I went off to the U3A book group. The book we had this time was Zadie Smith’s On Beauty.


Again, the group was unanimous, but this time, none of us liked it in the least, and although I had read all of it, no-one else had got very far at all. Unlike Sally Vickers characters, I felt no interest or attachment to anyone and didn’t care at all what happened to them. It was a shame as many years ago I had read White Teeth by Zadie and enjoyed it very much, so was looking forward to this one!

This evening the local choir put on a performance of Haydn’s Creation. I went along to a packed hall and enjoyed sublime music beautifully performed. The choir, orchestra and hired in soloists were all excellent.  One lady had come all the way from Germany to attend! She whooped and hollered at half time and at the end, which resulted in a few smiles, and gave wrapped single roses to many ladies and had brought a mounted Roman Clef made from metal. I didn’t see who she gave that too. She certainly enjoyed it!

We went on another walk on Sunday, a variant of the last one. Again, we started off in Alfriston, this time taking the long slow ascent on a different route. We were using a walk from a book and they aren’t always clear, although we’d copied the relevant part of an OS map and took that with us as well. We had got to the top of the Downs and had to take a right at ‘the next gate, signposted Berwick’ . I found where I thought it might be, but it was signposted ‘public bridleway’ so I didn’t think it was right, we went on further, and saw a group coming up a hill and they said we could get where we needed to be by going that way. We tried for a bit, but it was off path and it’s hard work trying to find your way through fields, not knowing if there will be an exit etc. so we came back and and asked again.  This time we asked a couple who looked like they walked a lot, and the woman had a phone with a walking app on it that showed us exactly where to turn off. And yes, it was where I had originally thought.  I get a bit irritable when we can’t find the right way!

We tacked down the steep hill, meandered along the path and fought our way through an overgrown path in the woods. Lunch today was at The Cricketers. They said, it’s a half hour wait I’m afraid. When they say that, it usually isn’t, it’s usually a lot longer, and it was this time too, well over the hour. It wasn’t even worth the wait, the food was alright, but nothing special. We had a nice rest tho and then set off to walk back to Alfriston. A bit shorter and no super steep hills this time!

We had a day out with one of my daughters and at lunchtime went to a Pizza Hut. So diet wise, I could be pretty good and had lots of salad from the salad cart, as well as a slice or two of pizza. But on Mondays, I’m supposed to fast, so not as good as it could have been calorie wise.

My Mum is staying with one of my brothers in Maidstone for a month, and today they came to lunch. One of my daughters and her boy also came up as a surprise (to Mum). My grandson is a tall and handsome young man, he’s inherited his Mum’s tall genes! As it was a very warm day, I roasted chicken and made lots of different salads. Ice cream for pudding. I did strawberry, plain, chocolate and coffee. 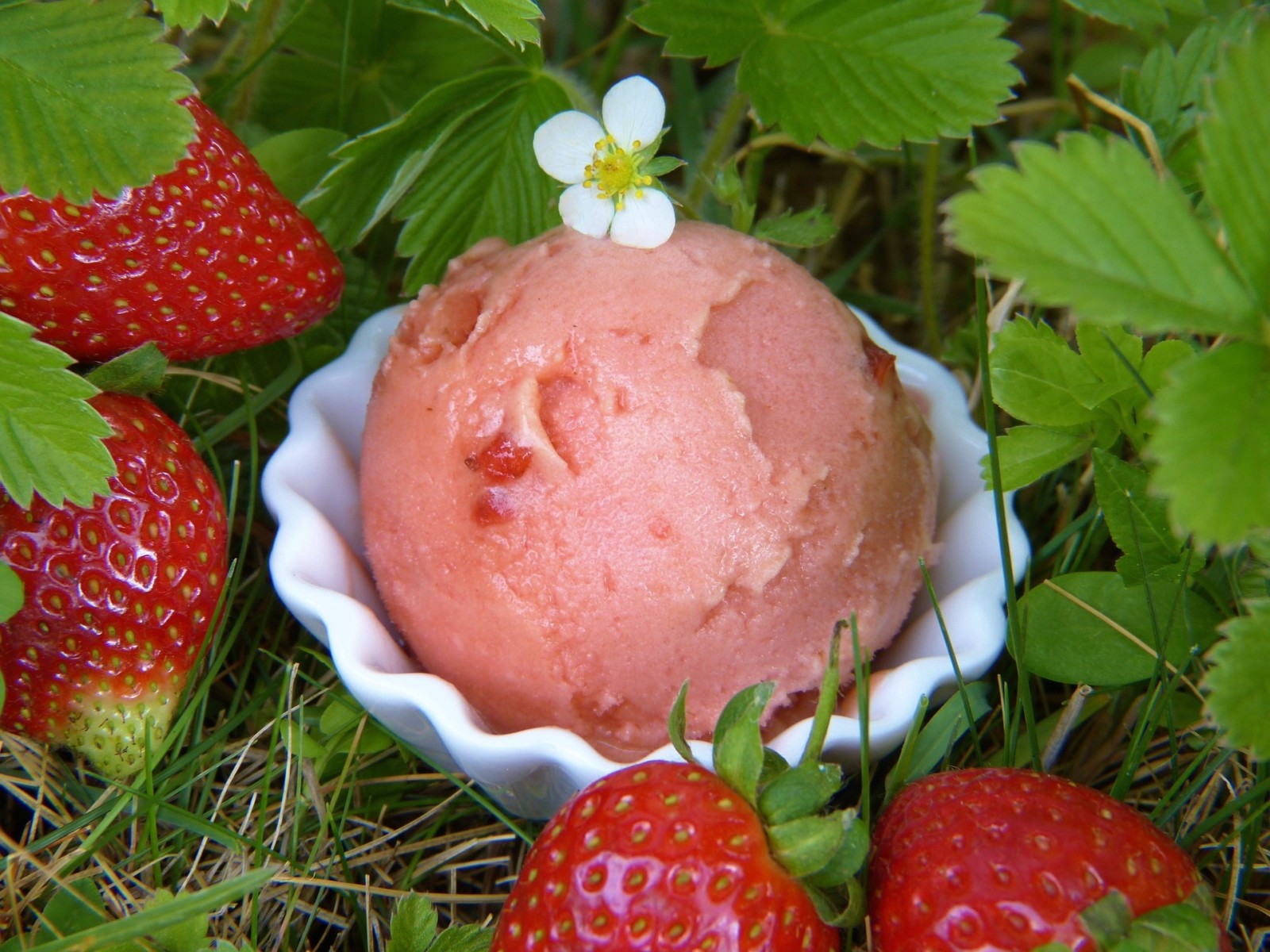 Off loaded my Remoska to my brother. Since the kitchen was done, I just don’t use it anymore. He also had loads of New Scientist magazines. I keep getting rid of stuff, but it never seems to show much!

It was WI garden group this afternoon and we went to a members garden for a look around, tea and cake, although I missed out the cake part. The garden is massive, 11 acres. How anyone can look after that much I have no idea! We were invited out immediately after for an early dinner, so couldn’t fast today to make up for Monday. Mondays and Thursdays are my regular attempts at fasting, so tomorrow will be a no food day.

It’s very warm today and I’ve done a little weeding, and will have another go in a bit. Lots of watering early on. Other than that, I’ve been in the study doing paperwork, in the cool. Not complaining tho!

I made stock from the chicken from Tuesday yesterday.  This morning I picked all the remaining meat off and simmered down the stock to a concentrated form. Absolutely no room in the freezer, so I’ll have to make something using it in the next couple of days.

I meet a big group of friends every Friday morning for coffee and catch up, and straight after this week is the WI lunch group monthly outing. We’re off to High Hurstwood. I shall miss breakfast and not have any tea either, so should be alright diet wise. And won’t be using that chicken stock either!

The next two weeks are much less packed, so I’ll be able to draw breath, although I am going to a TEDX talk on the 10th and to see my favourite opera, La Traviata via live transmission from Glyndebourne, on the 11th

In between all this lot, I’ve been beating the garden into shape and it’s coming along nicely now. It’s actually starting to look quite pretty